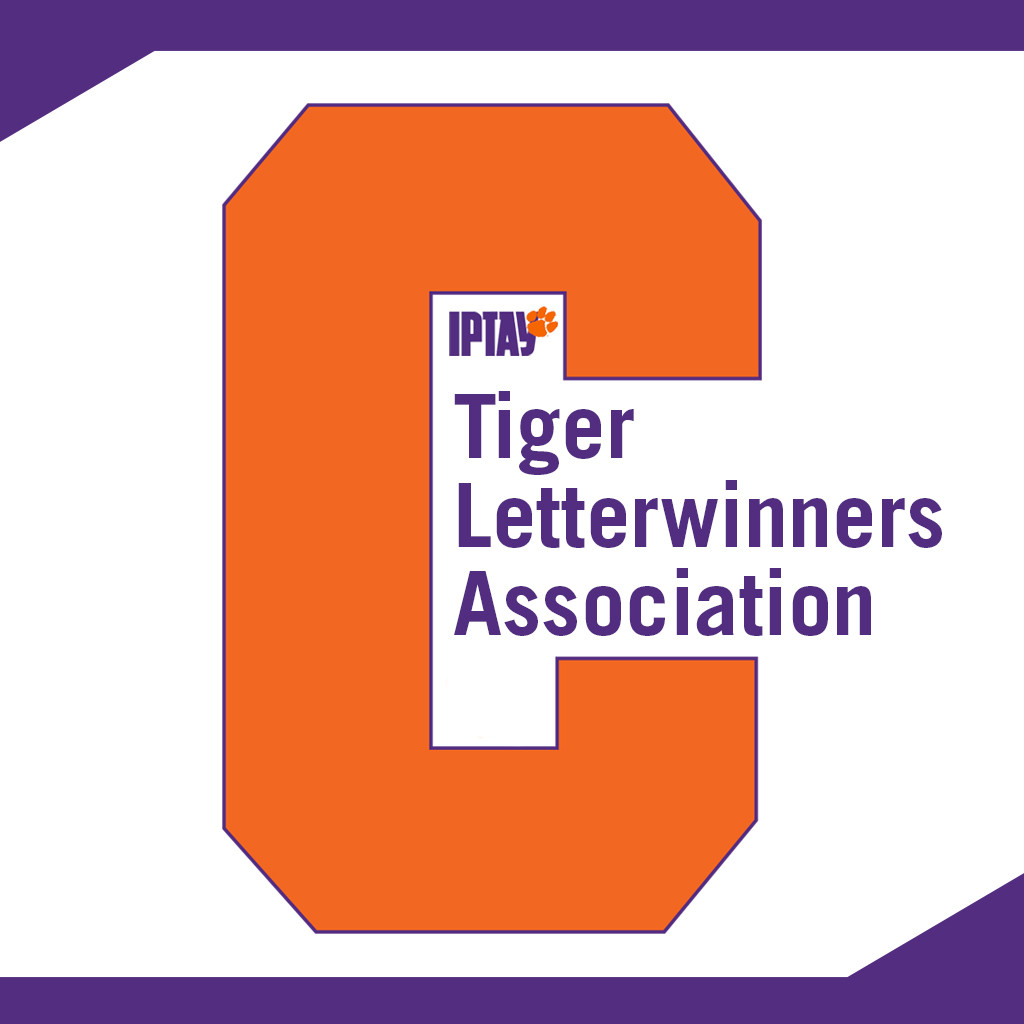 Welp was a student athlete at Clemson as a volleyball player from 1998-2001. She graduated from Clemson in 2002 with a degree in elementary education. The native of Elwood, IL went on to earn a master’s degree in Student Affairs from Clemson University in August 2013. Before joining IPTAY, Welp served two stints as an Assistant Volleyball Coach for Clemson from 2003-2006 and then again from 2008-2014. She was inducted into the Clemson Athletic Hall of Fame in 2009. She is just the third volleyball player to be inducted into the Clemson Hall of Fame, joining Denise Murphy and Cindy Stern. Welp’s invitation came in just her third year of eligibility.

During her Tiger playing career, Welp was Clemson’s first four-time All-Region honoree and was a three-time All-ACC  member (1999-2001). She was named the 1998 ACC Rookie-of-the-Year and that same year was named to the ACC All-Freshman team. Throughout her career at Clemson, she was named to seven all-tournament teams. Welp ranks seventh on the career list for most attempts (3,600) and ninth in kills (1,422) and service aces (132). She is also fourth all-time for defensive saves with 1,309 digs and was named to the ACC’s 50th Anniversary team in 2003. As one of the program’s most versatile players, Welp is one of only four members of the All-Around Club of players who accumulated at least 500 kills, 1,000 defensive saves and 200 total blocks over her career.

In her new role, Welp will be responsible for various areas of the Tiger Letterwinners Association including mailings and membership growth, as well as the coordination of Tiger Letterwinners events and operations. She married Alex Welp, a former Director of Operations for the Clemson Men’s Basketball program, in the summer of 2006. The couple spent time outside of collegiate athletics in Virginia and Illinois before returning to the Upstate and now resides in Easley, SC.