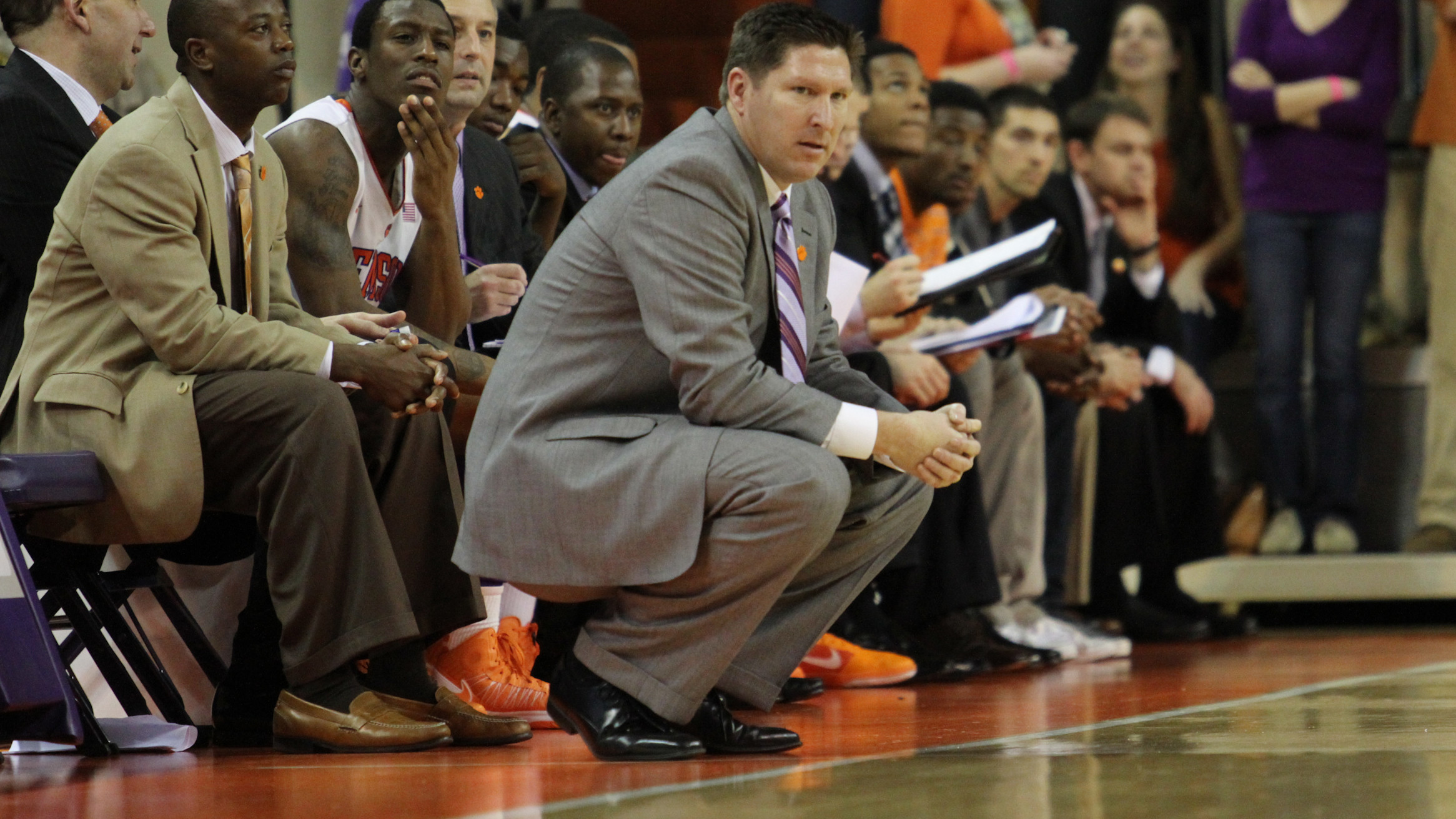 CLEMSON, SC – Clemson men’s basketball announced Friday that junior college forward Ibrahim Djambo signed a National Letter-of-Intent to play for the Tigers. The 6-foot-10 Djambo (pronounced JAHM-boh) is the first prospect from the junior college ranks to sign with Clemson since 2003, and the third member of Head Coach Brad Brownell‘s 2013 signing class. A native of Mali, he spent the past two seasons at Three Rivers Community College in Poplar Bluff, MO.”Ibrahim is an exciting addition for our basketball family,” Brownell said. “He brings a great deal of length, size and experience to the program, especially our frontcourt. He is extremely skilled for his size, and we believe he has the ability to contribute right away at Clemson because of his maturity. He’s a good student who will fit in well with the other players in our program.”Djambo averaged 17.7 points, 9.2 rebounds and 1.5 blocked shots per game in 2012-13 as a sophomore at Three Rivers, leading the team in all three statistical categories. He scored 20 or more points eight times as a sophomore, which included a career-high 33-point performance last November. Djambo shot 35 percent from three and 75 percent at the free throw line last season. In 2011-12 as a freshman, he held averages of 10.1 points and 7.0 rebounds per game.He joins a 2013 signing class that includes a pair of wing players, 6-foot-3 Patrick Rooks out of Charlotte, NC, and 6-foot-6 Austin Ajukwa from Columbia, SC. The spring signing period officially ends on May 15.