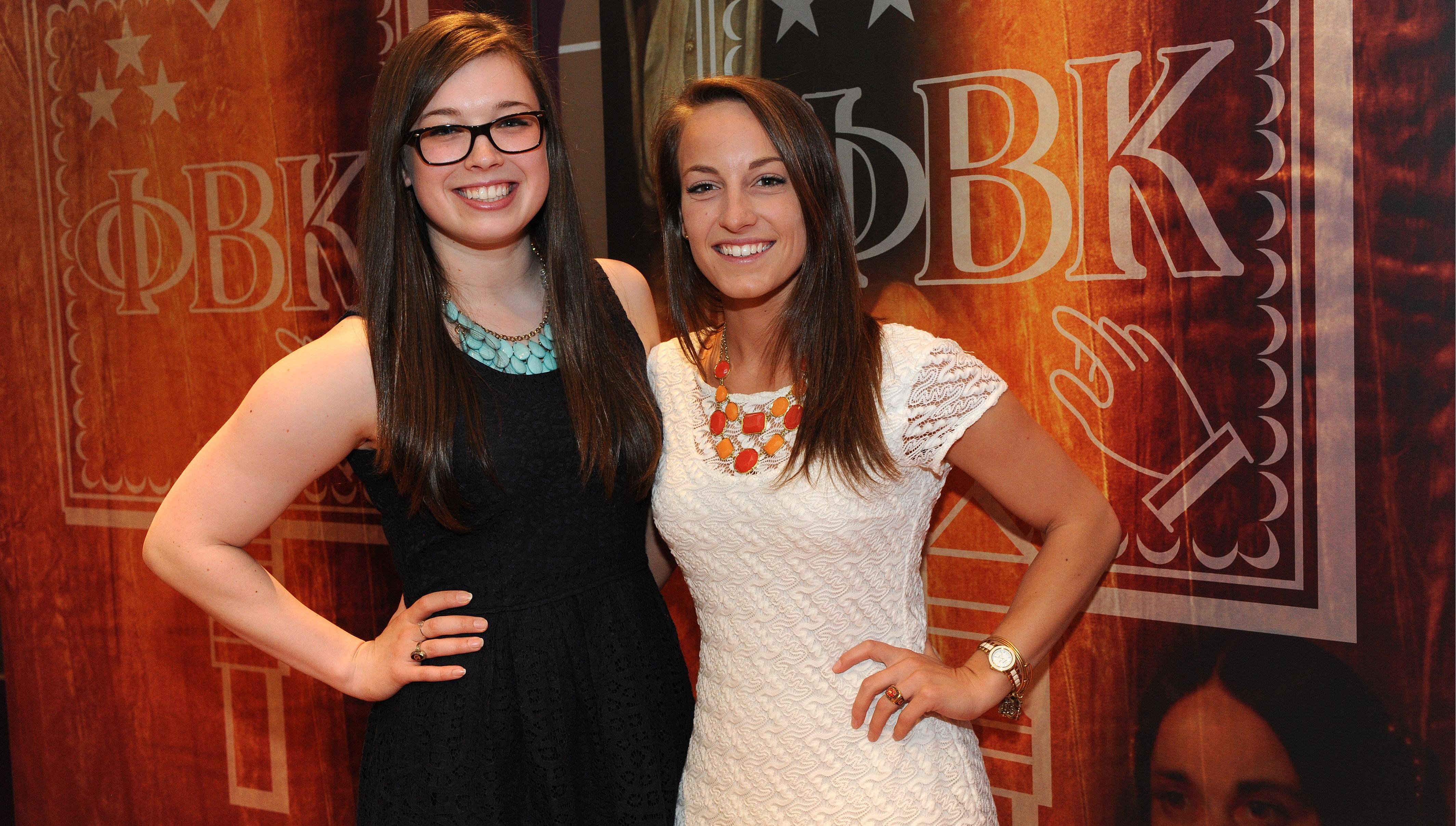 Phi Beta Kappa is the country’s oldest and largest academic honor society, founded during the American Revolution in 1776. Membership is made up of the top 10 percent of arts and sciences graduates of distinguished colleges and universities. Seventeeen United States Presidents have been members since it was first started in 1776.

Both Howard and Sherry are seniors who have also been selected for the ACC Academic Honor Roll.