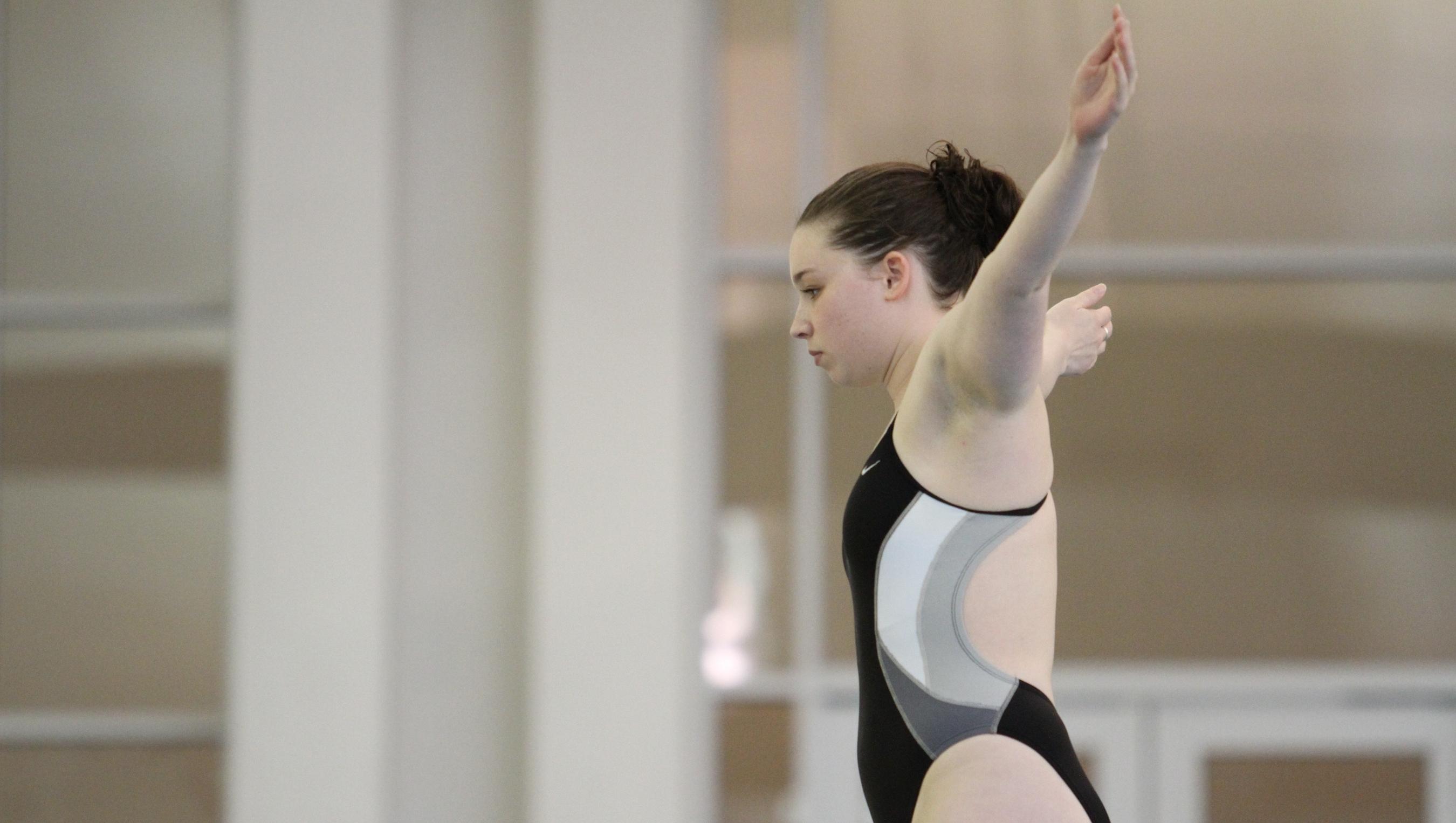 Howard Leads Tigers on Day One of NCAA Zone B Championships

GREENSBORO, N.C. – Senior Emily Howard finished 24th overall to lead the Clemson women’s diving team in the one-meter diving on day one of the NCAA Zone B Championships at the Greensboro Aquatics Center. The Tigers will be back in action tomorrow at 11:00 a.m.

Howard’s 24th-place finish is also the highest by a Clemson diver in the one-meter event at Zones in program history. The previous high was a 27th-place finish by Megan Helwagen last season.

Howard improved on her 2013 Zones score of 214.40 by exactly 34 points. The senior from Newtown, Pa. also finished eight spots higher in the one-meter diving than she did a year ago.

Helwagen finished 28th overall to finish second among her teammates with a score of 241.95. She also saw a double-digit point improvement in her Zones score from 2013.

Freshman Danielle Reitsma finished 31st overall in her first ever event at the NCAA Zones Championships. She recorded a score of 240.40, the highest score by freshman at NCAA Zones in program history.

Chelsea Uranaka finished 34th overall with a score of 235.35. She improved by over 15 points from her 2013 Zones score. With that, all three Tigers that competed in the one-meter diving at NCAA Zones last season each improved their scores in 2014.