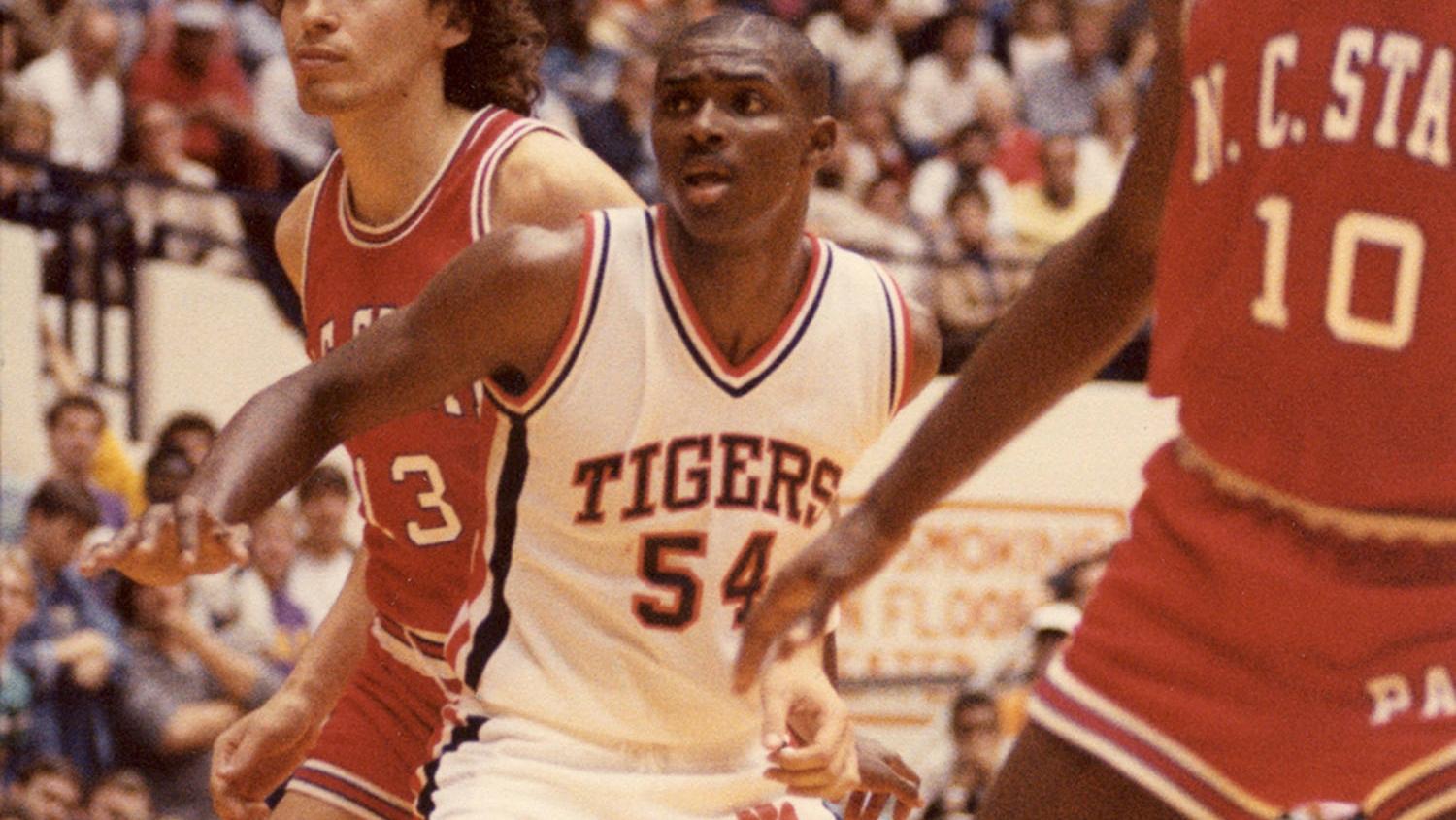 Horace Grant to be Inducted into Georgia Sports Hall of Fame

CLEMSON, SC – Former Clemson basketball great Horace Grant will be inducted as a member of the 2013 Georgia Sports Hall of Fame class that was announced Tuesday.  Grant, the 1987 ACC Player of the Year, the only in Clemson men’s basketball history, went on to win more championship rings as a professional athlete than any former Tiger athlete. Grant, a native of Sparta, GA, will be inducted along with Buck Belue, Skip Caray, J.B. Hawkins, Davis Love III, Heather Stepp McCormick and Reggie Wilkes on Feb. 23, 2013 at the Macon City Auditorium. Grant was a star at Hancock Central High School in the Peach State before enjoying a decorated career at Clemson from 1983-87.  He won the “triple crown” in 1986-87, as he led the ACC in scoring, rebounding and field goal percentage.  He was third in the nation as a senior when he shot 65.6 percent from the field.  He was a second-team Associated Press All-American after leading the Tigers to the NCAA Tournament and a 25-6 overall record that season. Grant went on to win four World Championship rings in the NBA, three with the Chicago Bulls and one with the Los Angeles Lakers.  He scored 12,996 points in 17 seasons, more than any former Clemson player in the NBA.   He was inducted into the Clemson Hall of Fame in 1999 and the state of South Carolina Hall of Fame in 2010.  His nephew, Jerai, played on four NCAA Tournament teams at Clemson and graduated in 2011.