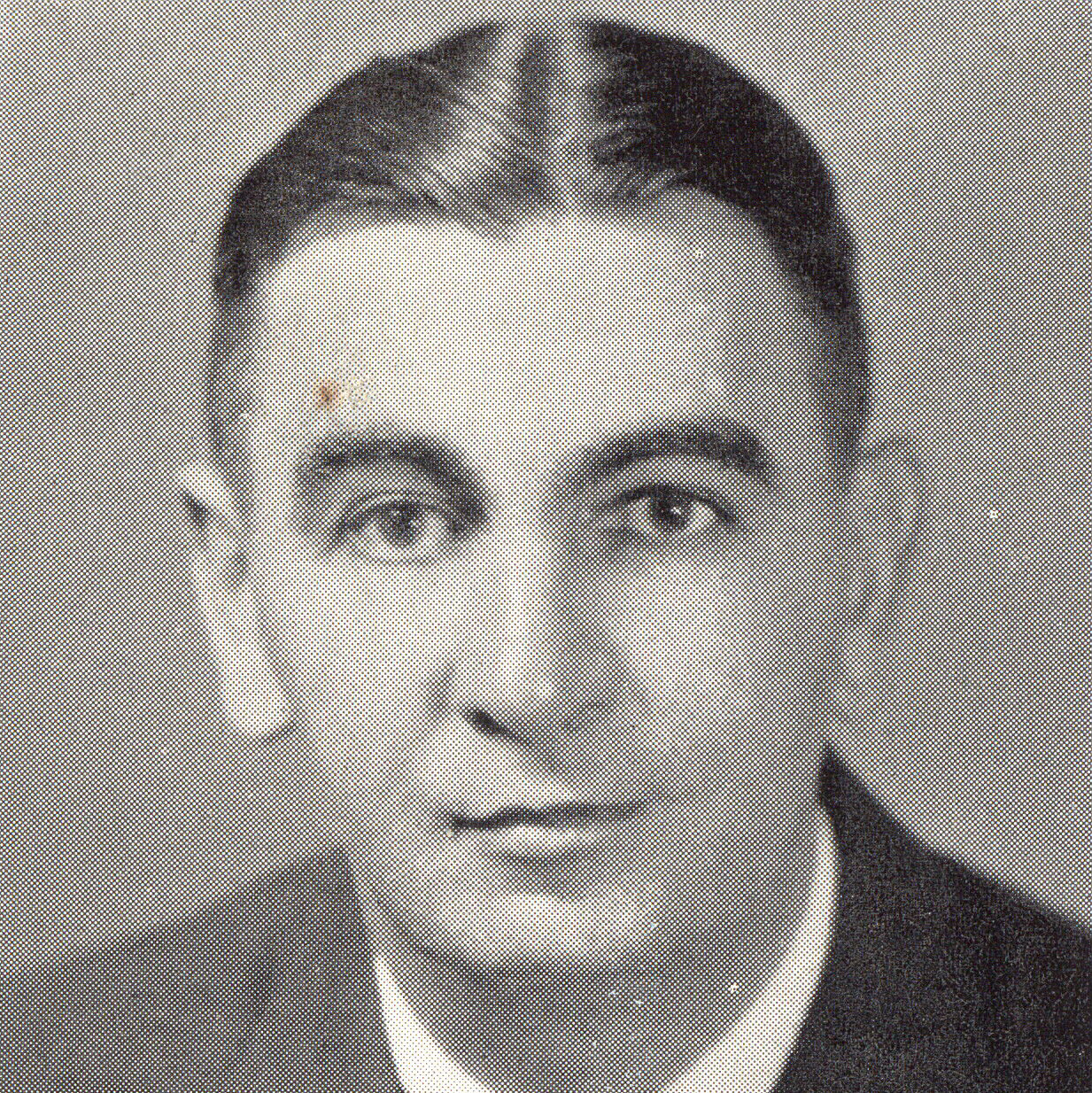 The one man who could truly be called the Father of Clemson Tennis is Hoke Sloan, after whom the varsity tennis center is named. Sloan donated money towards construction of the facility where the Tigers play today.

Sloan added stability to the program with more organized practices and advice on how to improve in the game of tennis.

Sloan did not receive a salary for coaching tennis at Clemson until the end of his career. Many times he would use his personal automobile and carry the Tigers to their respective matches during the course of a season. He would take the Tigers to Florida and other southeastern states for tougher competition during the spring break week. Due to arrival of the Great Depression, Clemson did not field tennis teams in 1932, 1933, and 1936 and during the war years of 1944 and 1945. Nevertheless, Sloan was always there coaching the game he loved so much and sharing his knowledge with others.

Sloan was born in nearby Pendleton, S.C. in 1896. He grew up in Clemson, attended Clemson College and played tennis for the Tigers in 1915. He subsequently transferred to and graduated from Auburn in 1917. His tennis days started at the city courts in and around Clemson while he was a teenager and would continue through his entire life. Sloan served in the Navy during World War I and then returned to Clemson after the war. During his lifetime, aside from coaching tennis, he was a successful businessman who ran a men’s store and was a realtor in the area.

During his tenure, the program was completely non-scholarship, and most of his tennis players were playing others sports as well. In 1957, he coached the team to a 10-3 record and a third-place finish in the Atlantic Coast Conference. After this season, he retired from coaching but he continued to teach the game as the director of tennis at Camp Carolina in Brevard, NC. Also during his career, he was a tireless worker for IPTAY, going around the state and surrounding areas enlisting people to join and help Clemson.