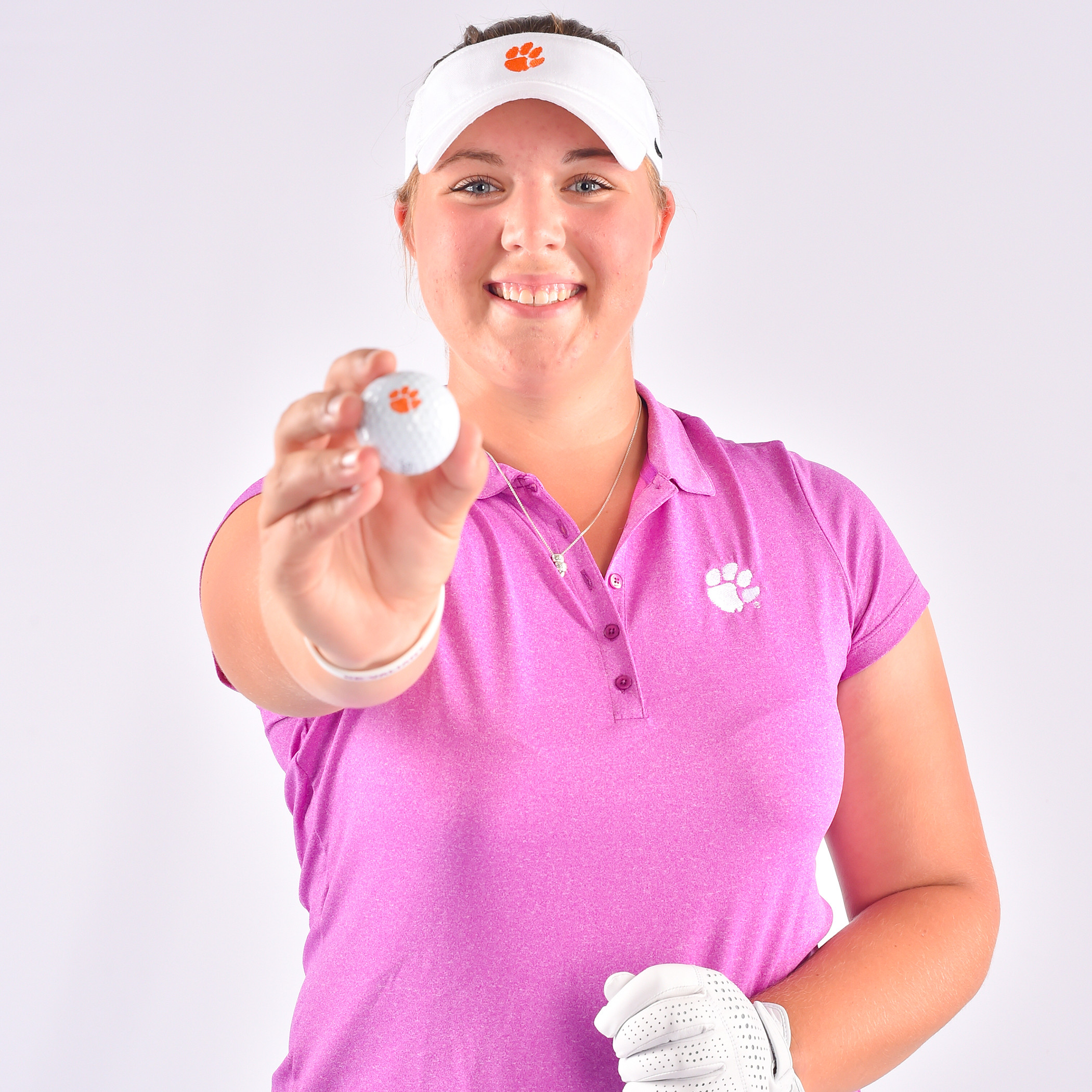 Clemson, S.C.—Alice Hewson became the first Clemson women’s golfer to advance to match play at the United States Amateur after she fired a second round 70 at San Diego Country Club in Chula Vista, Fla. on Tuesday.    Hewson will begin match play competition on Wednesday as one of 64 players remaining.

Hewson has a 36-hole total of three under par 141 after stroke play rounds of 71 and 70.  She finished tied for fifth in the stroke play qualifier, one of just three women to score under par in both rounds.  The others were Shannon Aubert of France (66-69) and Julianne Alvarez of New Zealand (71-68).

Hewson, who is a two-time first-team All-ACC player at Clemson and will begin her junior year in a few weeks, left no doubt about making match play thanks to a string of three consecutive birdies on holes 14, 15 and 16.  She had four birdies and two bogeys overall in her second round. 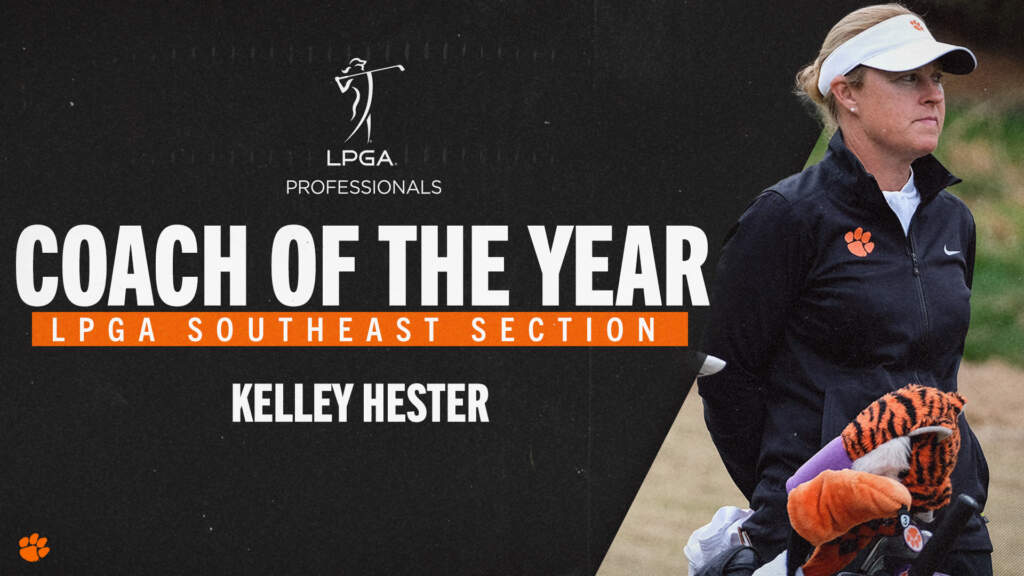