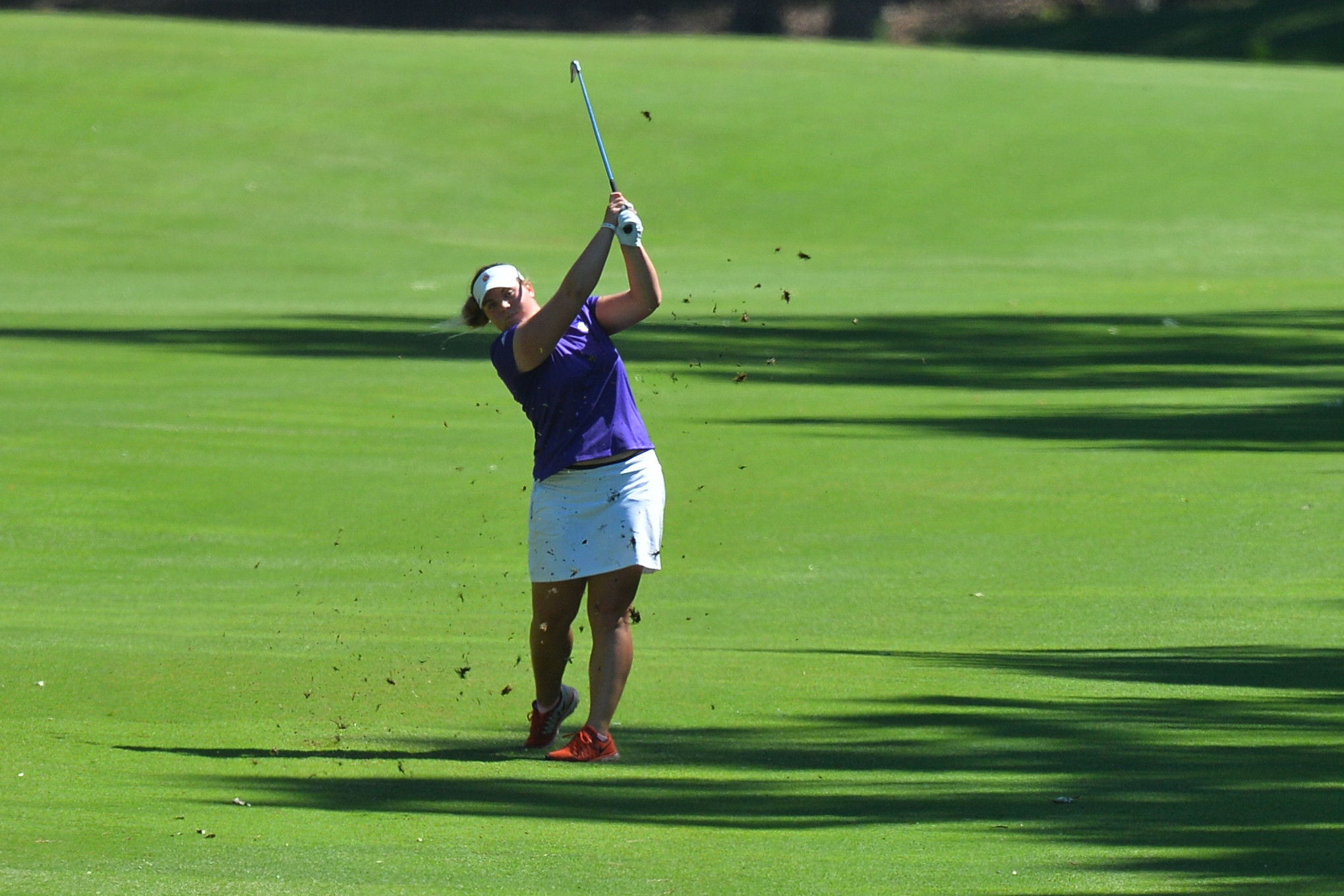 Hewson Drops First Round Match at US Amateur

Hewson had been the first Clemson women’s golfer to reach match play of the United States Women’s Amateur as she had rounds of 71 and 70 during the stroke play qualifier on Monday and Tuesday.   She was one of just three players to have under par rounds in each of the stroke play rounds and was seeded sixth in the match play competition.

But, for the second time in the match, Mitsunaga came right back and won the next hole, the 17th, with a bogey. It was the first double bogey of the tournament for Hewson, who had just five bogeys in the 36 holes of the stroke play qualifier.