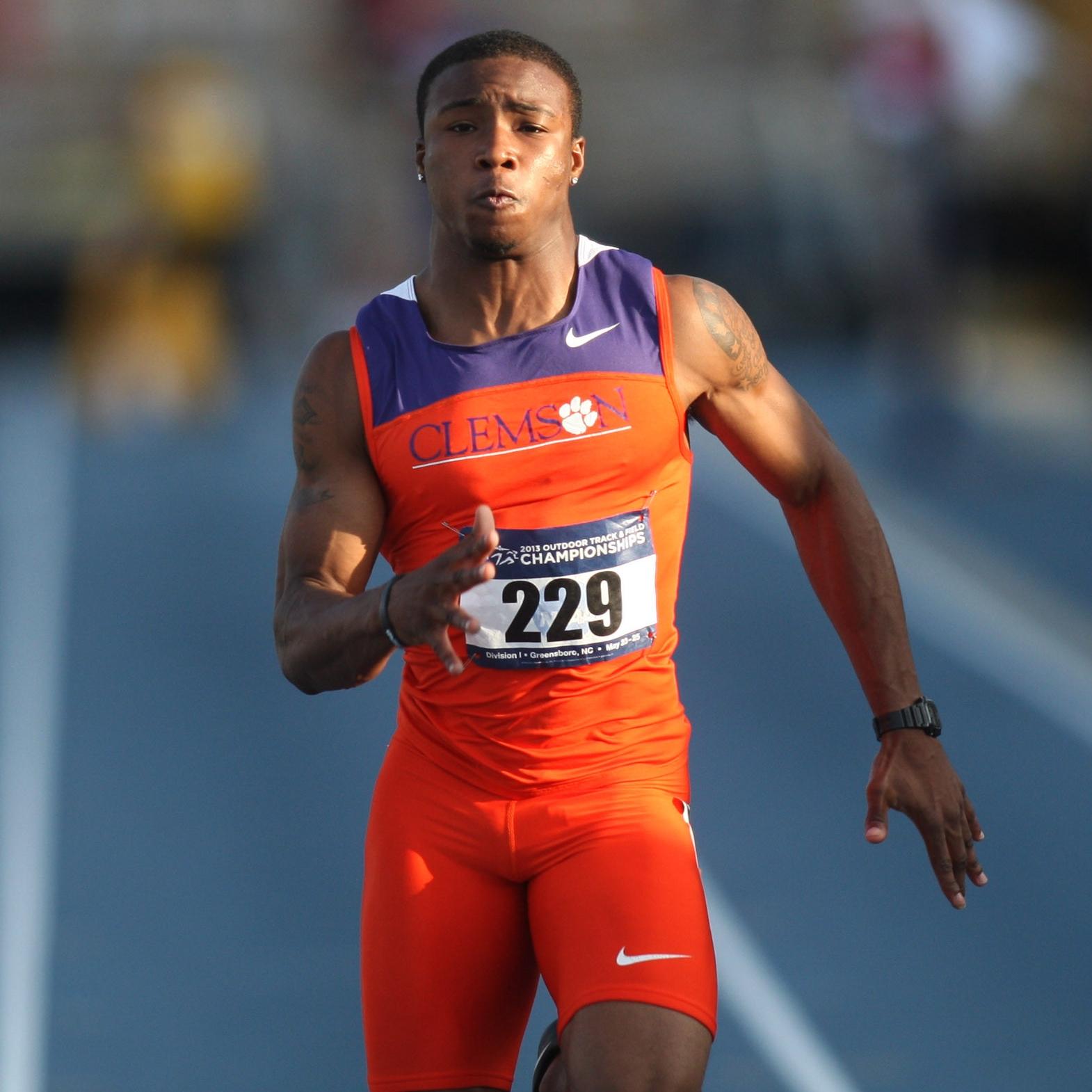 CLEMSON, S.C. — Tevin Hester posted a season-best to take first and qualify for the 100 dash final on the second day of the Penn Relays. He was one of three to qualify for the championship in an individual event at Philadelphia’s Franklin Field. In addition, the Tiger women took second place in a close competition in the sprint medley relay behind Oregon.

The women’s 4×1500 relay established a school record by running a time of 18:20.73. The team of Grace Barnett, Brianna Feerst, Katie Moses and Molly Sullivan finished eighth in the championship section.

Out on the field, Iana Amsterdam posted a season-best 41-5.25 in the triple jump, finishing in fourth position. She led three Tigers in the top nine, including Mimi Land, who also high jumped 5-8.5 to tie for eighth in that event.

The Tiger teams return to action Saturday to finish out the meet. Live results are available at ThePennRelays.com. NBC Sports Network will show live coverage of the action from 12:30 to 3 p.m.