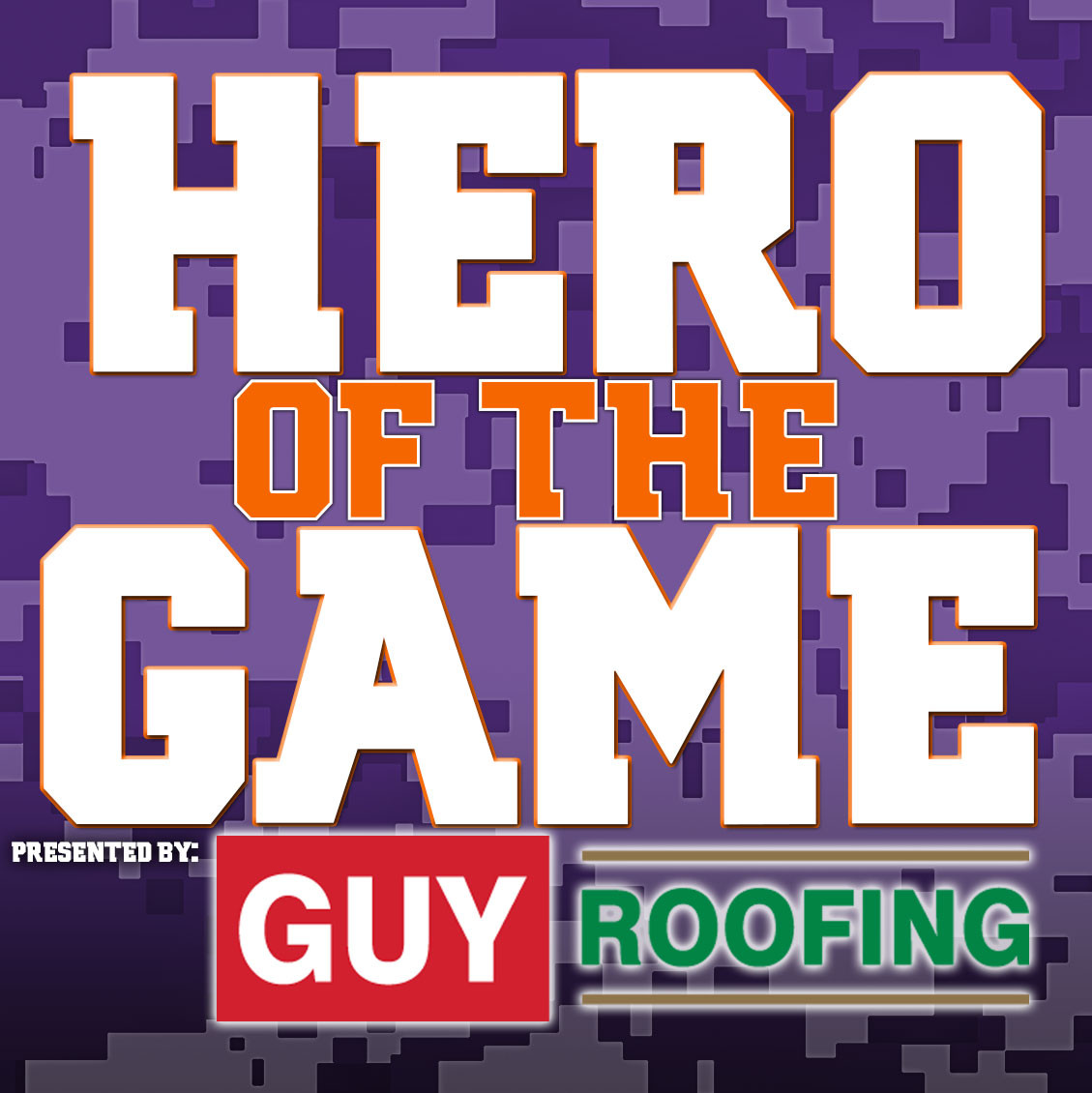 Hero of the Game – Curt Franklin

Today’s Hero of the Game is Curt Franklin. Franklin was awarded the Distinguished Flying Cross on March 30, 1971 while serving in Vietnam. That day, a command aircraft was hit and two helicopters were shot down by enemy fire. As Warrant Officer Franklin entered the area, his aircraft was immediately subjected to enemy fire. With complete disregard for his own personal safety, he descended into the area and heroically conducted a low orbit over the rescue aircraft as it settled into the pickup area.

Franklin also received the Legion of Merit Award upon his retirement for exemplary service of over 1,000 combat flight hours and amassed over 7,200 total flight hours. After serving our country for 26 years, Franklin flew for Clemson University’s Athletic Department for 17 years, retiring in 2008.