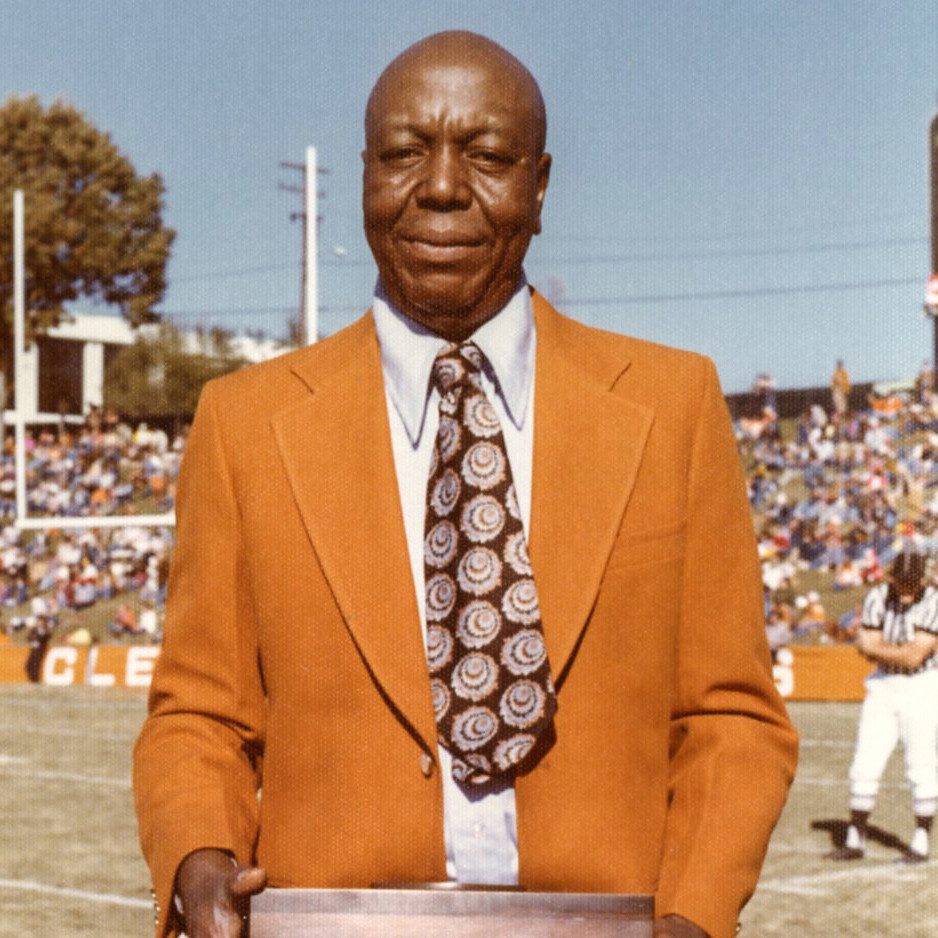 It was a hot summer early evening in late June of 1979. I had just completed my first academic year at Clemson working for Bob Bradley in the sports information office and was doing my best to meet a printing deadline for the publication of the 1979 football media guide, the first of the Danny Ford era.

I had been putting in the hours typing bios on my electric typewriter and I needed a break.

So I went down to Tiger Field (the name of the baseball facility in those days) to watch head coach Bill Wilhelm work his youth baseball camp. I wanted to see how he ran it as much as anything because he only took 60 kids each week. He wanted those young men to “have a quality experience.”

One of the members of Wilhelm’s tiny support staff was Herman McGee, an athletic trainer who had been at Clemson forever. Even Frank Howard was an assistant coach when Herman was first hired by the athletic department at age 16 in 1934.

In 1979, Herman was already a member of the Clemson Athletic Hall of Fame. He was inducted in 1976, the fourth class of inductees, but the first African-American so honored. Herman was in his 45th year of 46 working at Clemson, already the longest tenure of any Clemson athletic employee, which is still the case today.

Al Adams, my predecessor, always told me, “if you have a chance to spend some time talking to Herman, do it!”

I went to the dugout on the first-base side, and there was Herman treating a young boy who had a cut on his elbow. I sat down and watched Herman work his craft with some bandages and a smile that comforted the young man.

We started a conversation, of course about Wilhelm. Herman had been working at Clemson for 24 years before Wilhelm’s first year in 1958. That year, Herman experienced Clemson’s first trip to the College World Series.

Those were times when there were considerable challenges in traveling with an African-American. But Wilhelm solved the problem in many cities by letting Herman room with him.

Being a historian, even at the age of 23, I was interested in what it was like in the “good old days.” All of Herman’s stories were about good people and good Clemson experiences. He could have told some bad ones, but that was not Herman’s nature. He always looked on the bright side of people.

Those were private words of sage advice that Herman gave to young men who had just lost a father, or never knew a father, broke up with a girlfriend, were homesick and wanted to transfer or who were struggling with the books.

“Herman helped so many student-athletes…there are too many to count,” recalled Jeff Davis, a freshman in 1978 who did not have a father in his life at the time. “He was the person you went to for advice. He had a way of leading you down the right path.”

When I look at the roster of non-coaches on head coach Dabo Swinney’s staff today, I can count five or six who provide the services Herman did by himself in the late 1970s. In fact, Davis’ position as assistant athletic director for football player relations is the modern-day version of what Herman did for Tiger athletes 40, 50 and 60 years ago.

Herman died suddenly on March 9, 1980, just about nine months after we visited in that home dugout. The list of Clemson greats in coaching, athletes and administrators who attended the funeral was recordbreaking. Davis was honored to be one of the pallbearers.

I spent over an hour in Herman’s company that night in 1979. While the term was never discussed, it was the first day I learned what Clemson family was all about.