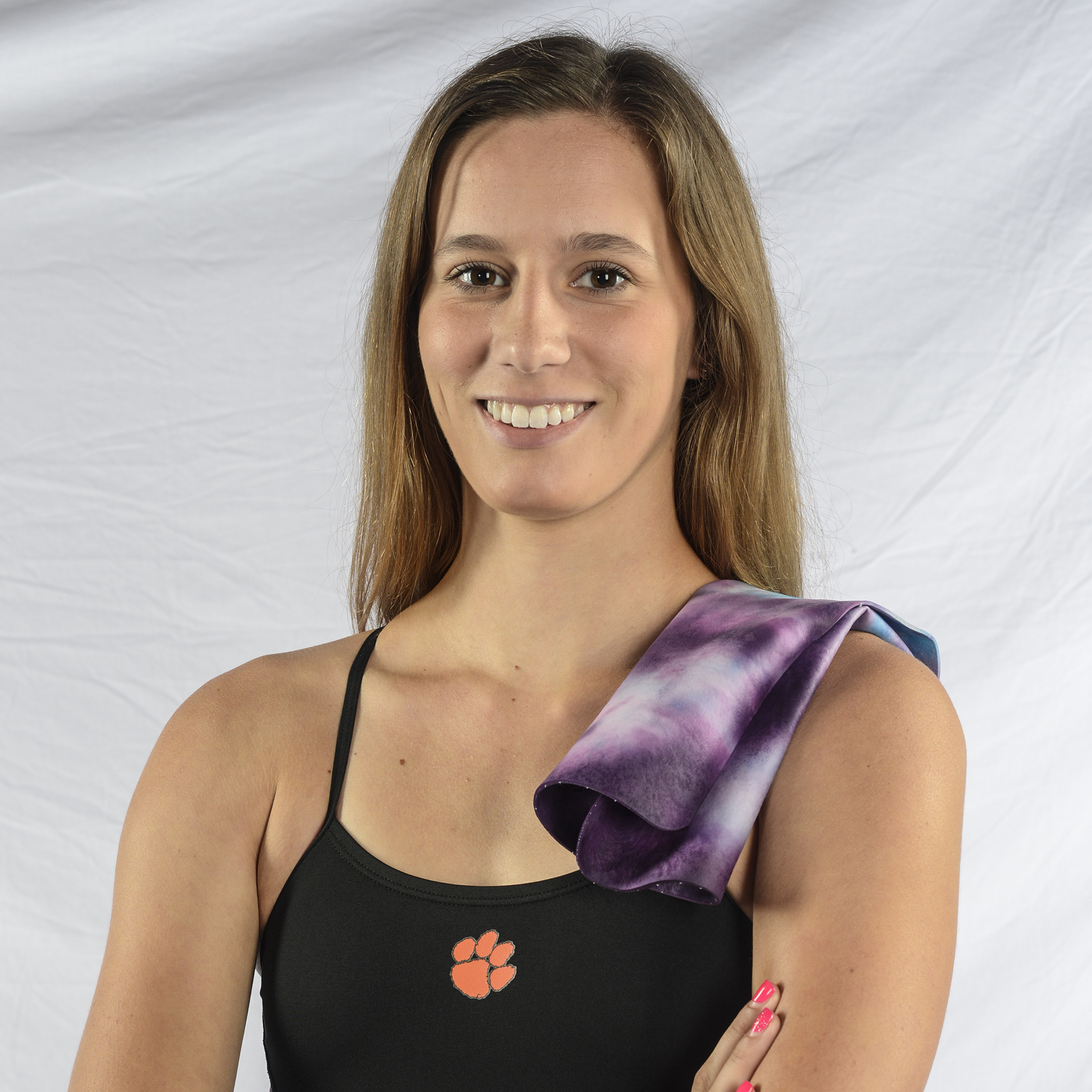 Megan Helwagen faced a choice not many people in their mid teens are used to facing. After winning two national titles at the Junior Olympics in trampoline & tumbling, she had to decide whether to commit to the rigorous training demands associated with becoming an Olympic athlete, or give up the sport she had been so successful in to pursue her career aspirations and attain a college degree.

The training regimen for Olympic athletes is so intense that it rarely allows athletes to allocate the time required by academic institutions to ascertain a given degree. So, should she pursue the dream or the reality?

“I had the opportunity to attend an Olympic training summer session at the time I was making this decision, but I decided to forgo it,” she said. “I knew that, although ideal, I couldn’t continue my success in trampoline & tumbling and expect to make a career out of it.

“I enjoyed it for the time I was involved with it, but I knew I had to get serious and make the choice that would ultimately give me the best chance to better myself.”

Helwagen knew that she would have to look elsewhere for an avenue to continue another personal goal of hers, earning a scholarship. Considering that trampoline & tumbling is not recognized on a scholarship basis, it added to her determination to find a sport that was.

“I was adamant on getting a scholarship to help ease the financial burdens associated with college. I knew how much of themselves my parents had given to me in order for me to have the success I’d already had, and I wanted so badly to give something back to them.”

So, Helwagen began pondering. How could she best use her talents and skill set, already acquired through tumbling & diving, to project herself to a level that gave her the exposure needed to get scholarship-worthy attention? Diving came to mind and seemed most ideal, so she gave it a whirl.

“We were lucky enough to have great facilities at my high school at the time I had been going through this big decision. Just seeing the pool made something click in my mind.”

Helwagen tried it and saw that her skill set translated nicely into the technical aspect of the sport. She enjoyed it and fully immersed herself into the notion of being a diver.

“I was also fortunate to have the coach of my high school team as the coach of the club team I dove for in the summer, and there is no doubt in my mind that consistency and constant training allowed me to make up the time and commitment I missed out on when I wasn’t involved in the sport.”

One thing Helwagen was not prepared for or used to in her previous experiences was the mental toughness needed in the sport of diving.

“There was a time when I had a mental block and thought every time I was up there on the board or platform, I was going to screw up, ‘smack’ and be so embarrassed because everyone would see.

Part of an athlete’s success and feeling of being satisfied is grounded in the fact that what they are enduring is difficult and something people normally don’t do. Helwagen knew all the flips, had the confidence to do them and did them well, but her biggest obstacle was herself and her mentality.

“I can honestly say that my experiences diving and what I have learned from (head coach) Leslie (Hasselbach Adams) has strengthened my mindset so much. It has helped me in my diving, school and life in general. I attribute a lot of my success to becoming a diver.”

It seems that she made the right choice and, by an athlete’s standard as well as her own, the choice to dive into water allowed her to, inversely, come out on top after a difficult decision.