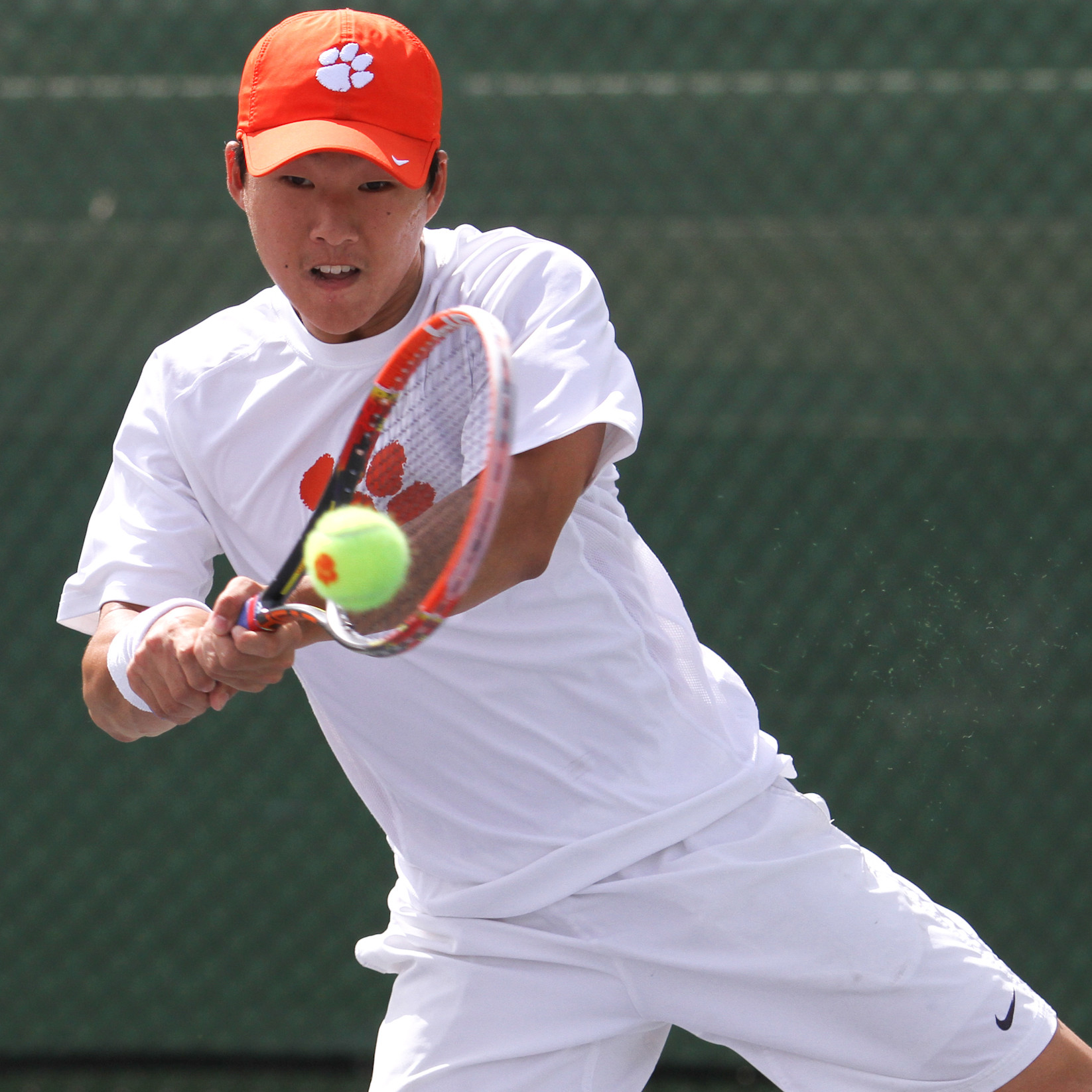 Harris and the Tigers got underway Friday, a day that saw Clemson players win six matches. Harris won a total of five matches over the weekend en route to a spot in the final, but lost a close match to Georgia Gwinnett’s Lachlan McPhee in the final earlier today. Harris won the first set, lost the second and went to a tiebreaker in the third, but couldn’t pull through.

“I really love playing here in Athens, I’ve got some really good memories from last year,” Harris said. “I hoped to replicate some of that when I came here this weekend and I had a very good weekend.”

“Overall, I think we had a great start to the fall,” Harris said. “We’re all looking forward to the rest of it. If we can bring the same kind of intensity to practice everyday that we have been, I think we’re going to be a very good team.”

The Tigers were successful in doubles play as well, winning a total of three matches between two doubles teams. The team of Dudley and senior Luke Johnson earned a first round bye, then won their next three matches to advance to today’s semifinals where they would ultimately fall to a Georgia team that would go on to win the doubles championship.

“The best thing about this season is that we’re returning a lot of guys from last season,” Harris added. “They’ve really meshed well with the tight-knit family we already have in place.”

The Tigers will have a few weeks off before their next event this fall, the ITA All-American Championship in Tulsa, Okla. The event runs from Oct. 3-11 and features some of the best talent from around the country. 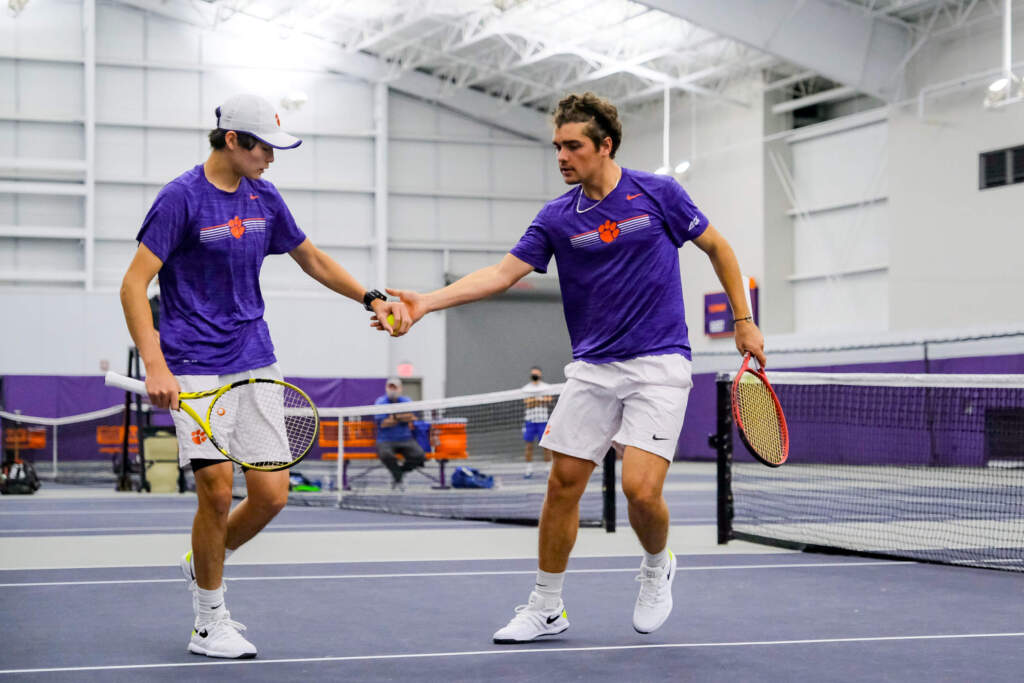