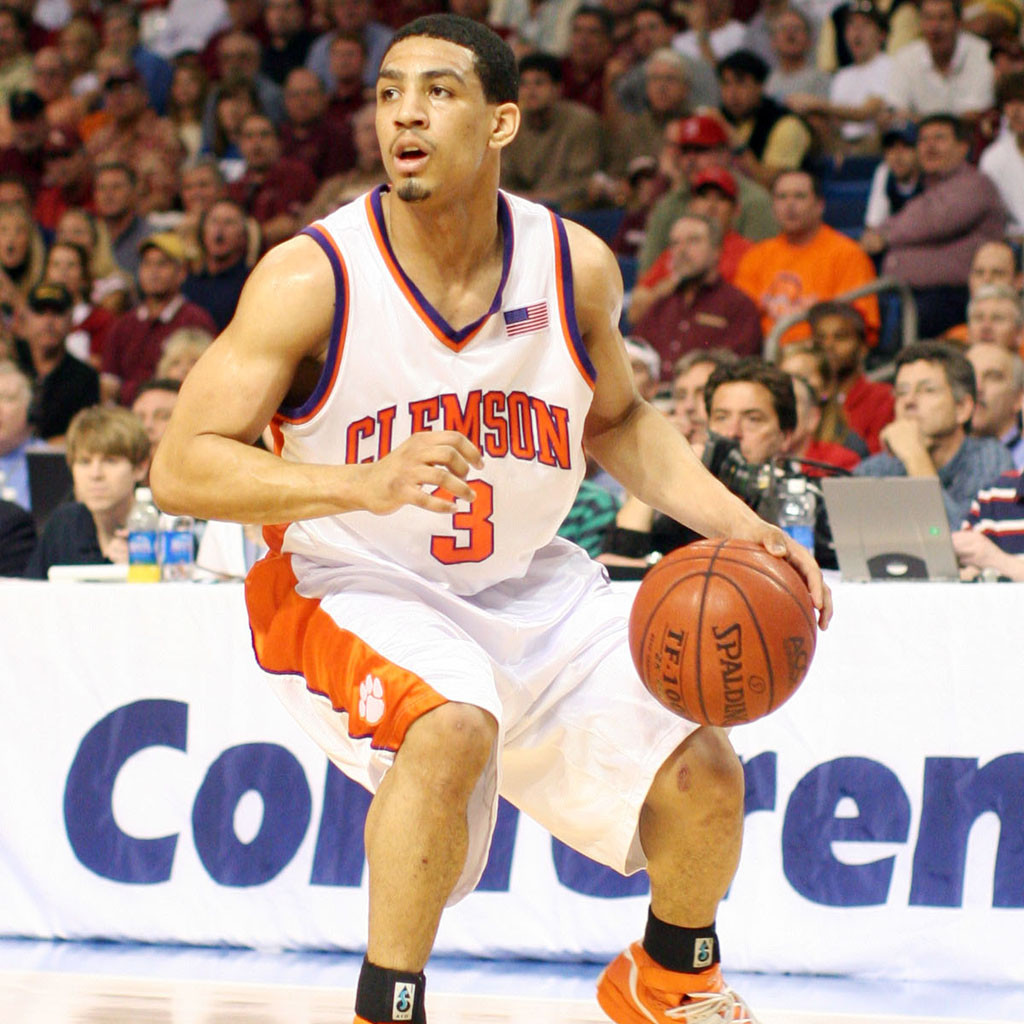 CLEMSON, S.C. — One of Clemson’s most renowned defensive players is returning to the program as a staff member. Vernon Hamilton has joined the Tigers as a graduate manager, the school announced today. Hamilton is Clemson’s career and single-season steals leader and played for the Tigers from 2003-07.

Following his collegiate career, Hamilton played professionally overseas and domestically. He took part in NBA training camps with the Cleveland Cavaliers in 2008 and Detroit Pistons in 2010. He played for four different NBA Development League teams, winning a championship with the Colorado 14ers in 2009. Hamilton also played for the Austin Toros, Erie BayHawks and Fort Wayne Mad Ants. Overseas, Hamilton played in China, Germany, Switzerland and Turkey.

“Vernon is very mature and really wants to coach, which is exciting,” said head coach Brad Brownell. “He’s not afraid to roll up his sleeves and start at the bottom, which I admire. He’s going to be a great sounding board for our players, because he’s been where they’ve been. He was a very successful player and has good life experiences he can share with them. He’s at an age where they can be comfortable talking to him. A guy who played at Clemson will always be invested, and I’m excited because of that.”

Hamilton accrued 271 steals in 127 career games as a Tiger. Included were a school-record 83 steals as a junior in 2005-06, which landed him a spot on the All-ACC Defensive Team. He was a four-year starter and is 21st in Clemson history with 1,238 career points. He also tallied 399 assists, good for ninth all-time in the Tiger record books.

“The opportunity to return to my alma mater in a coaching position was a no-brainer,” Hamilton said. “Coach Brownell and his staff have done a great job building the program these last few years, and I’m excited to be a part of it. I see a lot of familiar faces in the department from my playing days, and the fact they continue to work here is a testament to the energy and atmosphere at Clemson. Every level I’ve been at, I’ve always thought about the possibility of returning. When it opened up and Coach Brownell contacted me, I jumped on the opportunity.”