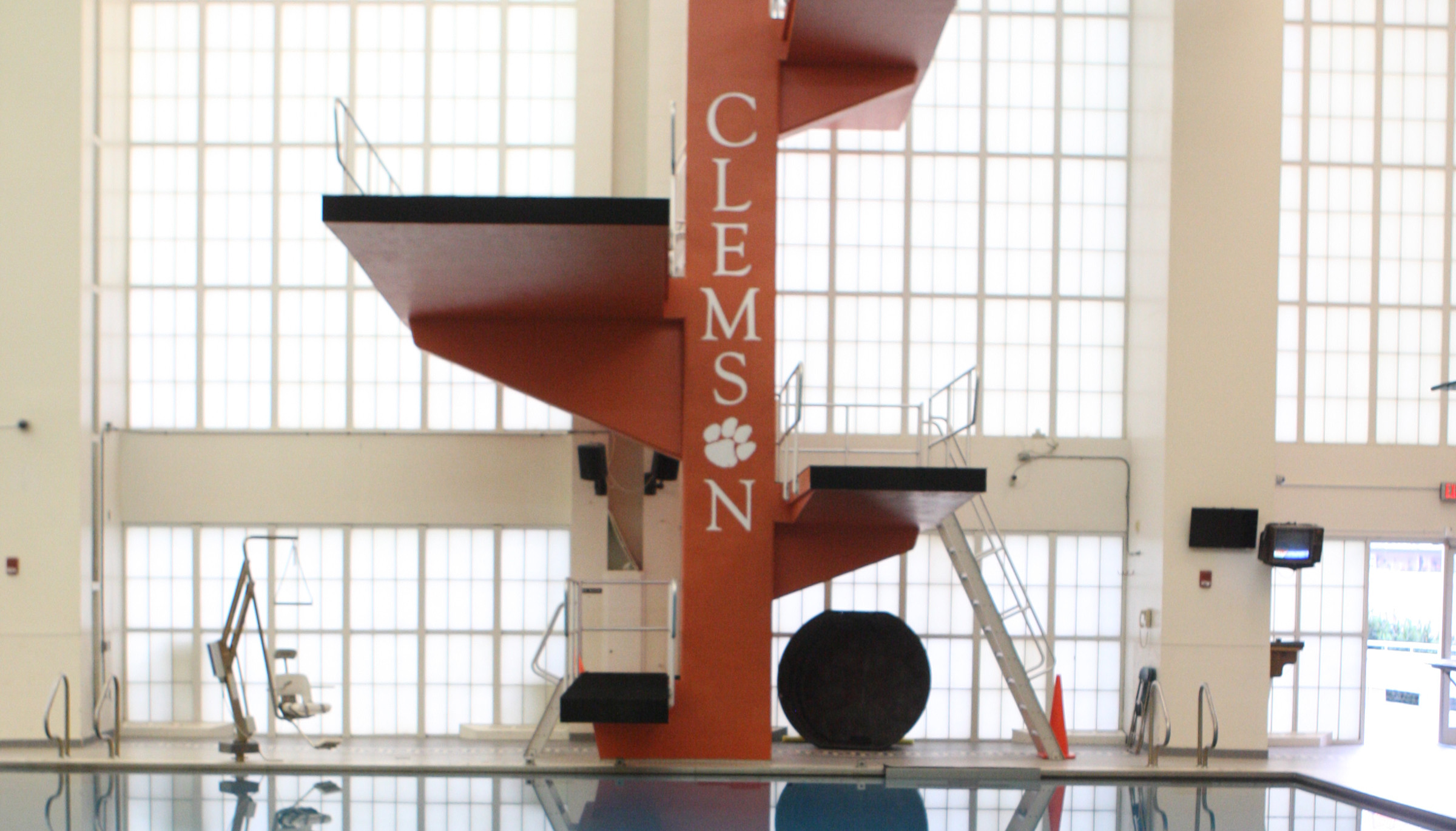 ATLANTA, GA – The Clemson diving team posted some solid scores in the diving portion of the Georgia Tech Invitational, which took place over the weekend and concluded on Sunday.

Among the leaders in the one-meter was Juliana Melchionda, who finished in 12th place in qualifying with a score of 242.15 and made the cut for the finals. Tabitha Banks (212.85) and Jessica Resler (205.40) also finished in the top 15 in the event.

Melchionda also finished 12th in the preliminary round in the three-meter with her score of 274.60. Resler placed 14th with a score of 228.75, and Banks and Emily Yoder both placed in the top 20 in the event.