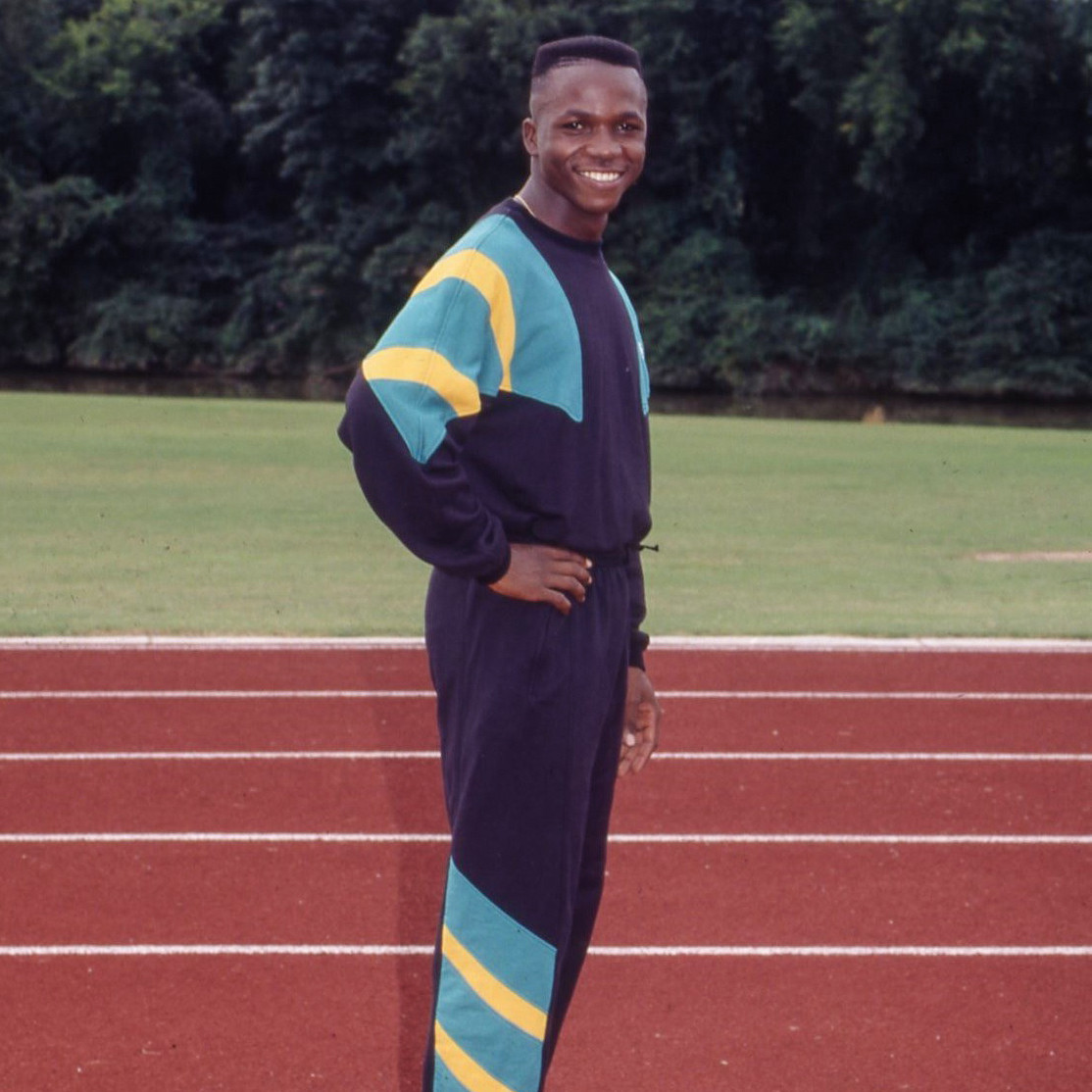 Long before William Knibb Memorial High School produced Usain Bolt, the most decorated sprinter in the history of track & field, a young man by the name of Michael Green was roaming its halls.

Bolt went on to break world records in both the 100m and 200m, but before he burst onto the scene, Green was one of Jamaica’s biggest and brightest stars. And today, 23 years after his college career ended, he will be the first male track & field athlete inducted into the Ring of Honor, the most prestigious club in Clemson athletics.

“I was completely floored to get the call that I would be inducted into the Ring of Honor,” admitted Green. “I know it’s the highest honor you can receive at Clemson, and to have a place among so many great figures of the past is humbling.”

That’s a fitting description, because Green came from somewhat humble beginnings. He recalled his recruitment to Clemson like it was yesterday.

The late Bob Pollock, who coached the Tigers from 1988-08, made the trip to Jamaica one year into his Clemson tenure and stumbled upon a talent who caught his eye.

“I remember coach Pollock coming down to recruit me…it was at the Jamaican junior championships,” recalled Green. “He saw me, and in his funny accent, and he said something to the effect of, ‘You looked pretty smooth out there, my man. Why don’t you come to Clemson to run the 400? I need a good quarter-miler.’”

Green accepted the scholarship offer and enrolled at Clemson in January 1990. But after beginning his career training in the 400m, he quickly moved to his natural event area in the short sprints. He trained with assistant coach Mark Block and blossomed into one of the top college sprinters.

He won two NCAA championships in the 55m and won the 100m crown as a senior. In all, Green earned eight All-America honors as a member of the program from 1990-93. He was lauded as the 1992 Frank Howard Award winner and 1993 IPTAY Athlete-of-the-Year.

To this day, Green is quick to credit his success to the powerhouse group he trained with each and every day, a group that included former NFL player and Olympic sprinter James Trapp.

“You had to bring it every day at practice at Clemson, because it was like competing at the national championship with the amount of talent we had in our sprints group,” remarked Green, who was inducted into the Clemson Hall of Fame in 2001.

Green was part of a program that earned consecutive runner-up finishes (1992,93) at the NCAA Indoor Championships. The Tigers also won seven of eight possible ACC championships between indoor and outdoor track & field during his college career.

Green got his first taste of the Olympic experience as a junior in 1992, running the 4x100m relay for his native country. Green went on to train professionally with Block until he retired at the age of 30. He also represented Jamaica at the 1996 Olympic Games in Atlanta, placing seventh in the 100m.

Green resides in the Atlanta area with his wife and three children. The Clemson graduate works as a registered nurse in an Atlanta hospital in orthopedic urology.

After paving the way at William Knibb Memorial High School for the likes of Bolt, the favor will be returned today, as Green is inducted into the Ring of Honor alongside Kevin Johnson (golf) and Tree Rollins (basketball).

“My family has been back to Clemson a few times, and every time I come back, the campus has changed so much,” added Green. “But it’s still Clemson. I’m sure if you cut me open, I would bleed orange.”