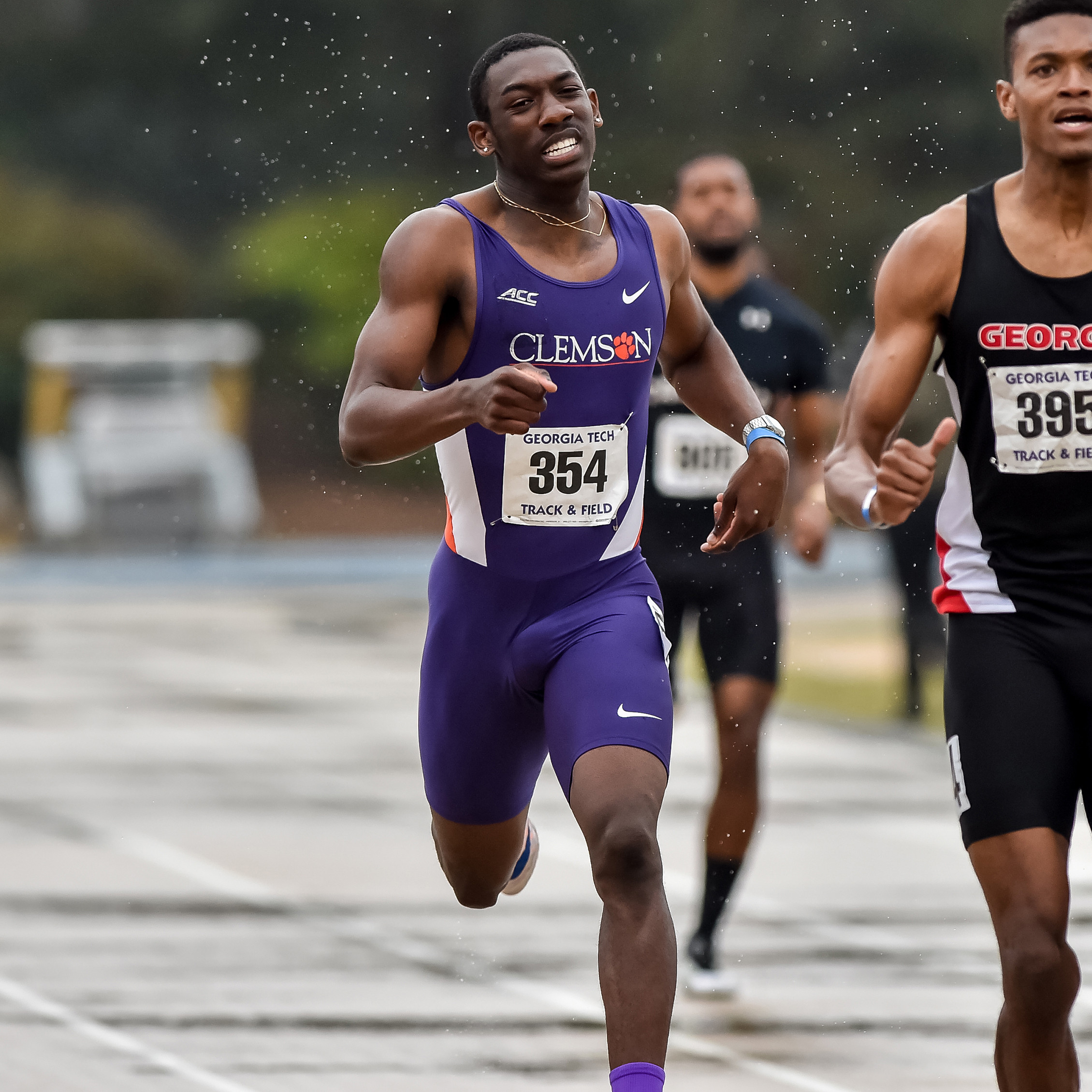 CLEMSON, S.C. — Jeffrey Green celebrated a successful Homecoming with a win in the 400 and the Clemson men swept the top three spots in the 800 to highlight the Hurricane Collegiate Track & Field Invitational on Saturday.

In the field, Dylan Ahrens won the men’s javelin for a second straight week to open outdoor season. He put together a top toss of 197-6. Anasterasia Terrell took third in the women’s triple jump, scoring a best of 41-3. Breaisha Morton was fourth (40-2.75), despite a significant headwind.

The Tigers resume the outdoor schedule next weekend at the Texas Relays and Stanford Invitational.