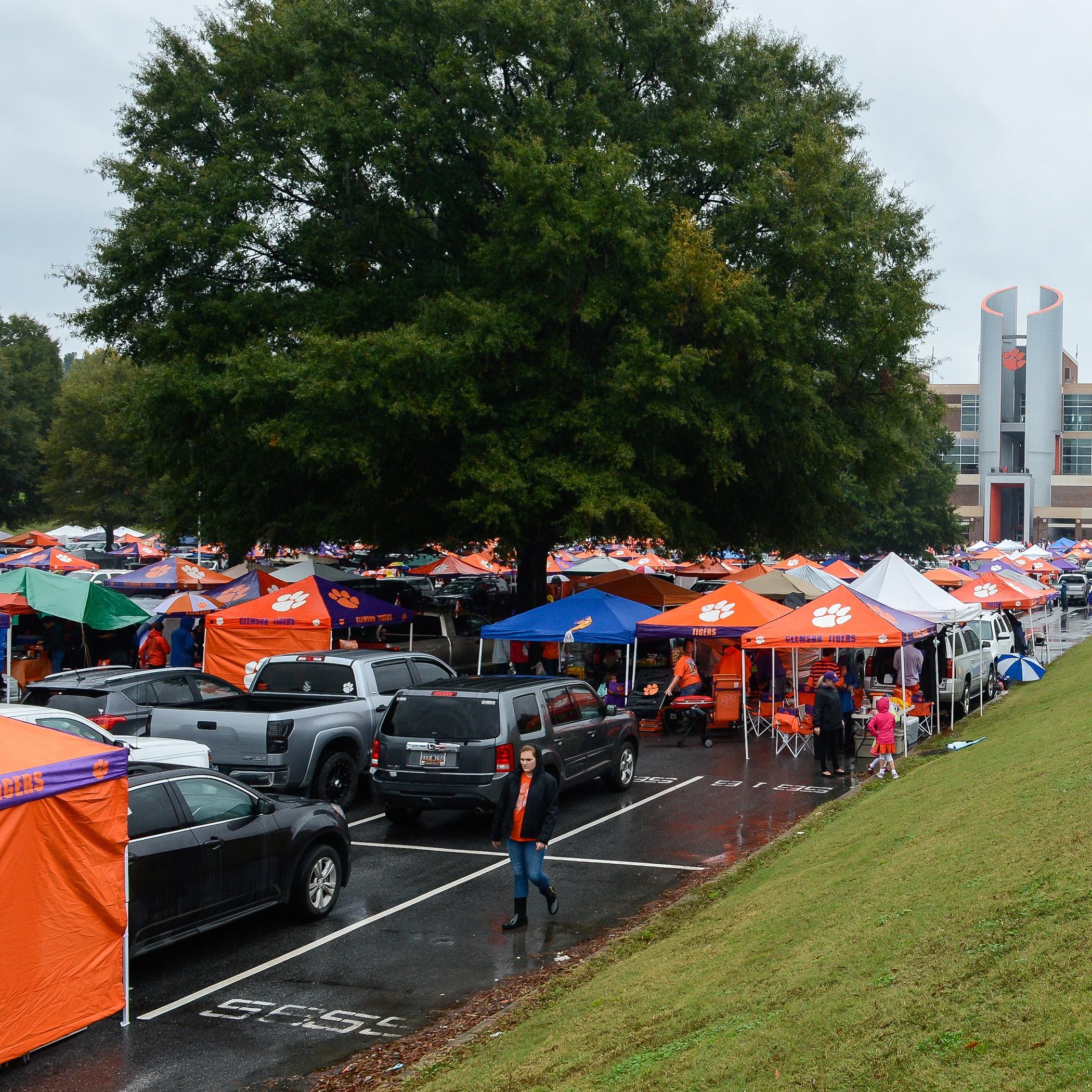 Clemson Athletics and IPTAY officials met Friday morning to assess progress made in preparing grass parking lots for this weekend’s football game. All grass parking areas will be open and available tomorrow, but capacity may be limited. While paved lots will open as scheduled at 8 a.m., grass lots will not be available until 11 a.m.

“Our grounds crew, led by Mike Echols, has done an unbelievable job throughout the week working to get the grass lots ready for this weekend,” Director of Athletics Dan Radakovich said. “With the amount of rain we received, and playing at home for the third consecutive Saturday, we knew it wouldn’t be perfect – and it won’t – but we’re going to maximize what’s available.”

The most severely damaged lots from the past two games include Lots 1, 2 and 13, and while all will be operational Saturday, each have areas which were not able to be recovered.

“We’ll keep working on these lots throughout the day and into tomorrow morning,” Echols said. “By holding cars off until 11, hopefully we can dry out the morning dew and limit damage to help prevent cars being stuck later in the evening.

“I don’t want to sugarcoat it. It won’t be perfect, and I wouldn’t call some of the areas ‘grass,’ but we’ve done everything possible this week to get it ready.”

Drying efforts included substantial work from the athletics grounds crew and outside vendors as well as bringing in a helicopter on Wednesday to blow moisture off the fields.

Below are updates on Lots 1, 2 and 13, and guests with passes in effected areas will receive and email from IPTAY later this afternoon with specific instructions or adjustments, IPTAY Assistant Director Jason Wilson said.

We anticipate utilizing at least 75% of the area lot. Added gravel to the entrances to solidify the worn path, but the areas near the tree line along Heisman Street have not received much sun and remain muddy.

Should be near capacity tomorrow. Issues in one corner, but bringing in clay drier similar to used on the baseball field to assist and we’ll have another load of sand delivered today to fill some areas. Any spots we project to be unusable tomorrow will receive a direct email with instructions later this afternoon.

The grounds crew has focused on a specific area in hopes of getting two-thirds of the lot back online tomorrow. Likely will accommodate approximately 900 cars. Added stone at entrances to assist with highly trafficked areas. 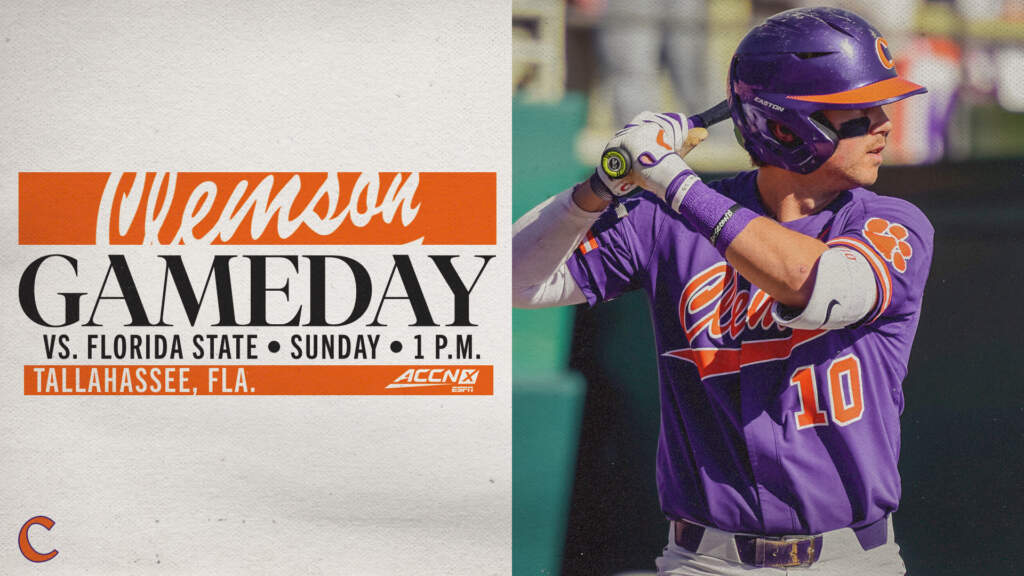