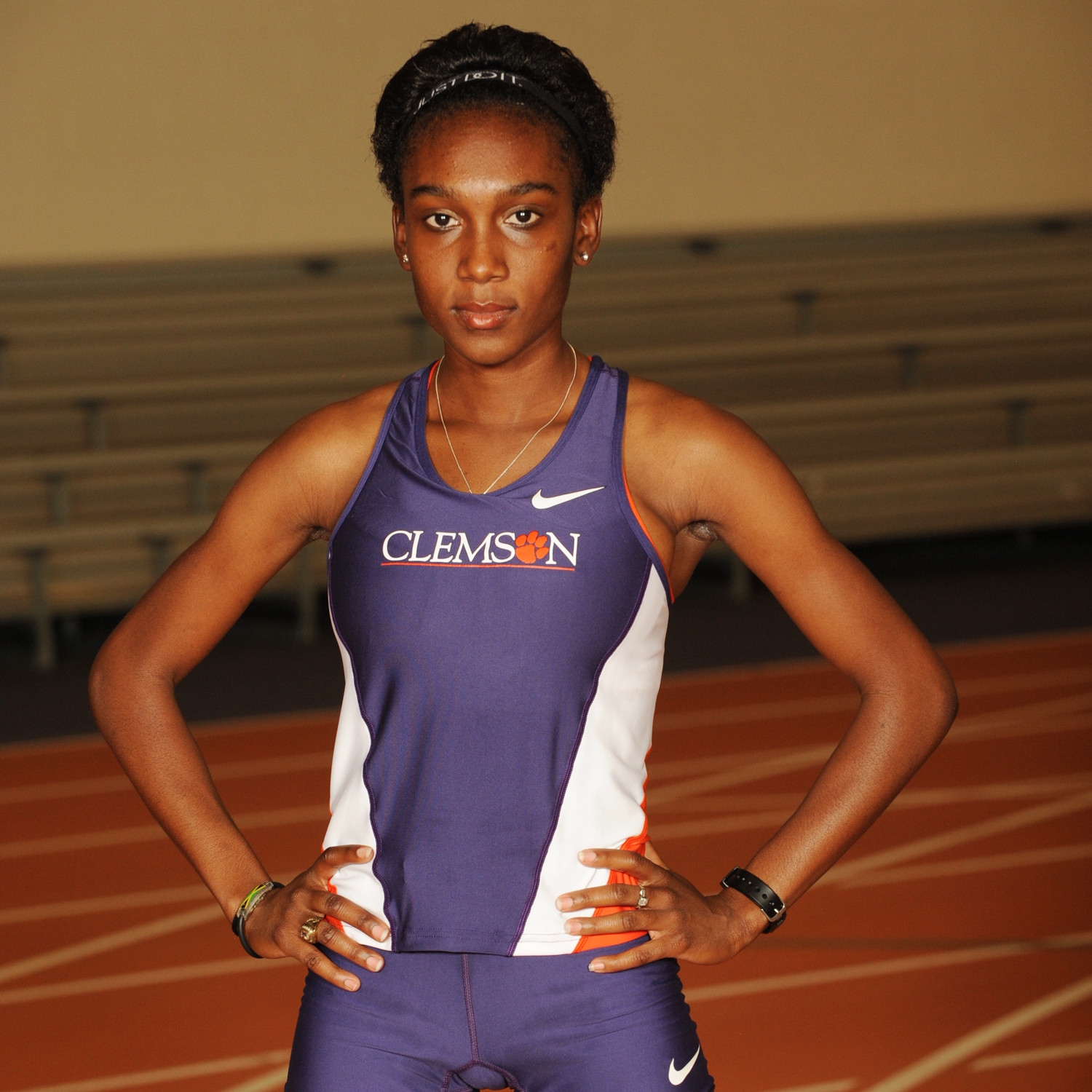 CLEMSON, S.C. — Natoya Goule makes her first appearance in a Clemson uniform on Saturday, as the Tiger cross country teams are in Kentucky for the Greater Louisville Classic. Goule, who redshirted the 2013-14 season after transferring from LSU, was a two-time NCAA champion in track for the SEC Tigers. She and the rest of Clemson’s runners are scheduled to compete at E.P. “Tom” Sawyer Park, the site of November’s NCAA Southeast Regionals.

Goule is one of 15 entries for the Tiger women’s team, which is slated for Saturday’s gold division race at 10:15 a.m. Clemson’s women follow the men, which start the event in the gold section at 9:30. Grace Barnett and Evie Tate have led the women’s team the entire season, finishing first and second in three straight meets. Goule’s most recent cross country finish came in 2012, when she was 24th at the SEC Championships.

The men’s team has been led by Aaron Ramirez, who sat last weekend’s Panorama Farms Invitational due to rest. He is slated to return for the Tigers on Saturday to compete in the men’s 8K competition. He is joined atop the Tigers lineup by Roland Hakes, who led the team at Virginia in his absence. In all, 14 male athletes are entered for Clemson this weekend.