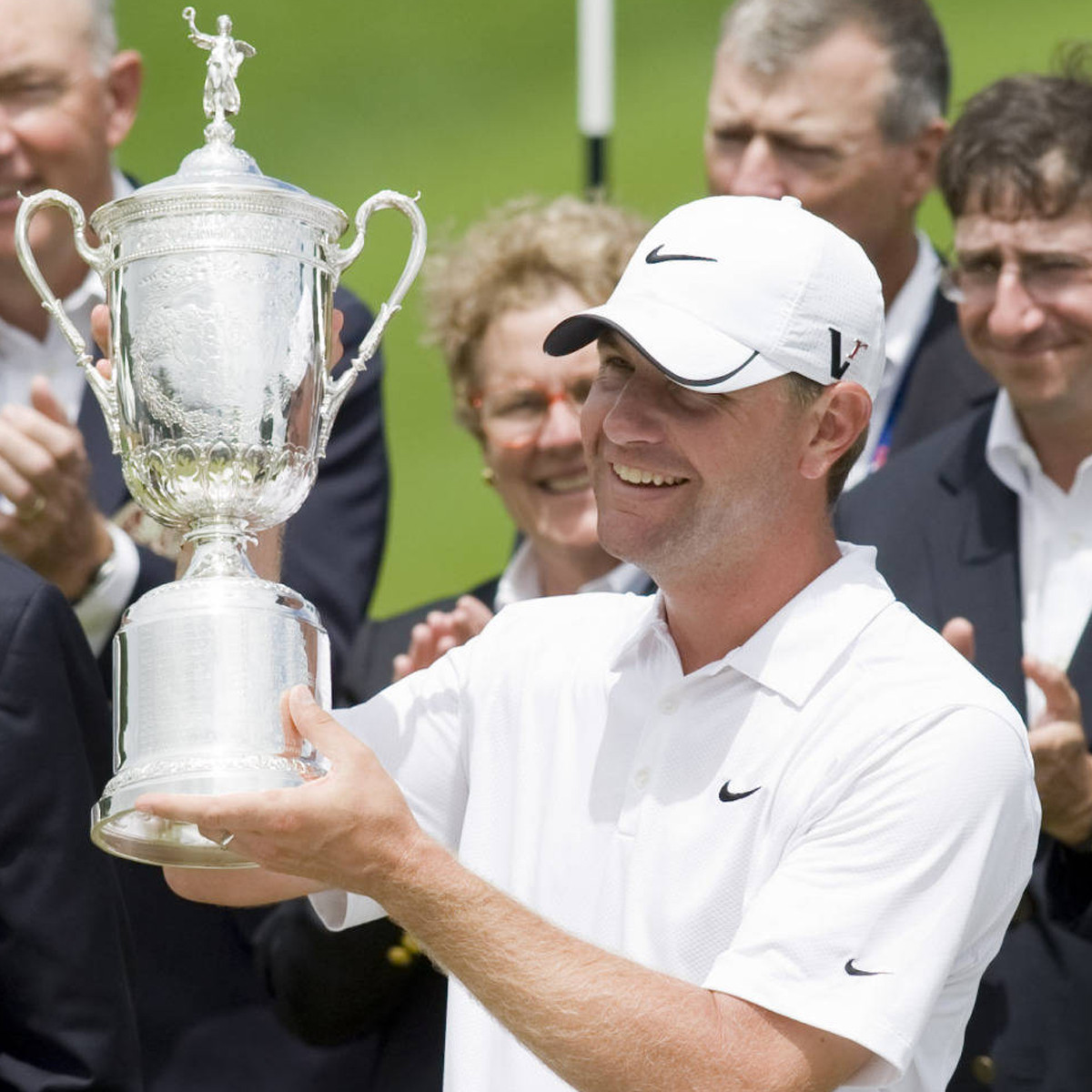 Glover and Trahan Set for US Open Thursday

Clemson, S.C.—Former Clemson All-American teammates Lucas Glover and D.J. Trahan will be in the field for the 2016 US Open at Oakmont Country Club in Oakmont, Pennsylvania this weekend.  Play begins on Thursday on the par 70 layout that is famous for its “Church Pew” bunkers and deep rough.

Glover will play with Retief Goosen and Keegan Bradley on Thursday and Friday.  The group will be the 48th out of 52 to start on Thursday as they have a 2:20 p.m. starting time off the 10th tee.  On Friday, they will begin at 8:35 a.m. off the first hole. Trahan will play with Andrew Landry and Mathew Baldwin for each of the first two days.  They will be the fourth group to start on Thursday with a 6:56 a.m. tee time off the 10th hole.  On Friday they will start at 12:41 p.m. off the first hole.

Glover will be making his 11th US. Open appearance.  He has made the cut three times, including 2009 when he became the first former Tiger to win a major championship with a four-under-par score at Bethpage Black in Farmingdale, NY.  His second round 64 is the lowest score by a former Tiger at a major and is just one shot off the professional record for any major championship.  Glover won the title with a 276 score for 72 holes, two shots better than Phil Mickelson and four shots ahead of Tiger Woods, who were the top two players in the world at the time.

Glover also finished 18th in 2010 at the US Open at Pebble Beach and 42nd in 2011 at Congressional in Bethesda, Maryland.

So far this year, Glover has won $846,000 and is 83rd on the FedX Cup list.  He has two top 10 finishes and five top 25s in 19 events.  His best finish was eighth at the Wells Fargo in Charlotte on May.   The native of Greenville, S.C. is second on the PGA Tour in greens in regulation at 71.68 percent and he is fourth on tour in total driving.

Trahan qualified for the US Open thanks to his co-medalist finish at the US Open Sectional qualifier in Memphis 10 days ago.  He is making his fourth US Open appearance, his first since 2009.  Trahan finished fourth in 2008 at Torrey Pines, the year Tiger Woods won his last major championship.  Trahan played the 72 holes that year in two-over-par 286 and finished just three shots behind Woods and Rocco Mediate, who were tied after 72 holes.