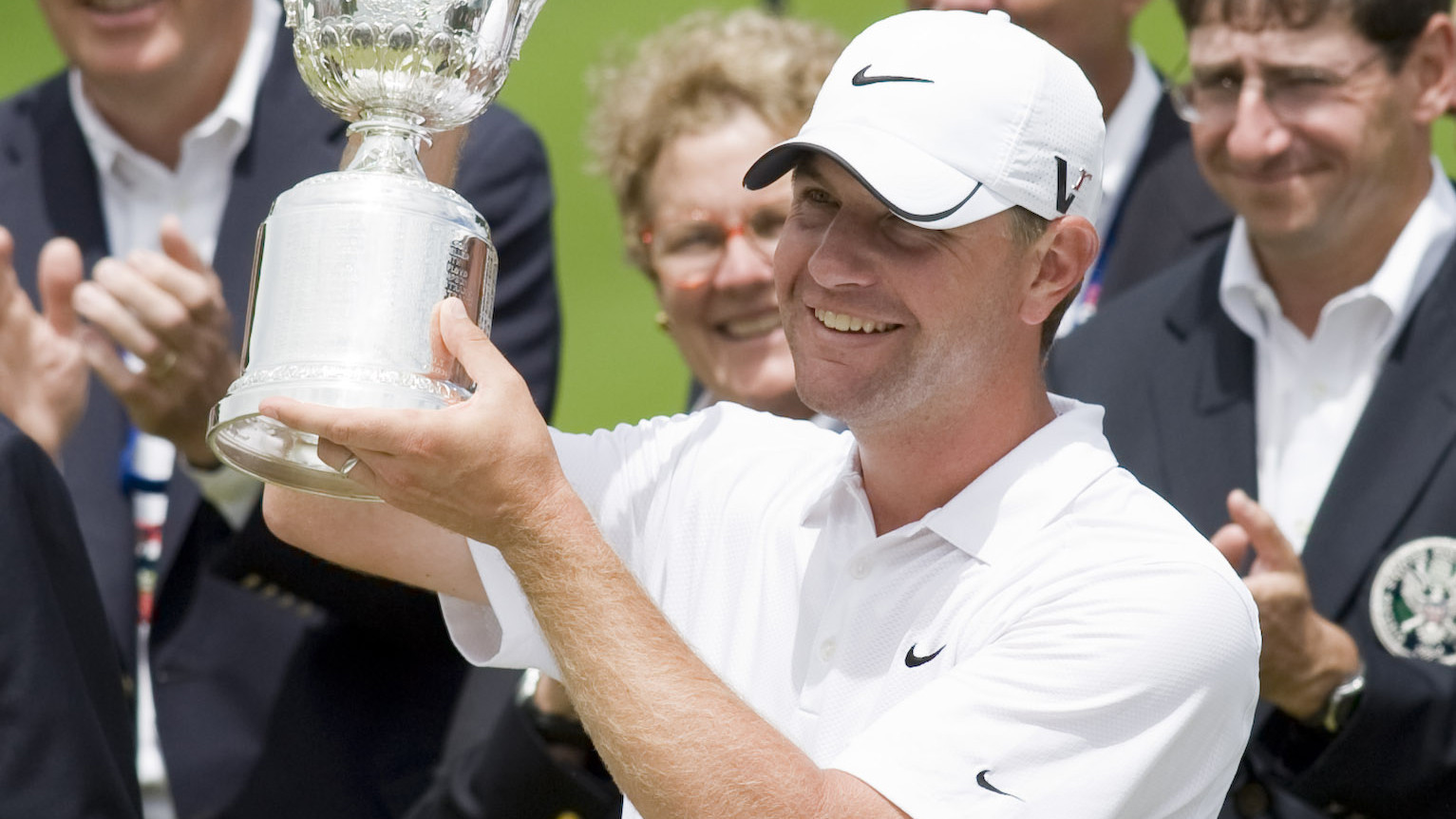 Glover and Stanley to Play in US Open This Week

CLEMSON, SC – Former Clemson All-Americans Lucas Glover and Kyle Stanley will compete in the 113th United States Open at Merion Golf Club in Ardmore, PA this week. It will be the eighth US Open for Glover, more than any other former Clemson golfer, and the fourth for Stanley, who is just 25 years old. The tournament begins Thursday at the par 70 course that is outside Philadelphia, PA.

Glover ranks 79th on the PGA Tour money list this year. He has a pair of fourth-place finishes, the Honda Classic and the Zurich at New Orleans. He has made the cut in eight of his previous 14 events, including the Masters, where he finished 49th.

Stanley is 35th on the PGA Tour money list with over $1.3 million earned. He has three top 10 finishes in his last five events, including a third place at the Memorial two weeks ago. He has made the cut in nine of 15 events so far this year and is fifth on the PGA Tour in eagles with eight. Stanley qualified for the US Open by ranking 60th in the World Golf Rankings this past Sunday evening.

This will be the eighth consecutive year Clemson has had at least one representative in the US Open, the sixth year in a row there have been at least two. Parker Moore was the first former Clemson golfer to play in the US Open. Ironically, that came in 1981, the last time the US Open was played at Merion.

Five former Clemson golfers played in the 2011 US Open at Congressional, the most in Clemson history.

Glover won the 2009 event at Bethpage Black in 2009, the first former Tiger to win a Major Championship. The native of Greenville, SC held off Tiger Woods and Phil Mickelson among others, in winning the event that had a Monday finish due to rain. Glover won the 2009 US Open, finished 18th in 2010 and 42nd in 2011. He missed the cut last year.

Stanley missed the cut in his first US Open in 2008 at Torrey Pines, then finished 53rd with a 293 score in 2009. He missed the cut last year at The Olympic Club in San Francisco.

Merion Golf Club holds a unique place in Clemson golf history. Chris Patton won the 1989 United States Amateur Championship at Merion, the only Clemson golfer to win that prestigious event. He went on to finish 39th at the Masters the following April, the only current Clemson golfer to make the cut at Augusta National.