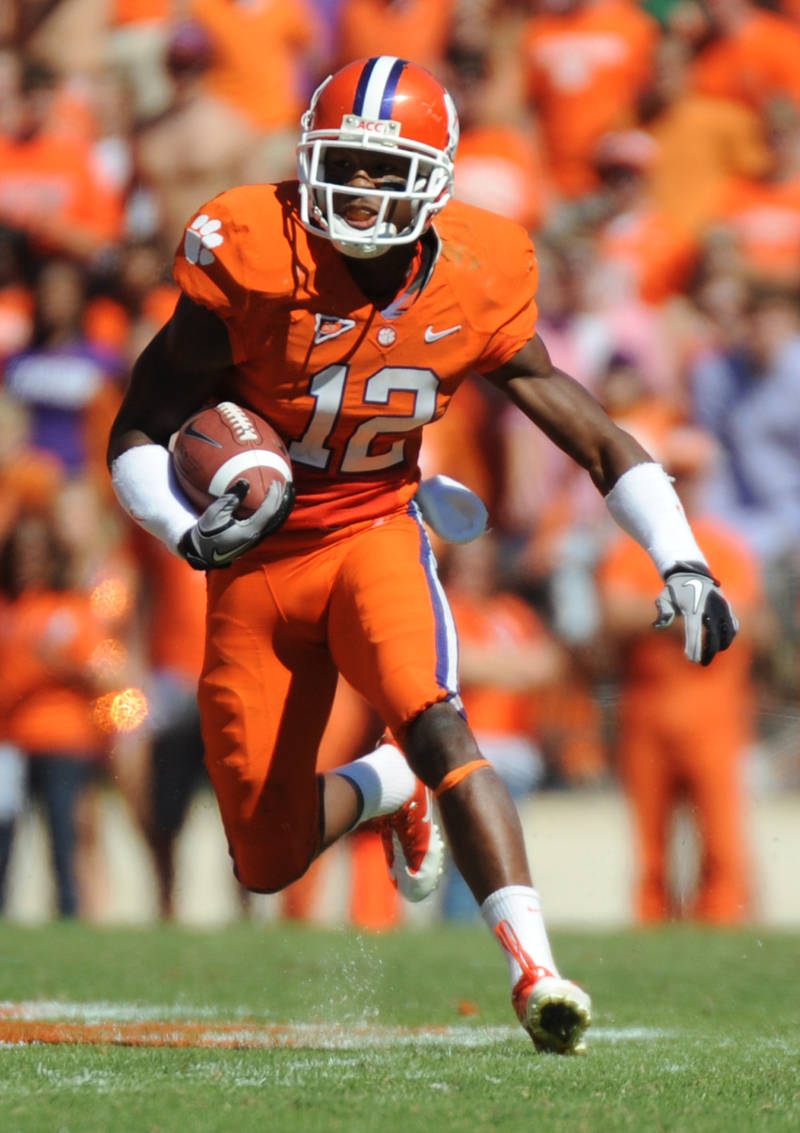 Needless to say, it’s been a busy free agency period for former Clemson Tigers in the NFL. This time, another former defensive back has found a new home.

After becoming one of the main staples for the Chargers’ defense at safety, Marcus Gilchrist has signed a new four-year deal with the New York Jets, where he will join Pro Bowl defensive backs Darelle Revis and Antonio Cromartie, both of whom are on their second tours with the Jets.

Having played at both corner and safety while with the Chargers, Gilchrist will be a versatile piece for a Jets team looking to get back into the playoff conversation with new head coach Todd Bowles. Gilchrist is expected to play at safety alongside Calvin Pryor, the Jets’ first-round pick from last season.

In his last season in San Diego, Gilchrist finished second on the team in tackles with 76 and played a total of 929 snaps, second only to Pro Bowl safety Eric Weddle.

Before being drafted in the second round with the 50th pick of the 2011 NFL Draft, Gilchrist was noted for his high football IQ and displayed the athletic versatility to play anywhere in the secondary on defense. He also posted a 38-inch vertical leap at the combine and put up 26 reps of 225 pounds at the bench press, which was second-most among defensive backs.