Head Coach Jim Penders “I couldn’t be prouder of the way our guys played their hearts out and didn’t want to go home. We played a great game and played with great enthusiasm. We kept attacking all night. The way our guys approached tonight, I felt like there was no way we were going to lose this game. That is not taking anything away from Clemson. I have followed their program for many years. I remember watching them in the College World Series as a kid. I have a tremendous amount of respect for Jack Leggett. We knew we would have to play great baseball, and we did the last two nights. We scored runs in bunches, and 15 of our 17 hits came in the innings we scored runs.”

On winning a regional on the road: “My brother played in the ACC at Wake Forest, and he warned me that this was the toughest place to play in the ACC. He was absolutely right. For us to win it here, in the south, means a lot. We need more kids from the state of Connecticut to say `yes’ to Uconn before they look at offers from other schools in the south. We knew we needed to get out in front early and take the crowd out. It was very important to do that.”

Catcher Doug ElliotOn advancing to the Super Regional: “I am not ready to go home. I am a 5th-year senior and I am not ready to be done. We had some goals this year, we won the regular season title, didn’t quite do as well we wanted in the conference tournament, but we did well here. There is always more out there on the table.”

Starting Pitcher Greg NappoOn tonight’s performance: “I was wanting to do it tonight and I was prepared to pitch. I wanted to stay in but it was the right move at the time. Dan (Feehan) came in and did a great job. I was very pleased with our defense and the way we played tonight.”

Third Baseman Ryan FullerOn his offensive performance: “Our whole lineup one through nine got big hits. Whether I go 5-for-5 or 0-for-5 all that matters now is to get wins. That is all that matters at this point.”

On advancing from the loser’s bracket: “We talked about yesterday that if we could win last night then their backs would be against the wall a little bit. We just played loose and had fun.”

Head Coach Jack Leggett “We just got beat in every phase of the game tonight. They swung the bats exceptionally well off our pitching. We could not seem to muster much up offensively. We were just a little slower than they were in every phase of the game. They were a little bit electric tonight, whether it be on the bases, defensively or pitching wise. We were just a step slow. It started out in the first inning. We had three rough innings–a six, and five and a three run inning.”

“Our time to get them was last night. I knew we were running a little bit low on pitching. Without (Jonathan) Meyer it was going to be a mix and match all night long. We just could not quite get it going. You have to give them credit.”

“I am proud of our team. We were 29-8 the last part of the season and played exceptionally well to get to this point. The fans were exceptional tonight. They were in the game. There was more energy in the stadium today when it was 3-0 and 3-1 when Richie (Shaffer) hit the home run. Unfortunatley the ball got rolling in the wrong direction and we could not put a stop to it.”

On if there was any carry over from last night: “Our kids were in a great frame of mind. When I saw them in the dugout and in the locker room they were ready to play. There was no question in my mind. Our batting practice went exceptionally well. I thought we swung the bats in batting practice as well as we had swung it all year long. I felt we were ready to go. They got some confidence from last night. They were feeling good about themselves and that carried over to the first part of the game. It gave them a little confidence early in the game. It just built up from there.”

“I have been in games on both sides like tonight. There are situations where it starts rolling and you can’t do anything wrong. In our situation we could not do much right. They had the lead-off guy on base all night long. It seemed like we were scrambling to just get out of innings. We were having trouble building any innings. When we did we could not finish them off.”

First Baseman Richie Shaffer “It is not something you can describe. I know for myself I still have chances left and a couple of years. But for the seniors and the guys leaving it is going to hurt really bad for them, and for us too.”

“The fans were great tonight. The players want to thank all the fans for coming out in bunches and supporting all of us. We really appreciate it. I have had a great time playing with all of our seniors and all the guys leaving. This was a special group. It is a sad moment.” 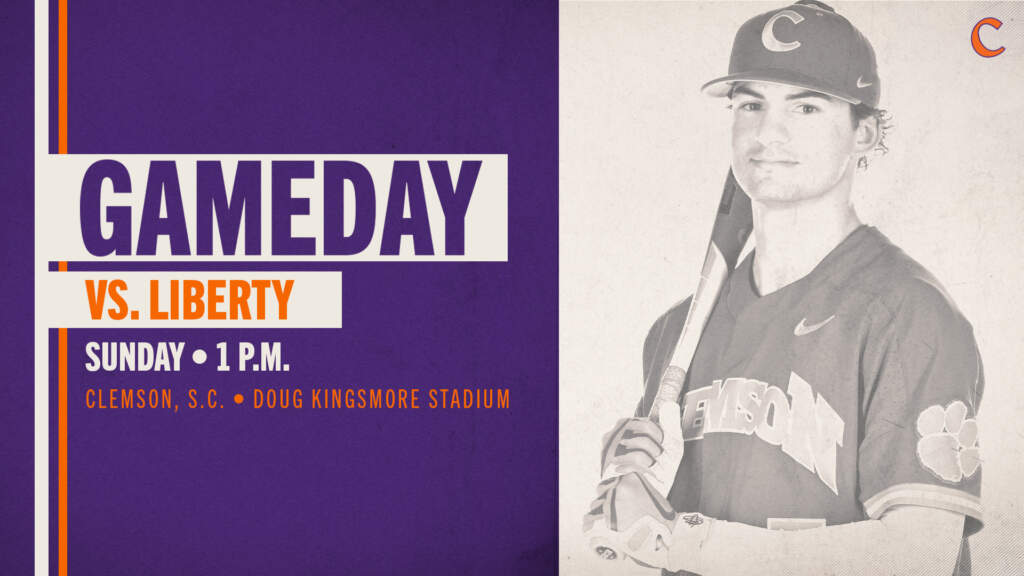 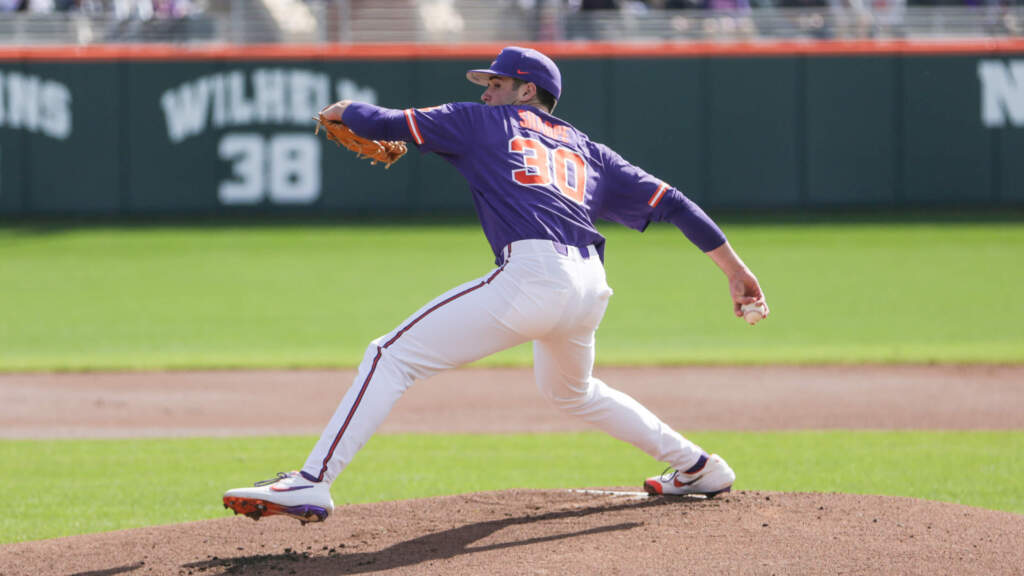