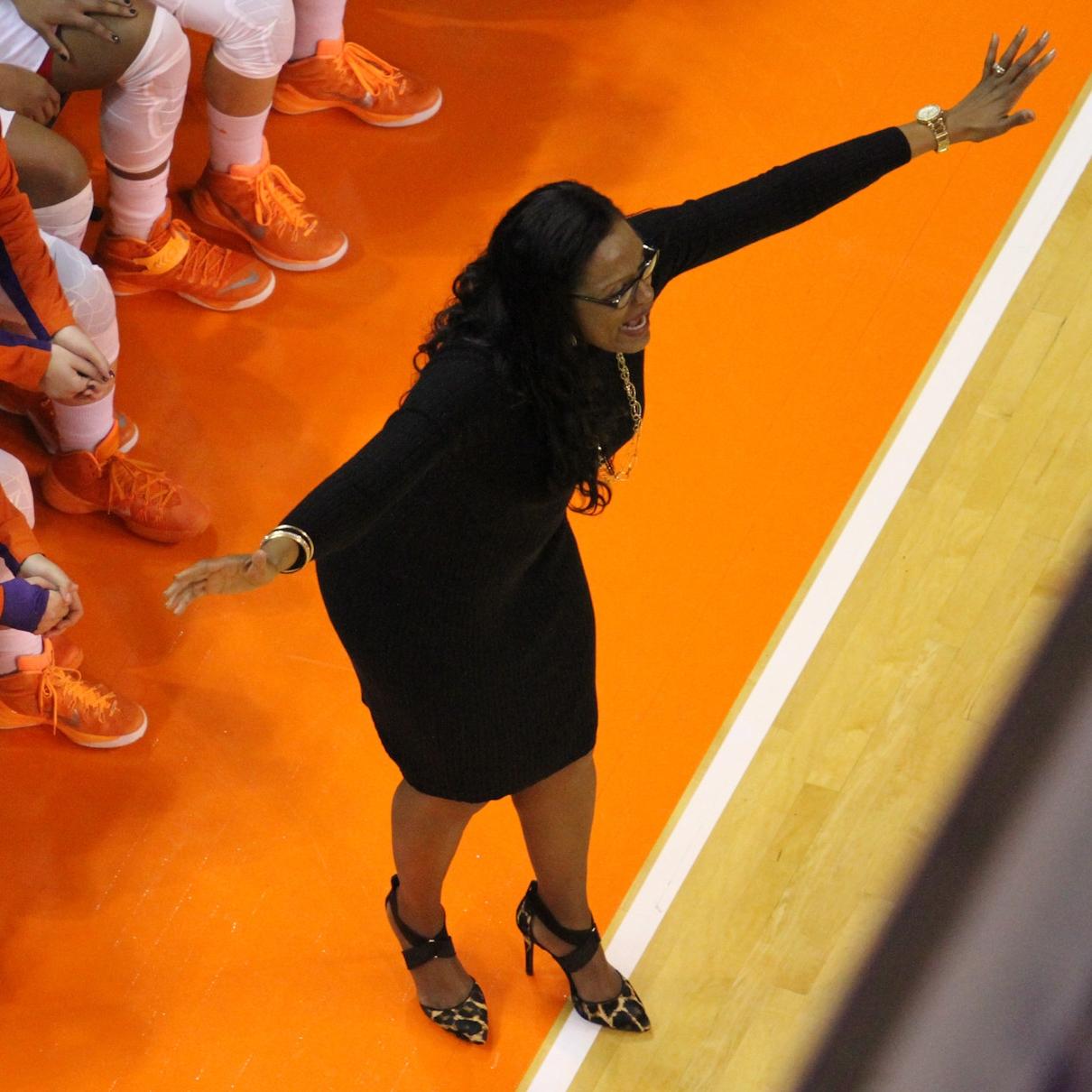 CLEMSON, S.C. – Freshman wing Daneesha Provo has left the women’s basketball program and withrawn from school due to personal reasons, Head Coach Audra Smith announced Monday. Provo appeared in the first 12 games of the season, averaging 5.3 points per game and 2.2 rebounds per game in just over 15 minutes per outing.

“Daneesha is a fine young woman, and we certainly wish her the best in the future,” said Smith. “We respect her decision to be closer to her family at this time.”

Provo has moved home to Nova Scotia, Canada, and does not have plans to transfer to another program at this time.