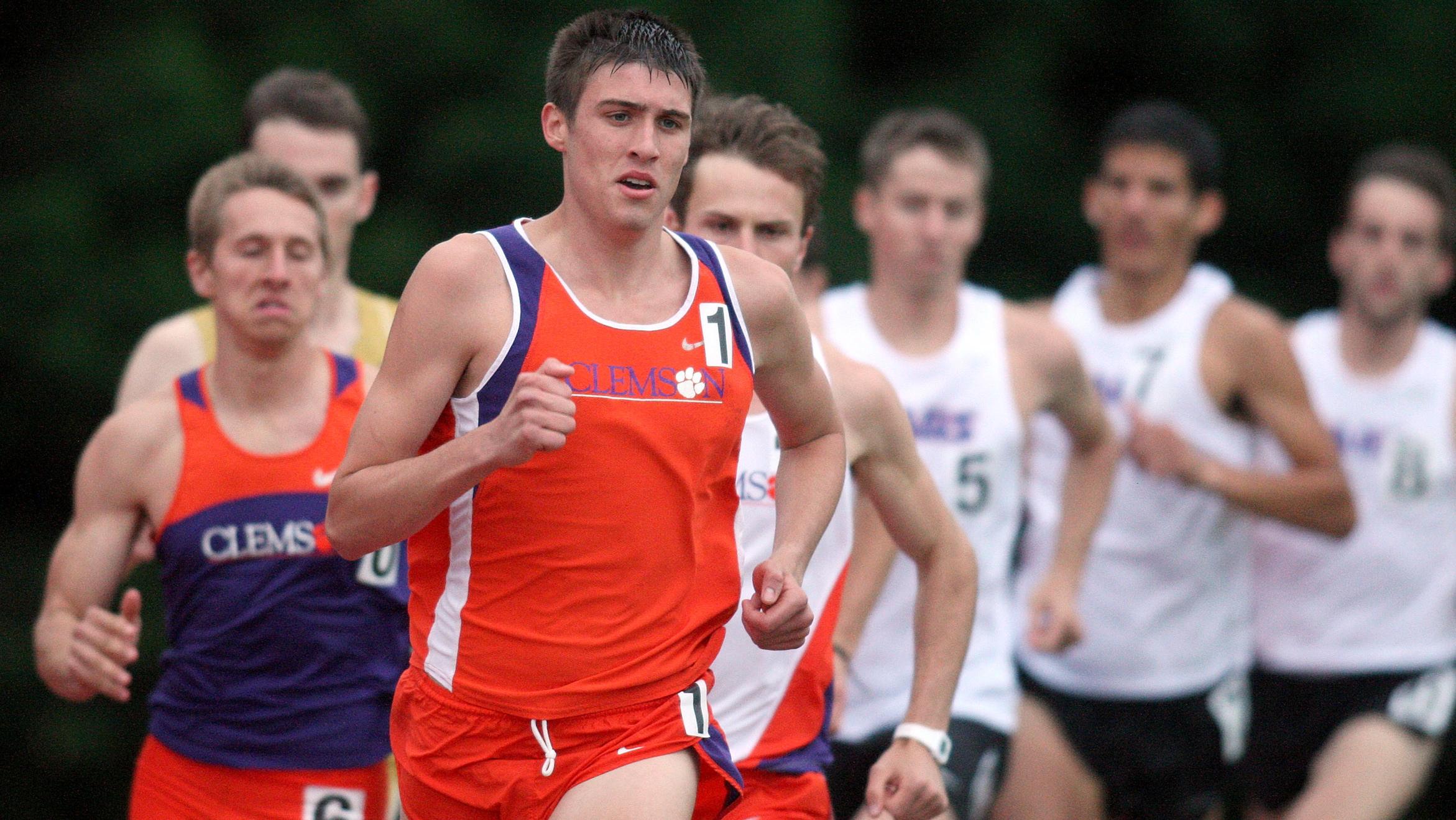 CLEMSON, SC – Clemson placed four members of its track & field program on the All-Academic Team, the U.S. Track & Field and Cross Country Coaches Association (USTFCCCA) announced. Ty McCormack was the lone male representative from Clemson, and was joined by Natalie Anthony, Caroline Bond and Christy Gasparino from the women’s program.

It was the third straight year McCormack earned the honor from the USTFCCCA. The Gainesville, GA native graduated in less than three years with a degree in language & international trade. He was the ACC’s runner-up in the steeplechase, and a scorer in three other events across the indoor and outdoor track seasons in 2013.

Anthony, Bond and Gasparino were all part of ACC Championship women’s track & field teams in 2013. Anthony was a scorer in the 5K and 10K at the outdoor meet in Raleigh, NC this past April. Gasparino was the ACC’s fourth-place finisher at the same meet in the pole vault, while Bond took eighth place in the vault at the ACC Indoor Championships.