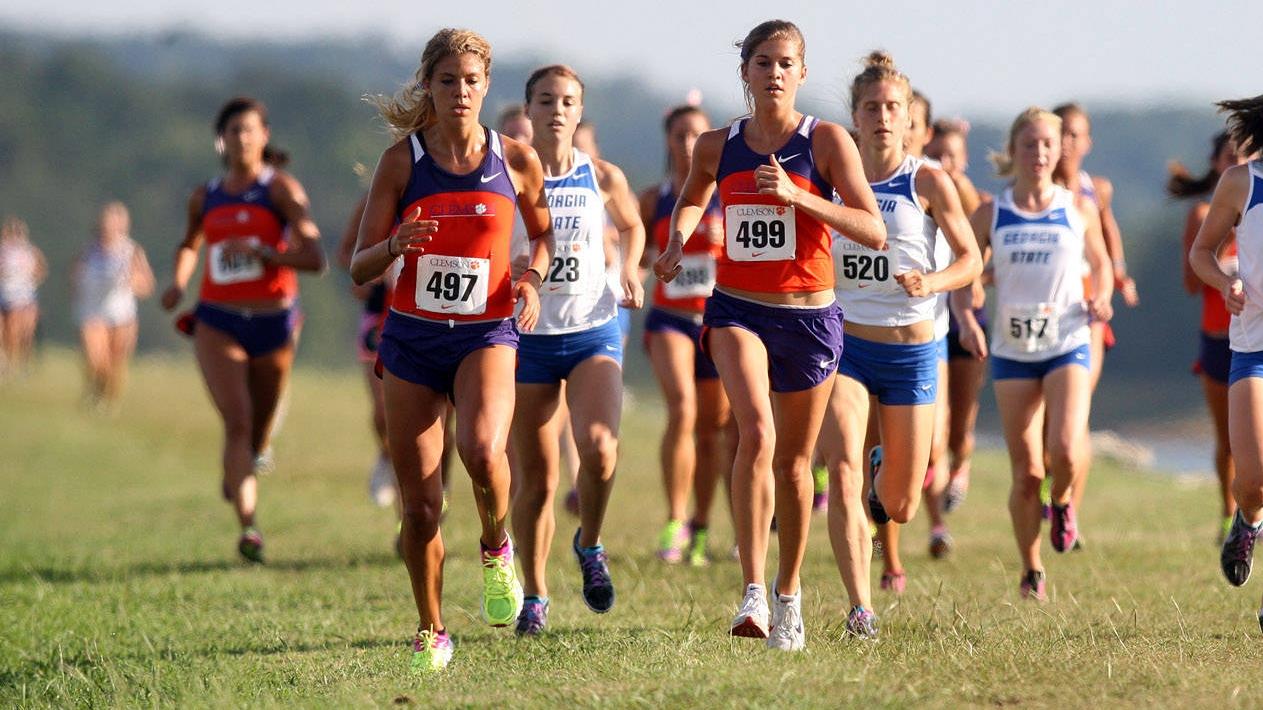 CLEMSON, SC – Clemson placed four members of its cross country program on the All-ACC Academic Teams that were announced Wednesday by the Atlantic Coast Conference.  Martin Maloney of the men’s team was joined by three members of the Tiger women’s squad – Natalie Anthony, Erin Barker and Kate Borowicz.  It is the second straight year Anthony has been honored on the All-ACC Academic Team, but the first career accolade for Barker and Borowicz, as well as Maloney.

Barker and Borowicz were both All-Region performers this past fall for the Tigers.  Barker was enrolled as a graduate student in human resource development after carrying over her final season of eligibility from nearby Furman University.  Borowicz had an outstanding fall campaign and is a preprofessional health studies major.  Anthony, who narrowly missed giving the Tiger women’s team three All-Region runners, is a financial management major.

Maloney, the lone representative for Clemson’s men’s team, graduated last August with a degree in sociology.  He was a scorer in every meet last fall for the Tigers.