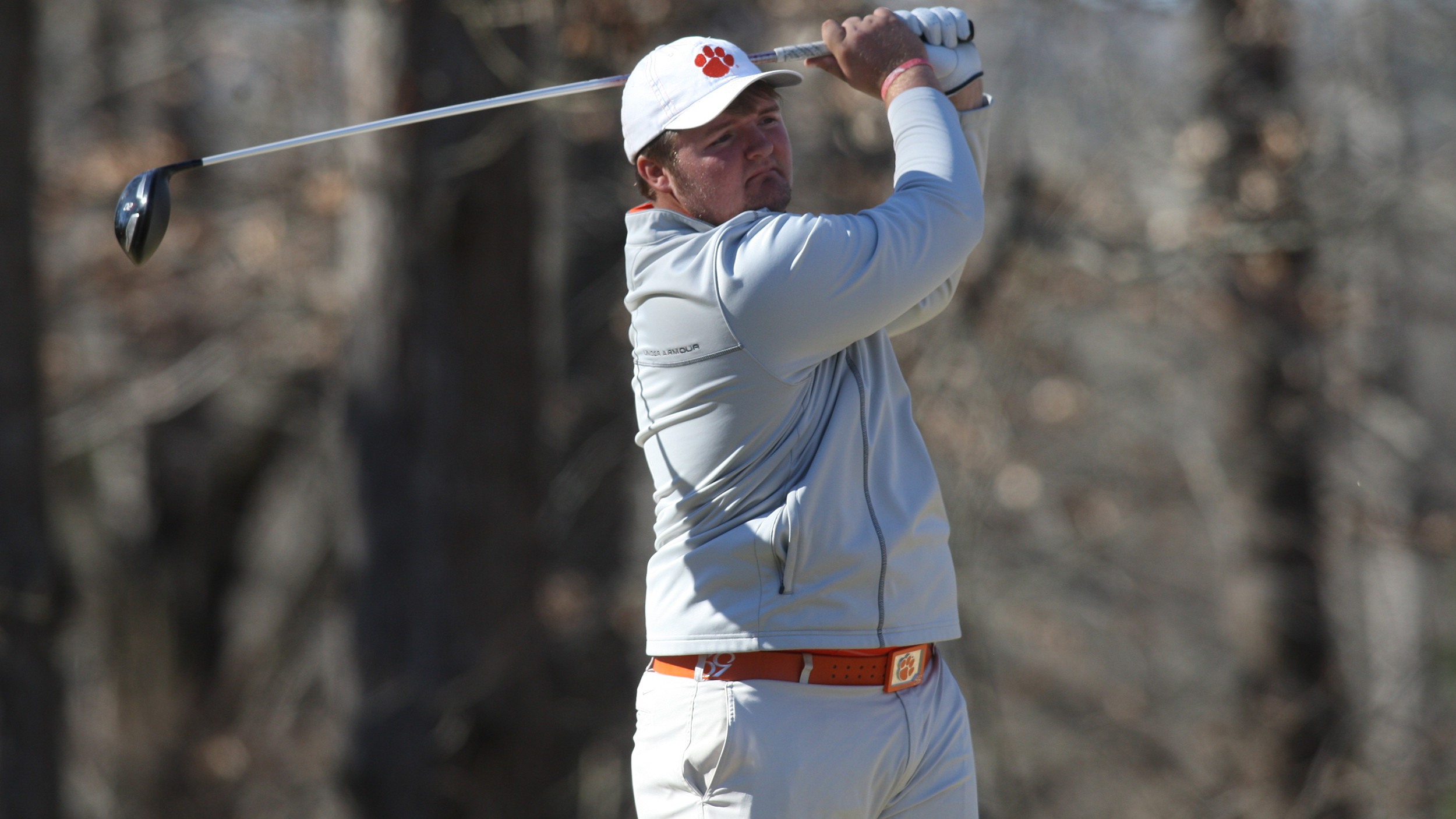 CLEMSON, SC – Current Clemson Tiger Cody Proveaux is one of four golfers with ties to the Clemson program who will play 36 holes on Monday and attempt to qualify for the 113th United States Open at Merion Golf Club in Ardmore, PA. That tournament starts on June 13, but 56 spots are open at 11 sites around the nation on Monday.

Proveaux will play at Hawks Ridge Golf Club in Ball Ground, GA today. He was third on the Clemson golf team in stroke average this year with a 73.72 figure.

Former Tiger McCuen Elmore, a senior on the 2012 Clemson team, will play at Woodmont Country Club in Rockville, MD.

D.J. Trahan will be in Memphis, TN at Colonial Country Club on Monday trying to qualify. Trahan has played in three US Opens previously, including 2008 when he finished fourth behind winner Tiger Woods.

Kyle Stanley, who finished third at this past weekend’s Memorial Tournament, will play at Brookside Golf club and The Lakes Golf Club today in Columbus, SC. Stanley is ranked 59th in the world after his recent run of three top 10 finishes. He could still qualify if he is not successful today if he is in the top 60 of the World Rankings a week from today. Stanley, 25, has already played in three US Opens.