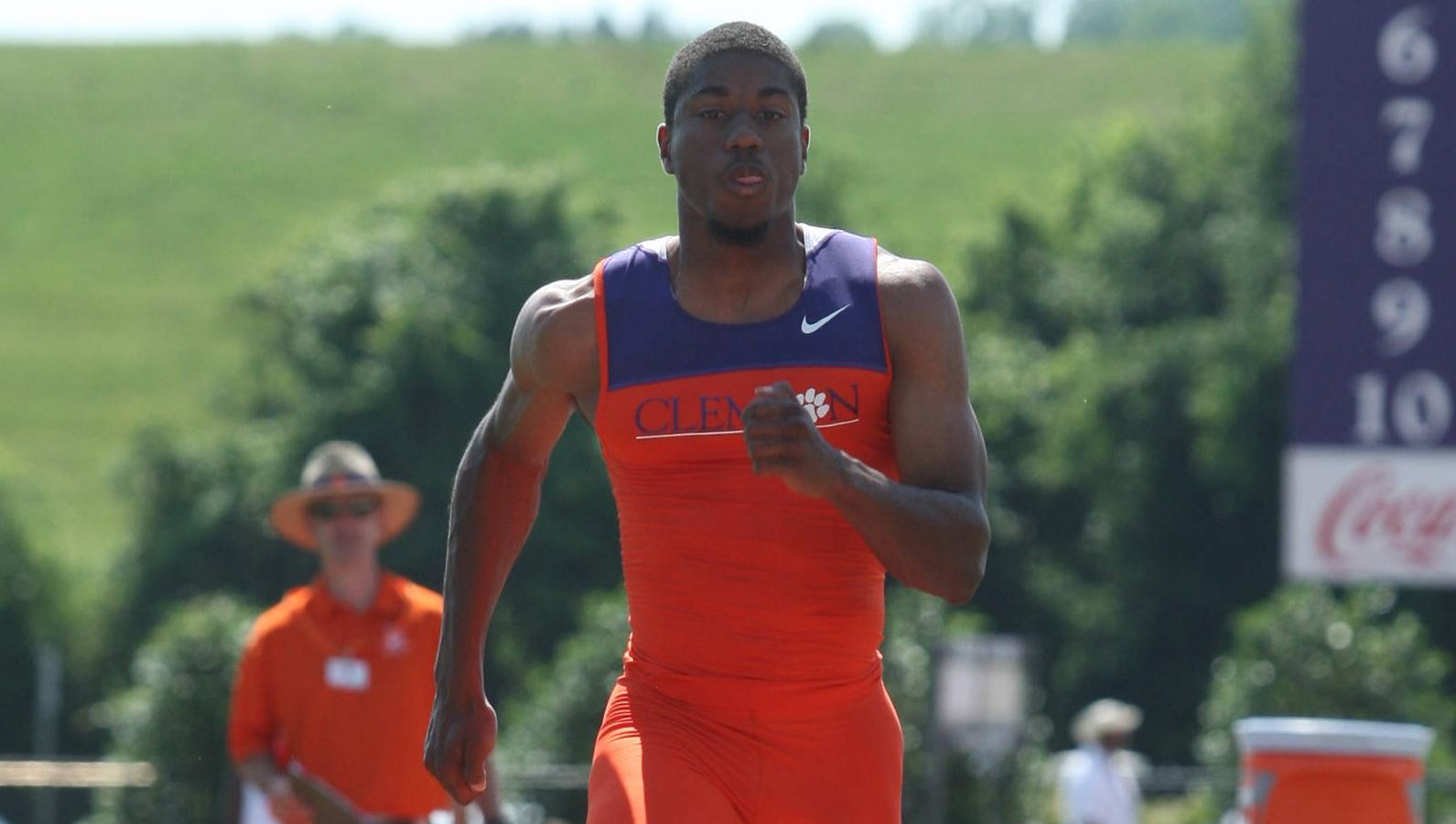 ATLANTA, Ga. – Whitney Fountain recorded a new personal-best and Jameel Abdul-Mateen improved on his season-best mark to claim first place in the women’s and men’s long jump at the Georgia Tech Invitational on Friday night in Atlanta.

Fountain posted a mark of 20-7 to claim the top spot in the women’s long jump. The mark was a new career-best for the redshirt junior, whose previous best was a 20-5 that earned a bronze medal at the 2014 ACC Championships and moved her into fifth place in Clemson history in the event. The jump moved Fountain into the top 15 in the East in the women’s long jump rankings.

Abdul-Mateen’s jump of 24-9.25 was an improvement of 9.75 inches on his previous season-best mark of 23-11.5 recorded at the Seminole Twilight meet last weekend. The jump moved the junior from 49th to 22nd in the East in the men’s long jump rankings, which puts him in good position to qualify for the event at the NCAA East Preliminary Round in two weeks.

Day Two of the Georgia Tech Invitational begins at 11 a.m. on Saturday with the women’s high jump. The first running event is the 4×100 relay starting at 1 p.m.