The list of graduates includes all three seniors on the Clemson men’s basketball team. It marked the first time since May of 1991 that at least three Clemson basketball players graduated on the same day. Shawan Robinson, Akin Akingbala and Steve Allen, who all helped Clemson to 19 victories and the second round of the NIT, received degrees Friday.

Robinson posted a perfect 4.0 for the second semester in elementary education and will become the first Clemson basketball player in history to be named to the ACC’s Academic All-ACC team four consecutive years.

The list of Tiger graduates also included the three seniors on the Clemson men’s golf team, including Brian Duncan and Stephen Poole, who will be competing for the Tigers in the NCAA Central Regional starting next Thursday. 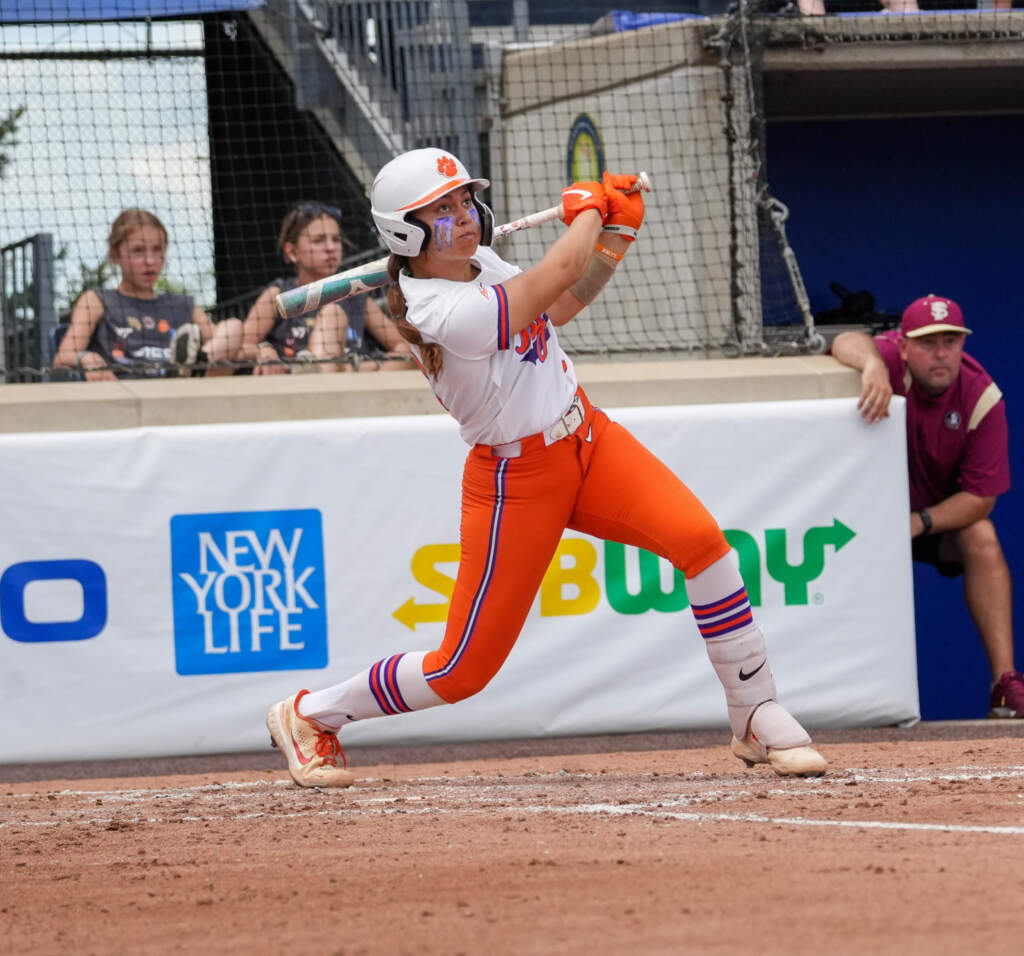