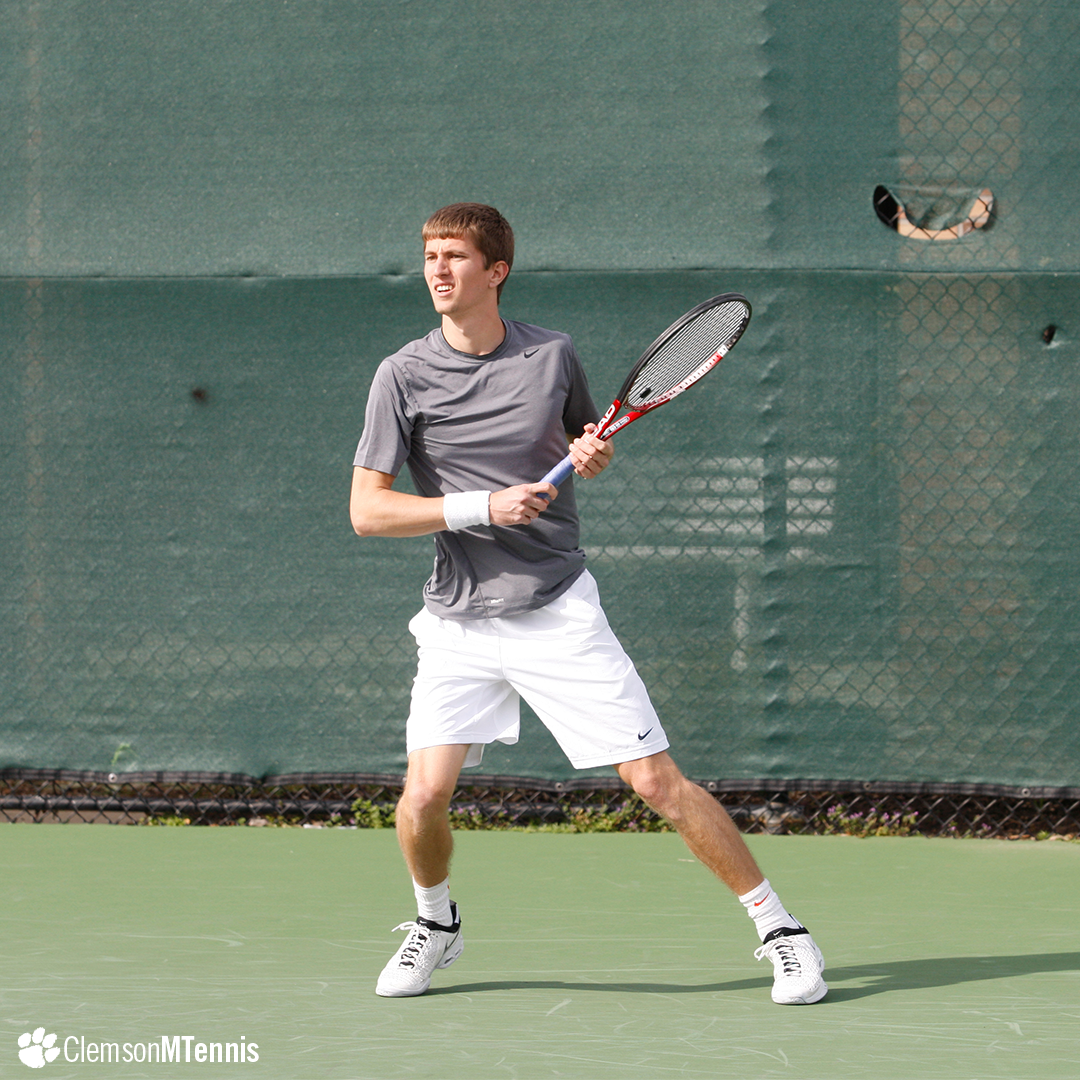 CLEMSON, S.C. – After a strong stretch of play, Yannick Maden has broken into the top 200 in the ATP World rankings at No. 197. Maden took part in his first Grand Slam of his career playing in the Wimbledon qualifiers. He will also participate in New York at the U.S. Open qualifiers.

Leading up to his top 200 ranking, Maden has won a handful of futures tournaments and finished in the quarterfinals in a challenger in Germany. His most recent result came on Tuesday, July 25 when he defeated Lukas Rosol (ATP 175) in Prague Challenger. Rosol has recorded a win against Nadal in his career and Maden now is the highest ranked singles player since Kent Kinnear who graduated in 1988.

Maden played for the Tigers from 2011 to 2013, earning All-America honors in doubles with his brother Dom Maden in 2013. Maden was also named the Atlantic Coast Conference Men’s Tennis Scholar-Athlete of the Year in 2013 along with finishing his career at Clemson ranked eighth nationally in doubles and 31st in singles. The All-American and two-time All-ACC selection earned a 26-10 overall singles mark, including a 19-6 record at number-one singles.