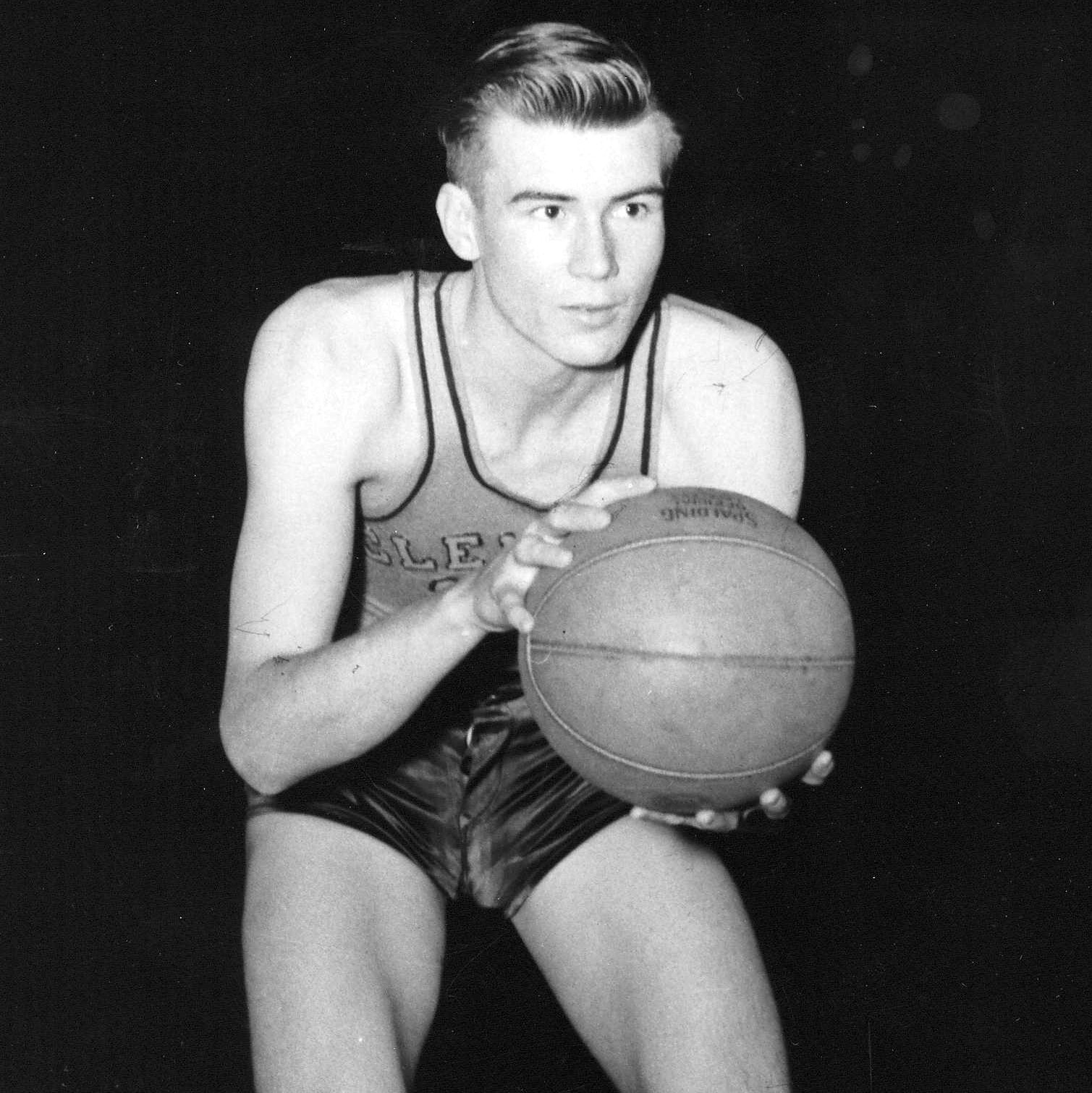 John Dwight Bell, Jr., 88, whom to our knowledge was the oldest living former Clemson Basketball player, succumbed to Alzheimer’s and passed away peacefully surrounded by his family at home in Dunwoody, Georgia, on December 22nd, 2016. Dwight attended Clemson from 1945 – 1949, but remained forever proud of his Alma Mater. Upon his high school graduation, he accepted a football scholarship from Coach Howard to attend Clemson University.  After an injury his freshman year, Dwight stayed at Clemson on a basketball scholarship and lent his athletic ability (and height – he was 6’4!) to the basketball team. He started every game during his four-year career at Clemson and was a four year letterman playing the positions of forward and center. He played for Clemson from 1945-49, wearing the #27 jersey. Upon graduation in 1949, he received a degree in textile engineering and he received a reserve commission as second lieutenant in the US Air Force. He was called into military service and was proud to have served his country in the Korean War until 1953. After leaving the US Air Force, Dwight had a long and successful career in the textile industry, holding executive positions with Avondale, British based Courtaulds NA, and Atlanta based SSC Industries until his retirement at age 66 in 1995. He was a long-time member of the Dunwoody Baptist Church and an active member of the Block “C” Club for lettermen at his beloved Clemson.  Alzheimer’s is such a cruel disease and it robbed him of his livelihood, but we are glad he was finally set free to gain his Heavenly wings. He left behind  Jean Cannon Bell, a devoted wife of sixty-four years, their four children, and nine grandchildren. A memorial service is planned for 2:00 PM for this upcoming Saturday (January 21, 2017) at the Dunwoody Baptist Church.