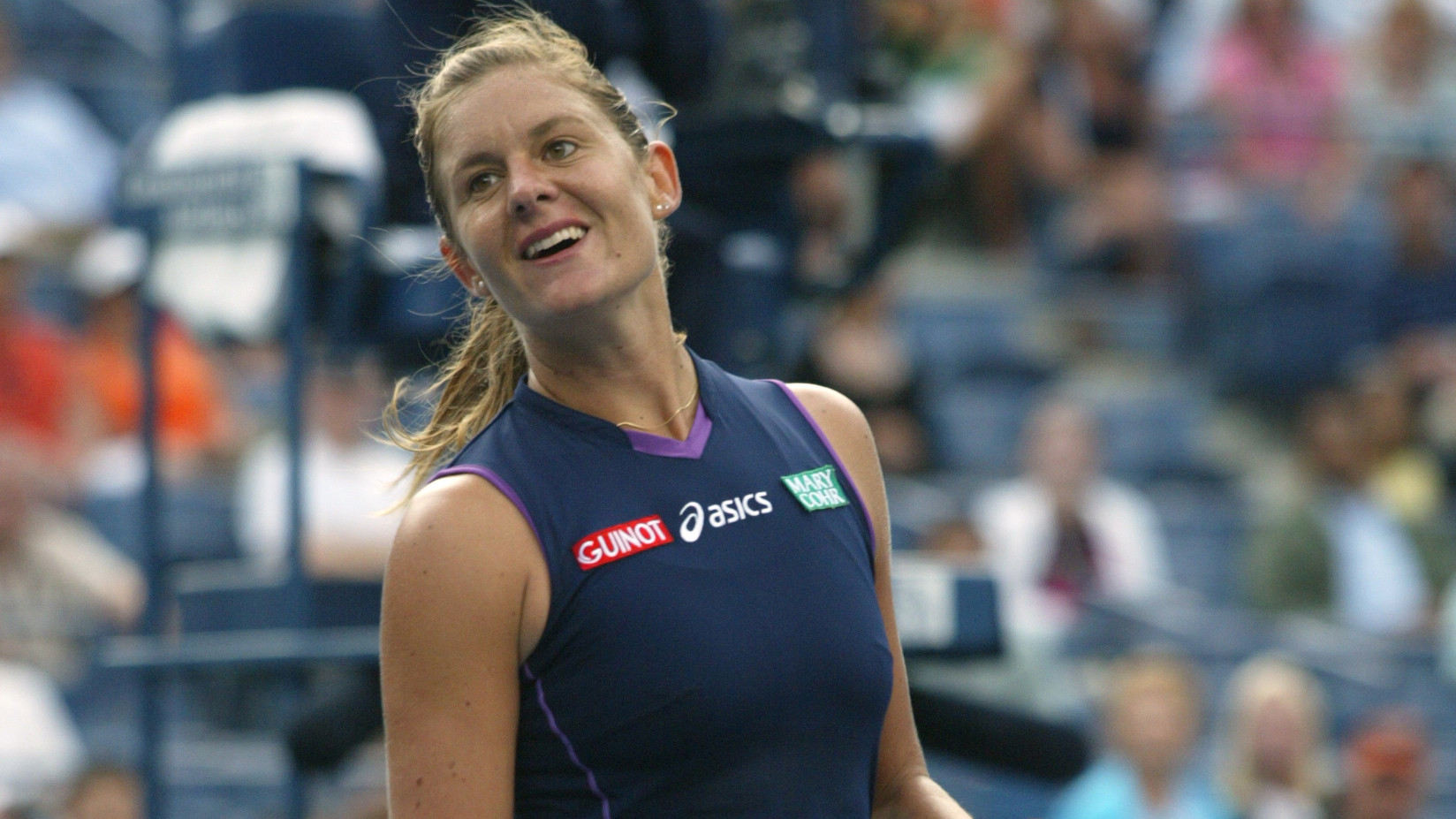 PARIS – Julie Coin, a three-time All-American at Clemson from 2003-05, along with partner Pauline Parmentier, knocked off defending doubles champions and No. 3 seed Ekaterina Makarova and Elena Vesnina, 6-3, 5-7, 6-3, to advance to the Last 16 at the French Open. Both Vesnina (5th) and Makarova (6th) are ranked in the top six in the world in doubles.  Coin and Parmentier, playing in their home country of France,  are ranked 166th and 145th in the world, respectively. Coin hails from Amiens, France, approximately 90 miles north of Paris.  The run is Coin’s first to the third round in her Grand Slam career, which includes nine consecutive appearances in the Doubles Main Draw at Roland Garros.  Coin and Parmentier will play 16th-seeded Marina Erakovic (34th, New Zealand) and Arantxa Parra Santonja (44th, Spain) in the next round for a bid to the Quarterfinals in a match that has not yet been scheduled. It is the second time in her career that Coin has scored a major upset in a Grand Slam event. In 2008, she defeated then-No. 1 Ana Ivanovic, 6-3, 4-6, 6-3 in the singles draw of the U.S. Open.  In her other activity, Coin and mixed doubles partner, Nicolas Mahut, we eliminated in the first round, 1-6, 7-6(10), 10-8.  Coin is one of two former Clemson players currently ranked in the top-200 in the world in doubles, as Keri Wong is ranked 159th.