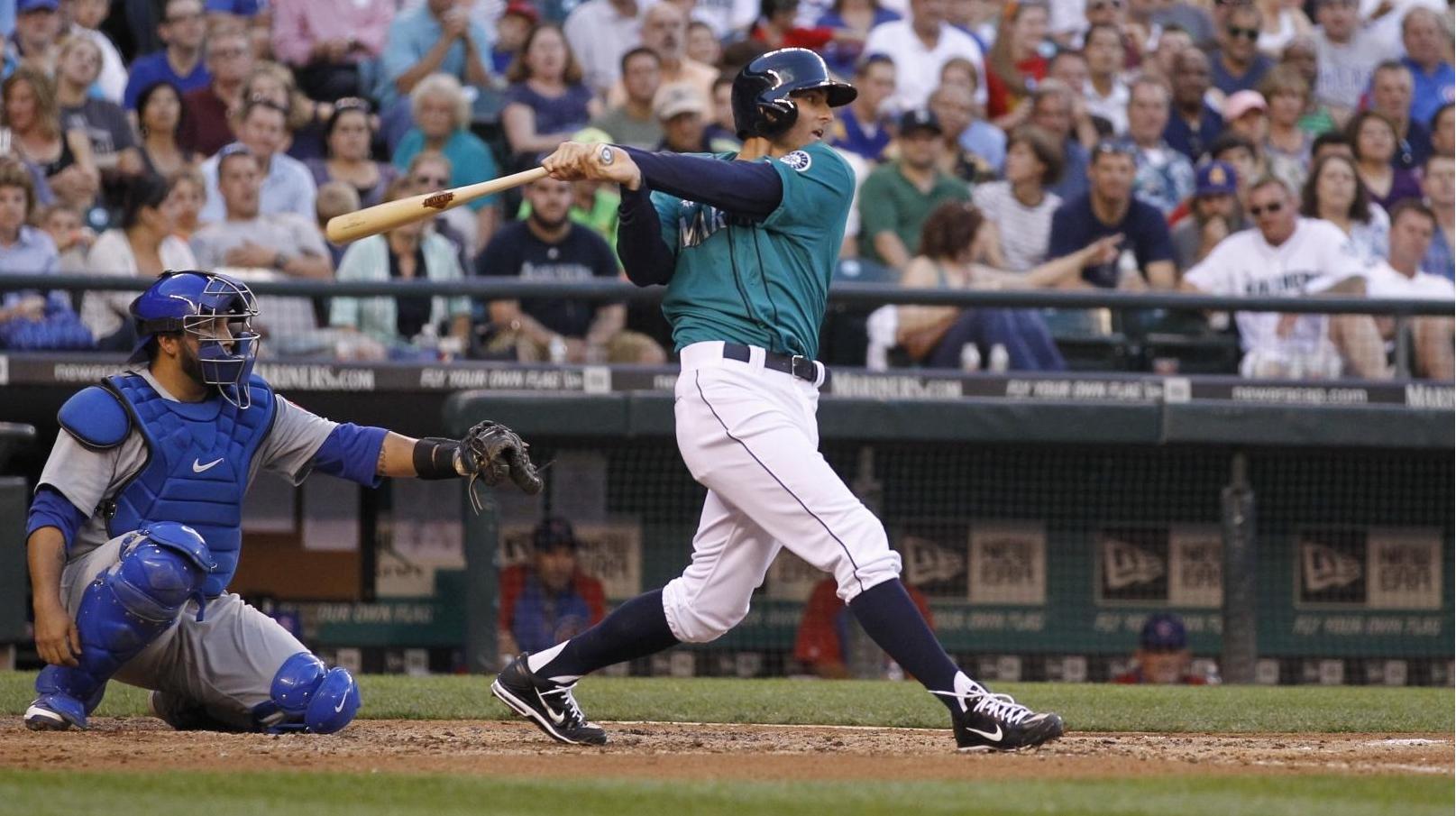 CLEMSON, SC – Former Tiger and current Major League rookie Brad Miller was named American League Player-of-the-Week, announced on Monday. In three games on the week, all after a four-day break for the All-Star Game, Miller was 5-for-13 (.385) with two homers, seven RBIs, four runs, and three walks in leading the Seattle Mariners to a three-game sweep at Houston.In the series-opener on Friday, he went 3-for-5 with his first two home runs in the Major Leagues, five RBIs, and two runs in the Mariners’ 10-7 victory. Miller became the first Mariner rookie to earn American League Player-of-the-Week honors since Ken Griffey, Jr. in 1989.On the season, Seattle’s primary leadoff batter and shortstop is hitting .270 with 12 runs, five doubles, two triples, two homers, 14 RBIs, a .357 on-base percentage, and two stolen bases in 19 games. In his 19 games since joining Seattle, the Mariners are 12-7 and are riding a current six-game winning streak.Miller was a standout shortstop at Clemson from 2009-11 who batted .339 with a .451 on-base percentage, 36 doubles, eight triples, 16 homers, 135 RBIs, 173 runs, 143 walks and seven hit-by-pitches against only 112 strikeouts, and 46 steals in 191 games (189 starts).The Windermere, FL native became the 48th Tiger in history to play in a Major League game, including the 17th Tiger who played under Head Coach Jack Leggett.