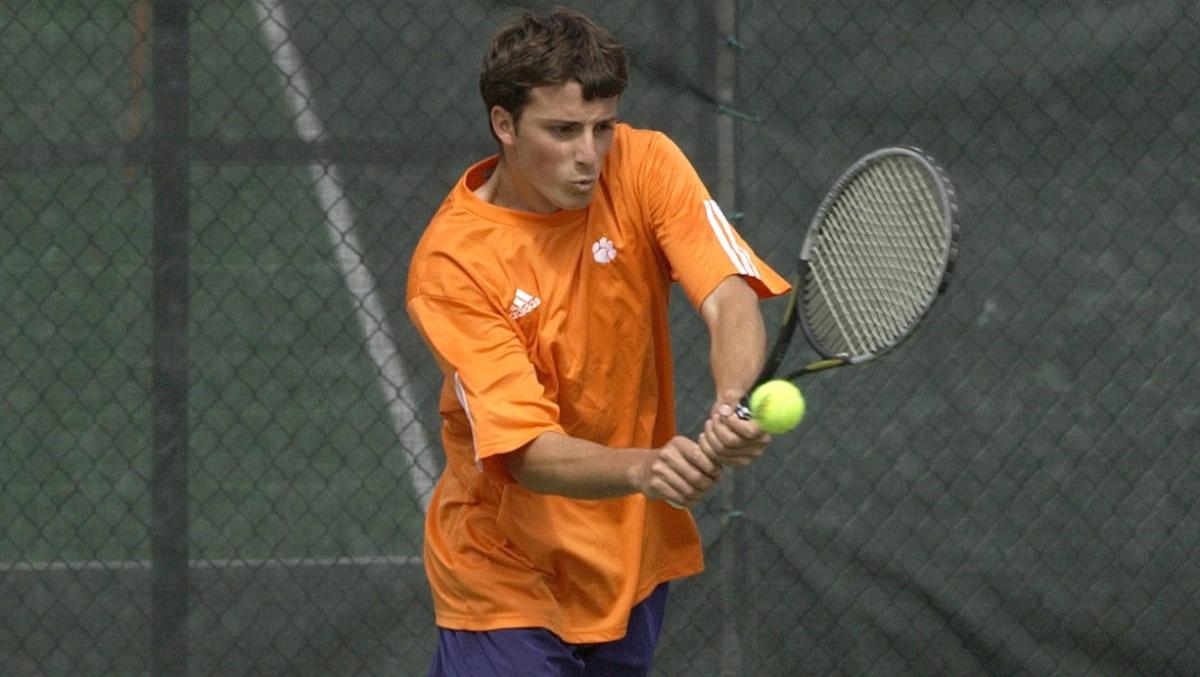 ​Reix had to qualify in order to be able to play in the Metz main draw.  He won three matches in a row to qualify for the main draw.  He took out French wildcard Tristan Gabriel 6-2 6-3 in the first qualifying round, before taking out former top 100 player Dustin Brown 4-6 6-3 7-5 in a very hard fought match.  Reix took down Maxime Authom 6-3 7-6(5) to complete his qualifying quest.

In the main draw, Reix took down former world #67 Eduardo Roger-Vasselin 6-3 3-6 7-5 to advance to the second round.  With the win, he is already guaranteed 20 ATP points.

In the second round for Reix looms world #5 Jo-Wilfried Tsonga.  This is the highest ranked player that Reix has played in his career and will be the biggest stage he has competed on thus far.