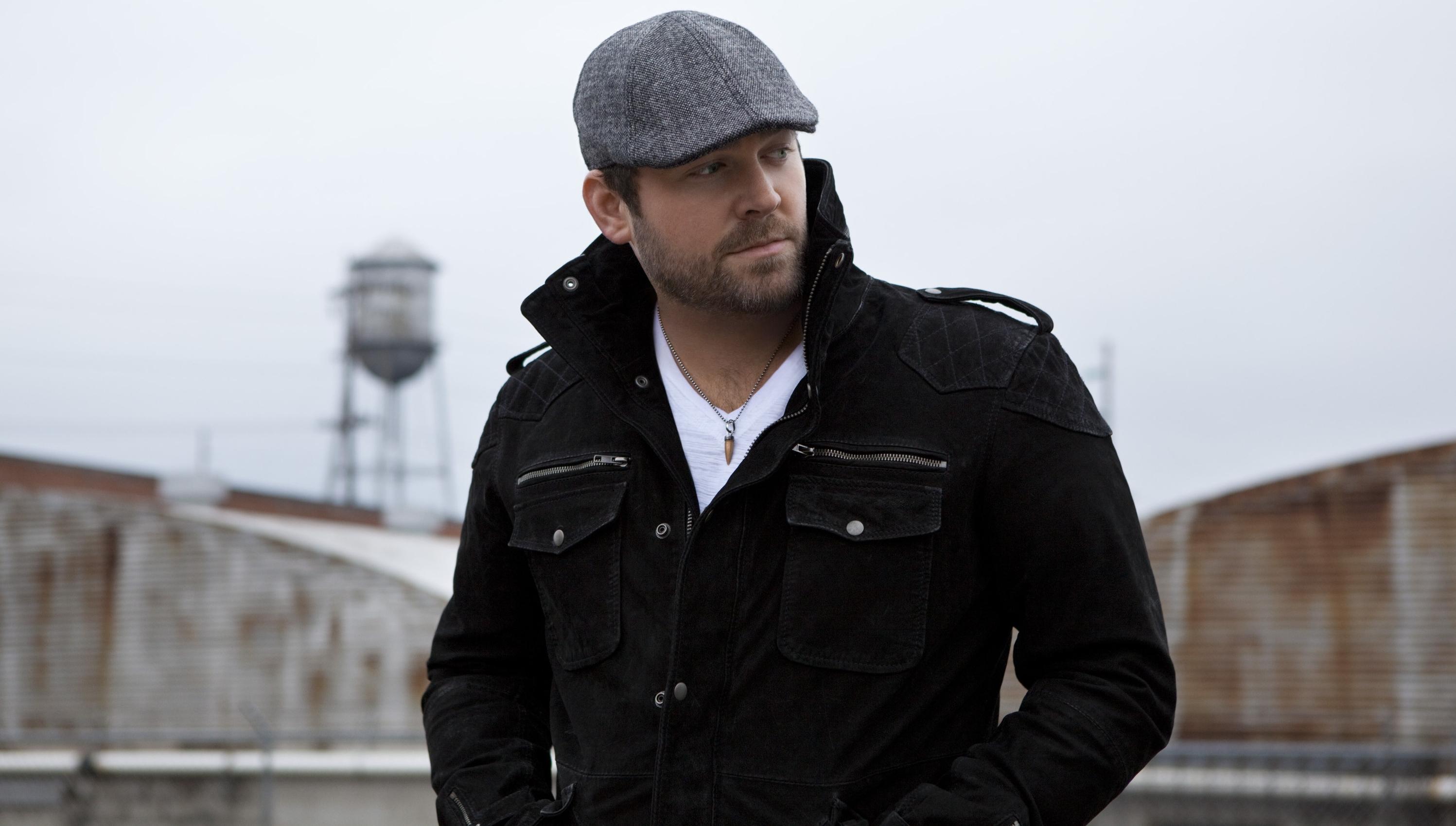 CLEMSON, SC – Former Clemson football player and Sumter, SC native Lee Brice won the Academy of Country Music award for Song of the Year, “I Drive Your Truck,” a ballad based on a real life story of an American Soldier. The song was on Brice’s album, “Hard 2 Love.” Jessi Alexander, Connie Harrington and Jimmy Yeary wrote the song. It was inspired by the story of Paul Monti, whose son and Medal of Honor recipient Jared was killed trying to save a fellow soldier in Afghanistan.  The Country Music Association selected it as its “Song-of-the-Year.” Brice was an invited walk-on for then Clemson Head Football Coach Tommy West in 1998 and was a reserve long snapper.  Late in the 1998 season, Brice suffered an arm injury. “Music had always been a passion of mine,” Brice said.  “After I got hurt playing football, I was not going to be able to practice during the spring of 1999.  I had always wanted to go to Nashville and see first-hand how the music business worked.  When I got there, I met some people who helped me get started in country music.  I went back to Clemson, packed by bags and I’ve been in the music business every since. “I will never forget my first trip to Clemson,” Brice said.  “The energy and excitement in that stadium can make your hair stand up.  When you’re in Death Valley, you can’t help but be excited about Clemson.  I had always been a Clemson fan, but that experience just confirmed where I was going to school.”