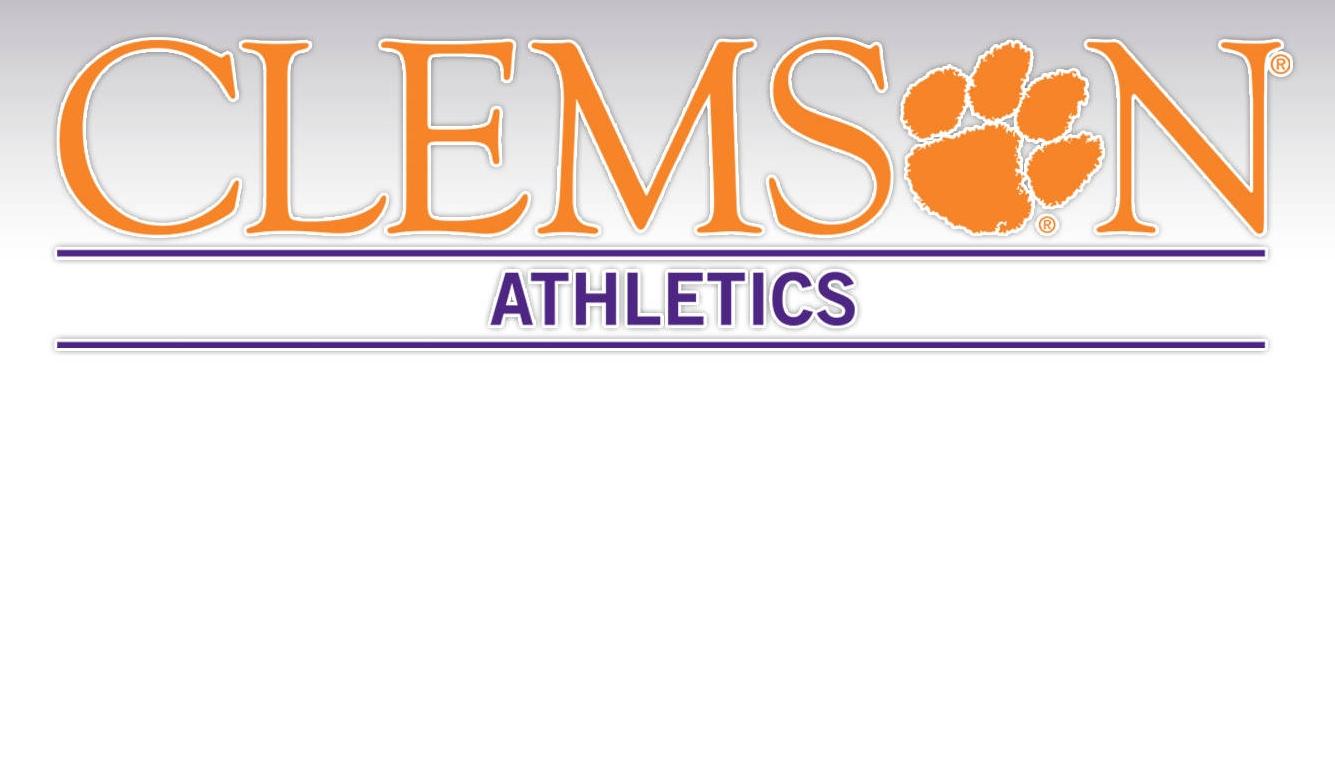 CLEMSON, SC – Former Clemson basketball player Devin Gray died of a heart attack Saturday in Atlanta, GA. The native of Baltimore, MD played at Clemson from 1991-94 and was just 41-years-old.

According to the Baltimore Sun, Gray had played basketball earlier in the day at a facility in Atlanta. GA. Later that afternoon he complained of chest pains and was taken to an area hospital. He had just recently moved to Atlanta to start a new job.

Gray had suffered a heart attack while a student at Clemson on April 4, 1994, the night of the NCAA Championship game between Arkansas and Duke. Tests at the time showed that Gray’s heart attack was the result of excessive coagulation of the blood. He was put on medication and returned to the Clemson team for his senior year. He went on to play two years in the NBA, the 1996-97 season with Sacramento and San Antonio, and the 1999-00 season with Houston.

A native of Baltimore, MD, Gray came to Clemson out of St. Francis High School in 1991. He was part of the only recruiting class in Clemson history to produce three NBA players, as Sharone Wright and Chris Whitney were also part of that class.

Gray was named third-team All-ACC in 1993-94 as a junior when he led the ACC in field goal percentage. He was an honorable mention selection in 1992-93 as a sophomore when he averaged a career high 16.7 points per game.

Cliff Ellis recruited Gray to Clemson and he played for Ellis his first three years. He then played for Rick Barnes as a senior. But in December of 1994, Gray was ruled academically ineligible when he did not have the required amount of hours passed in his major. He remained in school for the second semester, but could not play.

Gray is still the co-holder of the Clemson single game steals record with seven against The Citadel in 1991-92, his freshman year. He also holds the record for the highest scoring average over the course of the season by a non-starter with his 14.4 average in 1993-94.

Gray received much notoriety for his performances against Duke over his career. He scored at least 22 points in all three games he played against the Blue Devils in Cameron Indoor Stadium and shot 30-43 from the field for his career in the facility. That included a 22-point performance at Duke in 1993-94, the year the Blue Devils advanced to the National Championship game. In seven total games against Duke he averaged 19.6 points per game and shot 59 percent from the field.