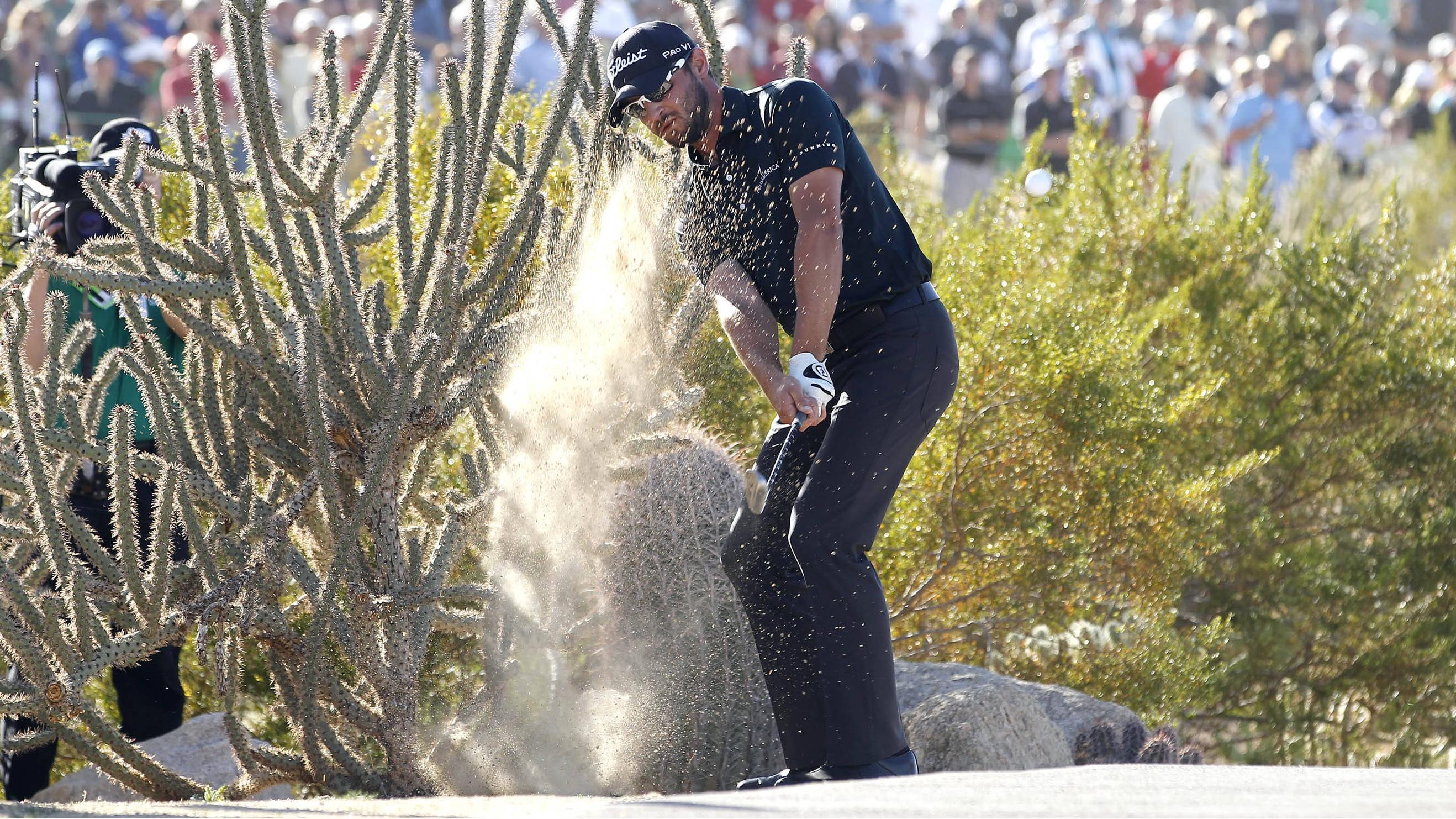 LANCASHIRE, ENGLAND – Former Clemson All-American Kyle Stanley fired a one-under-par 69 on Friday and stands in a tie for 15th place after two rounds of the 2012 British Open. The 141st edition of The Open Championship is being held at Royal Lytham & St. Annes in Lancashire, England.

Stanley stands at 139 after two rounds thanks to his even par 70 on Thursday and the one-under-par 69 on Friday.  He had a strong finish over the last four holes to go from the cutline to the top 15.  He made birdie on the par four 15th, par four 16th and par four 18th to finish with a four-under par 32 on the back nine.

It had been  a frustrating beginning for Stanley, who played at Clemson from 2006-09.  He made a triple bogey eight on the par five seventh hole, then made bogey on the par three ninth to go to three-over-par for the round and the tournament.   But his strong finish gave him his fourth consecutive made cut, his first this year in a Major.

Stanley was the only one of the four former Clemson golfers to make the cut this year.  Jonathan Byrd who had made eight consecutive cuts on the PGA tour, finished 109th with a 146 total.  Lucas Glover was 126th with a 148 score, while Michael Hoey finished 153rd at 154.