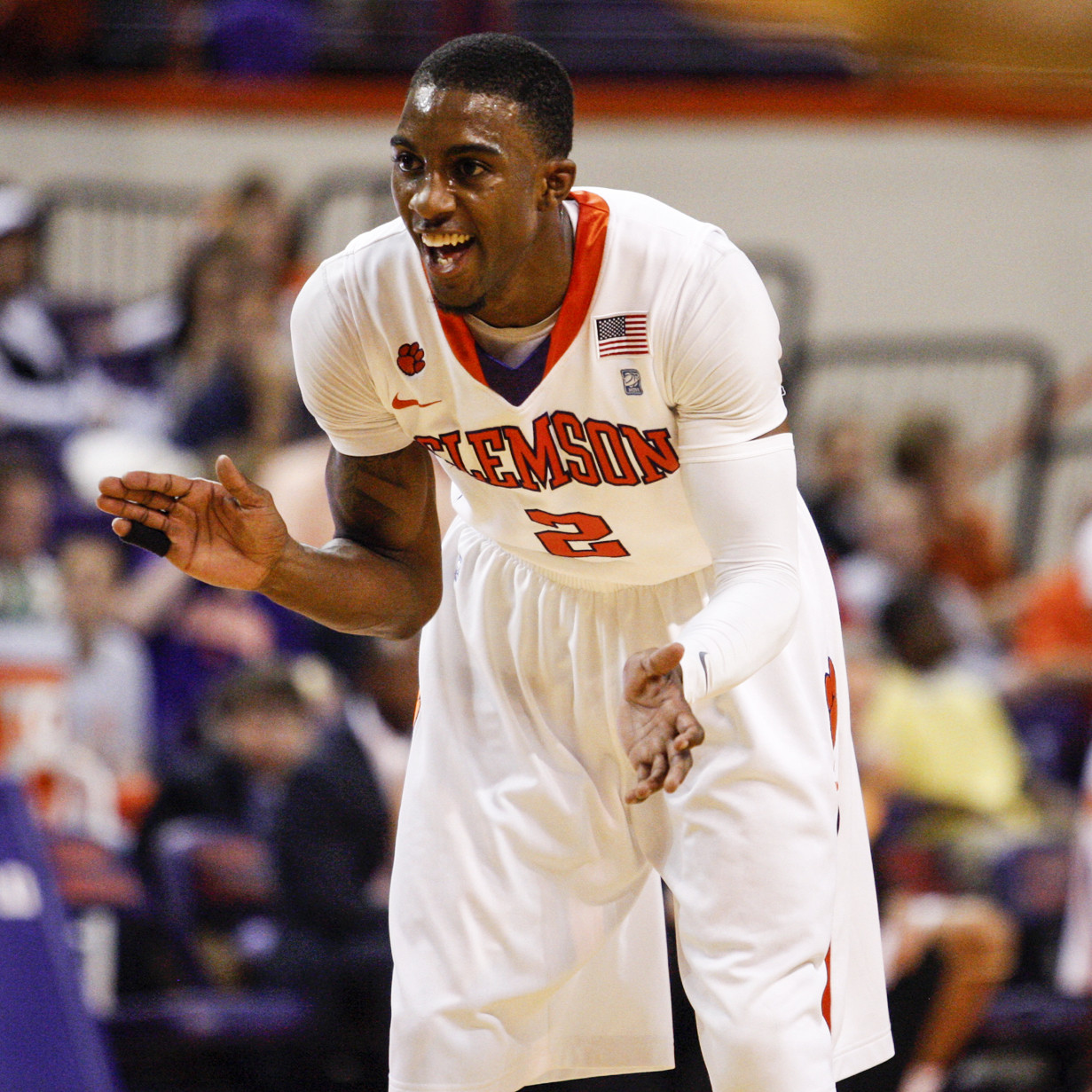 CLEMSON, S.C. — Demontez Stitt, the only men’s basketball player in Clemson history to start on four NCAA Tournament teams, died Tuesday at his home in Charlotte, N.C. Stitt was just 27 years of age.

“My heart aches today,” said head coach Brad Brownell, who coached Stitt as a senior in 2010-11. “Demontez was a true pleasure to coach. I’ll never forget his big smile and competitive spirit. Clemson basketball extends our condolences to his family during this incredibly difficult time.”

Stitt earned numerous accolades throughout his career. As a senior in 2011, he was named third-team All-ACC by the media after averaging 14.5 points and 4.3 rebounds per game. He was also a first-team All-ACC Tournament selection that year after posting a memorable 25-point outing in the semifinals against North Carolina. During his four years, he helped the Tigers to the 2008 ACC Championship game and 2011 semifinals. He was named to Clemson’s 100th anniversary team in 2012.

Stitt played overseas following his Tiger career, and completed arguably his best season in 2015-16 with Orkide Gediz of the Turkish Basketball League. He averaged a team-high 19.0 points and 5.1 assists per game for Gediz this past season.