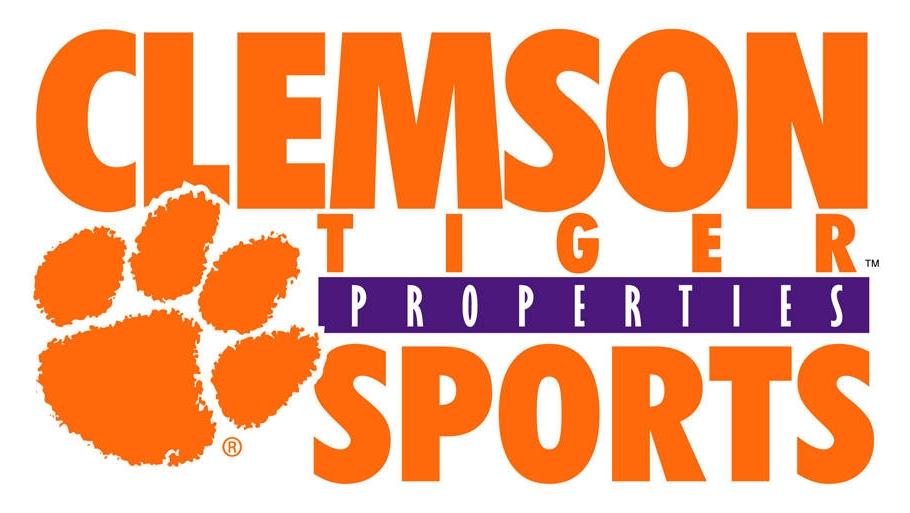 CLEMSON, SC – The Oconee Medical Center Tiger Tailgate Show will hit the road for its final regular season away game to be broadcasted live from Chiefs Wings and Firewater in Greenville. The start time is set for 4 PM on Saturday, November 3, with kick-off set for 7 PM in Durham, NC.  Clemson fans and alumni are invited to come out early to listen and participate with hosts David Stein, Roy Philpott and Ben Milstead.

The show will hit the air at 4 PM at the restaurant which is located at 723 Congaree Road in Greenville.  After this game, $10,000 worth of prizes will have been given away for the shows at Chiefs throughout the season. Also, following each broadcast one fan will take home a 32″ HD TV.  Hosts David Stein and Ben Milstead will be paying for dinner for a few fans and will have a number of prizes to give away.  “We have a stadium-type atmosphere for Clemson games with surround sound and 72 TVs,” said Greg Hazelhurst, owner of Chiefs.

Chiefs is also offering menu specials on drinks, pizzas, appetizers and more for fans wearing Clemson gear during the live show.  Additionally, fans can e-mail the show hosts (tigertailgateshow@gmail.com) pictures of their family in orange and request shout-outs to friends and family, thanks to Clemson partners Verizon and Nokia Siemens Network.  Fans can also submit pictures and questions via the Clemson Tiger Sports Network Facebook Page for a chance to win prizes from Verizon.  Like ‘The Clemson Tiger Sports Network’ page to ask Dabo or David a question at www.facebook.com/clemsontigersportsnetwork.

Among the prizes at Chiefs, those in attendance will have the opportunity to get the official 2012 Tiger Tailgate Show T-shirt, courtesy of the show’s official screen printer, Tiger Town Graphics.  Arrive early though, because supplies are limited.  Even those unable to come out to Chiefs for the day can tune in to one of the many radio station affiliates across the state on the Clemson Tiger Sports Network to hear the show.

David Stein, host of the Tiger Tailgate Show said “We’re excited about playing a night game at Duke.  It’s also your last chance to catch the show and get in on the wing-eating contest to win golf for four at the Currahee Club!”