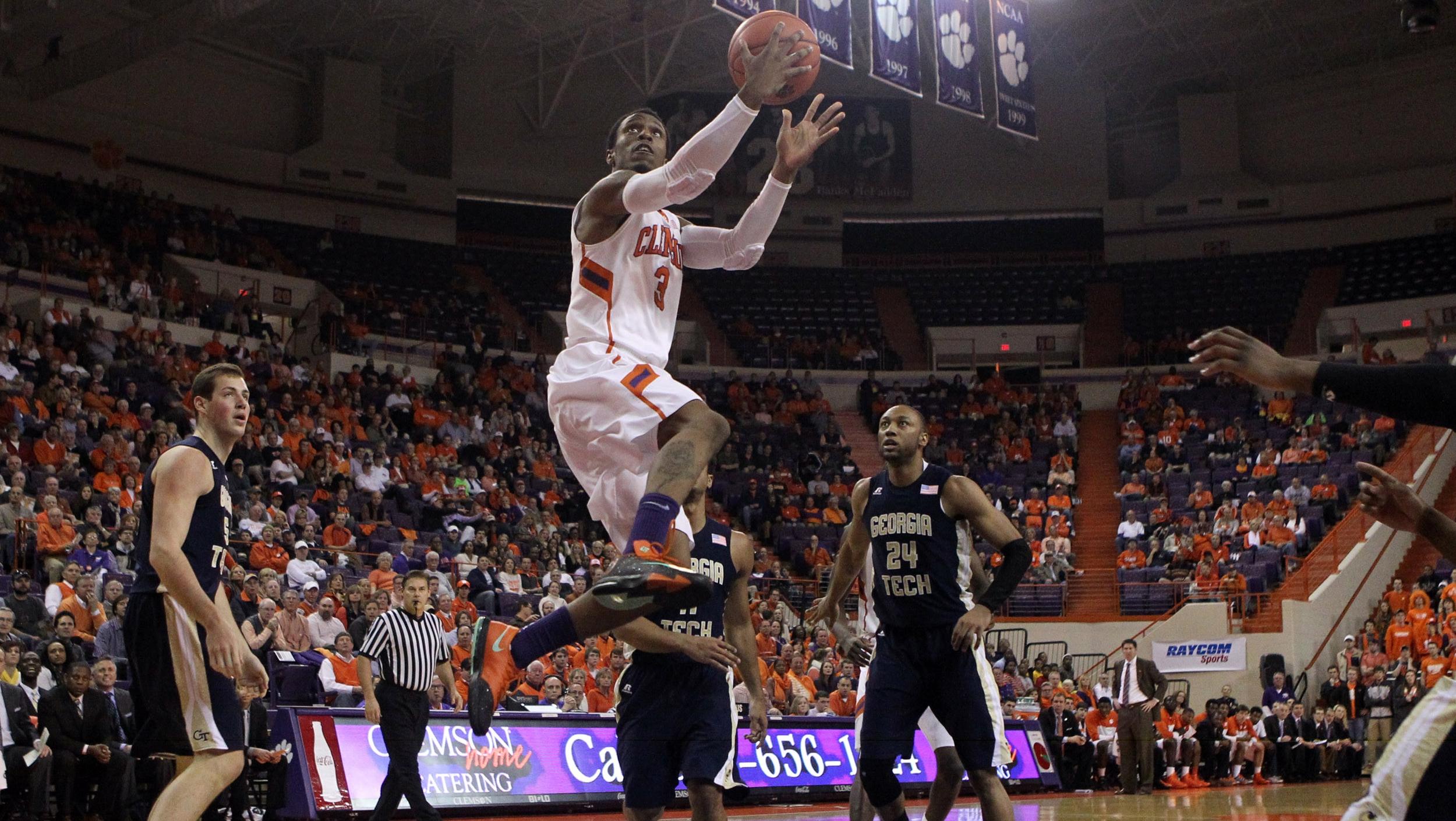 “We thank Adonis for the hard work he has given to our program these past two seasons,” Brownell said. “We wish him the best in the future.”

Filer averaged 3.9 points per game in 2013-14, appearing in all but one game for the Tigers. He shot 79 percent from the free throw line and was second on the team with 23 steals.

“I learned a lot in Coach Brownell’s system,” Filer said. “He taught me how to be a better player. I will miss my teammates; we grew to be friends and are like brothers. I wish them nothing but success next season and beyond.”