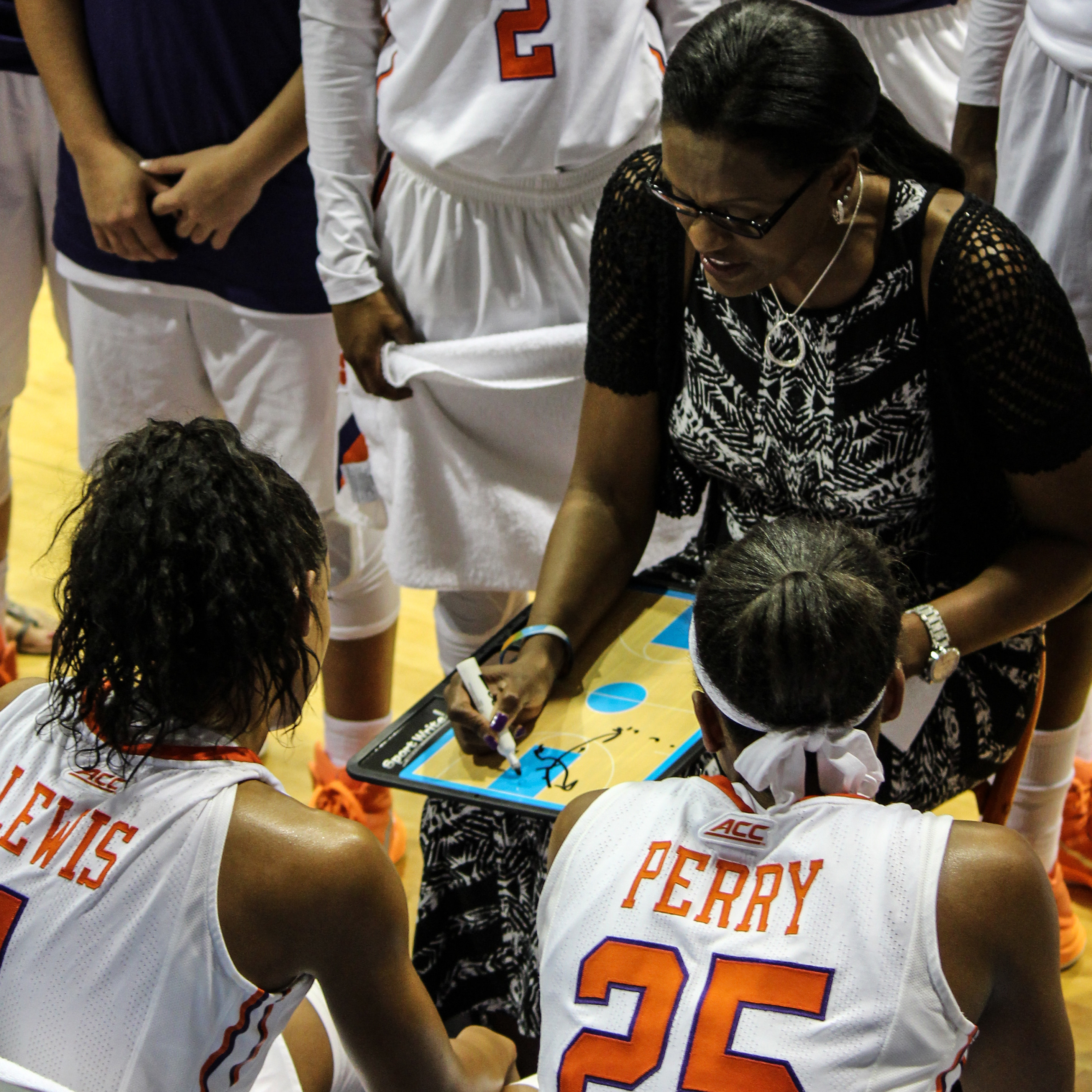 ST. THOMAS, USVI – Florida Gulf Coast (5-1) knocked down 14 three-pointers en route to an 86-61 win over Clemson (3-3) in the Paradise Jam Island Division at the University of the Virgin Islands. It was the third-most three-pointers that a Clemson team has surrendered, and the most since Feb. 12, 2006 when Wake Forest hit 16.

The Tigers play Wichita State on Saturday at 1:15 EST in the final game of the tournament before returning to the states.

Nikki Dixon led Clemson with 13 points, including a 7-8 mark from the line. She moved into third in Clemson history in career free throws attempts, as she has gone to the line 472 times. Her 320 makes also rank fifth in team history.

Tiffany Lewis added a season-high 12 points, while Daneesha Provo had 10.

FGCU raced out to a 14-3 lead and didn’t look back, taking a 52-27 lead into halftime, largely on the back of ten made three-pointers. Whitney Knight had a game-high 28 points, including hitting 5-8 from behind the arc for the Eagles.

The Tiger bench accounted for 41 points, the fifth game in six appearances subs have tallied more than 30 points. Clemson surrendered 32 points off 21 turnovers, and the Eagles held a 35-26 advantage on the glass.