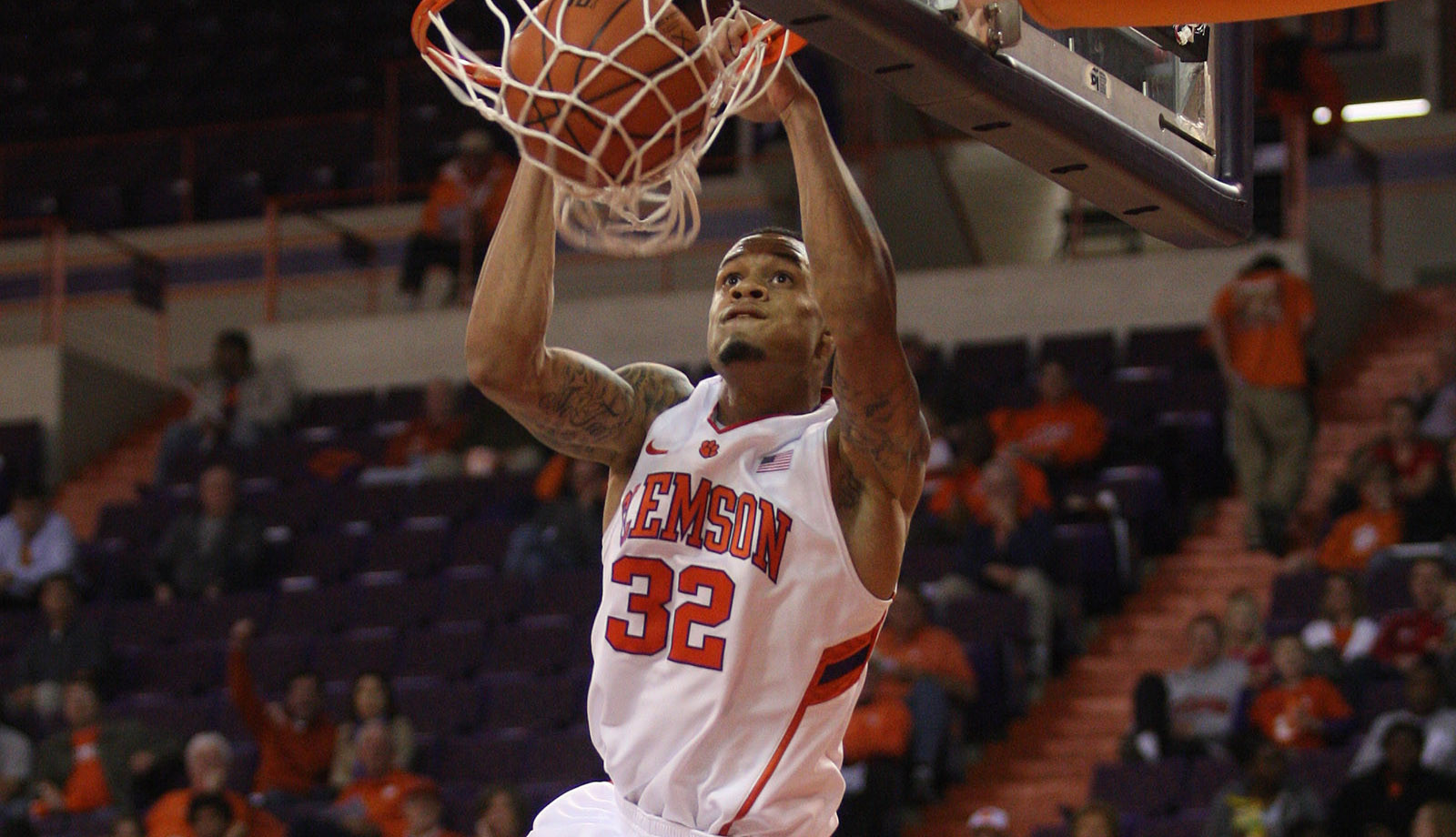 CLEMSON, SC – Clemson has won all six of its meetings with Presbyterian College since 1972-73, which is also the season freshmen became eligible to take the court.

That coincidence is noteworthy going into Monday’s season opener against the Blue Hose because the Tigers enter the 2012-13 campaign with 12 first- and second-year players on their roster – the most in school history since freshman eligibility began.

And despite Clemson having won its last 27 season openers, that youth alone makes it much easier to understand why Brad Brownell labels this “a dangerous game.”

“When you’re this young, you’re next exactly sure as a head coach who is going to play well, what lineups exactly work the best together – and you haven’t worked on all the things you want to work on in a situation this early in the season,” Brownell said. “But, it’s time to play some other people, and now we’ve got to make the adjustments and see how our guys do.”

Brownell indicated he was likely to start the most veteran lineup he could muster against the Blue Hose – with sophomores Rod Hall, T.J. Sapp and K.J. McDaniels manning the backcourt and seniors Milton Jennings and Devin Booker in the post.

The Tigers won their only tuneup for the season 72-42 against Lander on Monday with freshman center Landry Nnoko and Jennings scoring 14 points apiece to lead four players in double figures.

“I was pleased with the way we played in the exhibition,” Brownell said. “I thought we played with great energy and good pace. Our decision-making needs to improve, which I’m sure I’ll say a lot here at the beginning of the year, but we’re off to a decent start here with the season right around the corner.”

Presbyterian also won its exhibition, beating Erskine College 73-66 behind a 17-point effort from preseason All-Big South selection Khalid Mutakabbir, a 6-foot-4 senior who is the only returning starter from a squad that went 14-15 last season.

“I don’t know how to pronounce his name, but he’s a very good player,” Brownell said. “He’s a guy who can make baskets. He had a bunch of points when they beat Cincinnati last year. He’s a good one-on-one player that can create his own shots.”

Brownell said the Blue Hose had other shooters who could give the Tigers trouble in guards Austin Anderson and Jordan Downing, as well as legitimate size down low with big men Joshua Clyburn and William Truss.

“Gregg (Nibert) does a great job of getting after their guys and making them play hard,” Brownell said. “They play the right way, so it will be a good, competitive environment for our guys, especially our young guys, to be thrown into.”

For his own team, Brownell said it was important for his young squad to get a chance to play against another team. Five newcomers figure to see action Monday night in freshmen Adonis Filer, Jordan Roper, Josh Smith and Nnoko, as well as sophomore Damarcus Harrison, a transfer from BYU.

“When you’re on the court and then you make some bad plays and you get taken out of the game, that resonates the best,” Brownell said. “We need some of that. I think some game experience will help, and then some time on the bench to realize that you’re not out there (because you don’t know enough) will help, too.”

And with a team as young as Clemson’s – technically the youngest in school history – every game is bound to be a learning experience.

Monday’s 7:00 PM game will also be the only chance to see the Tigers play at Littlejohn Coliseum for more than two weeks, as the team goes to Furman on Nov. 16, and then begins play in the Old Spice Classic in Orlando, FL, Nov. 22. Clemson returns home Nov. 28 to host Purdue in the ACC/Big Ten Challenge.