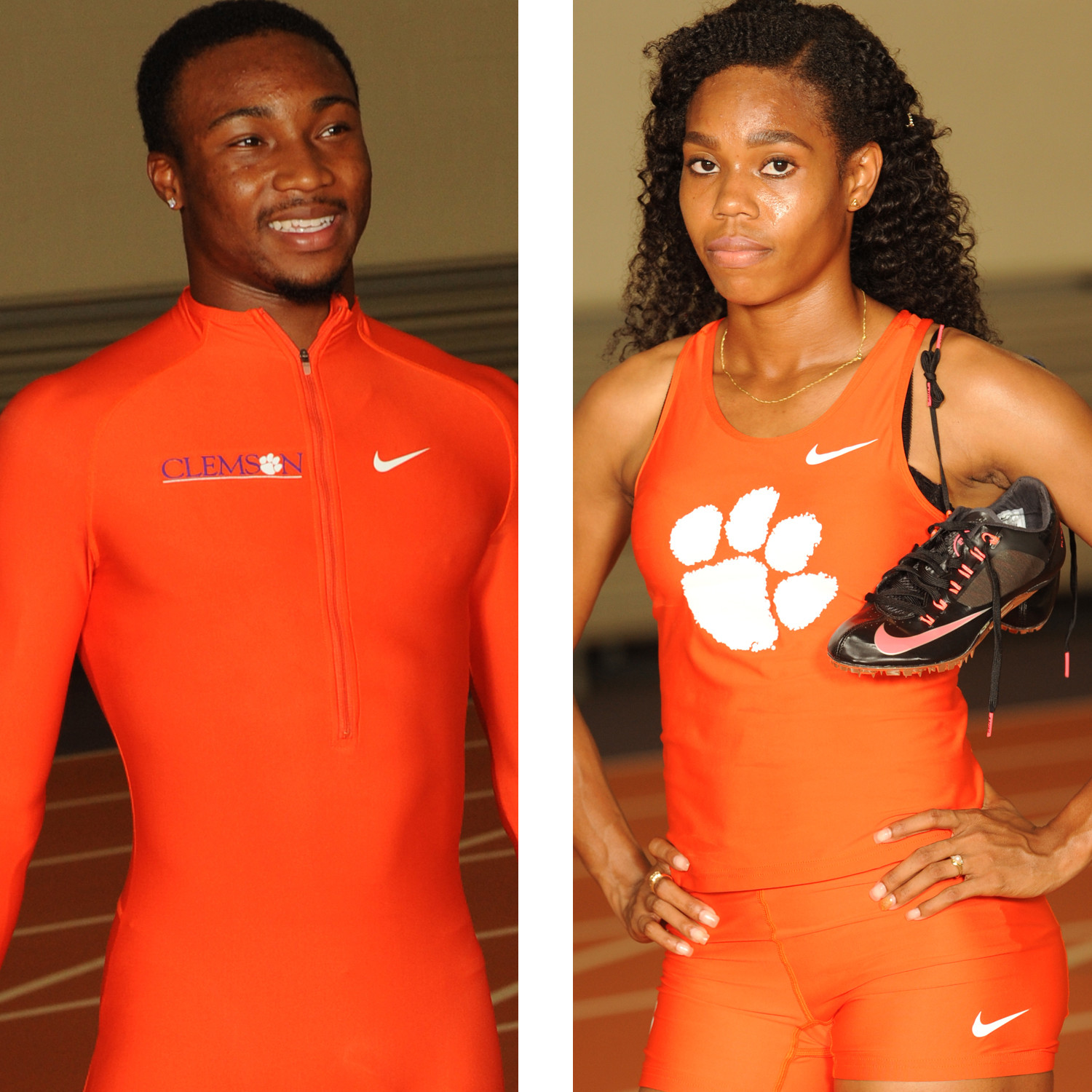 Elliott & Hester Given Athlete of the Week Honors

Elliott ran a season-best 13.18 in the 100 hurdles on Saturday, finishing runner-up at the Penn Relays. Her time also ranks 16th nationally and seventh in Clemson’s record books.

Hester finished first in the 100 dash with a personal best time of 10.14. His time ranks seventh in Clemson history and seventh nationally. He also helped the men’s 4×100 to a fourth-place finish with a time of 40.31.

The track team returns to action on Friday, May 1 to compete in the Tennessee Challenge in Knoxville, Tenn.