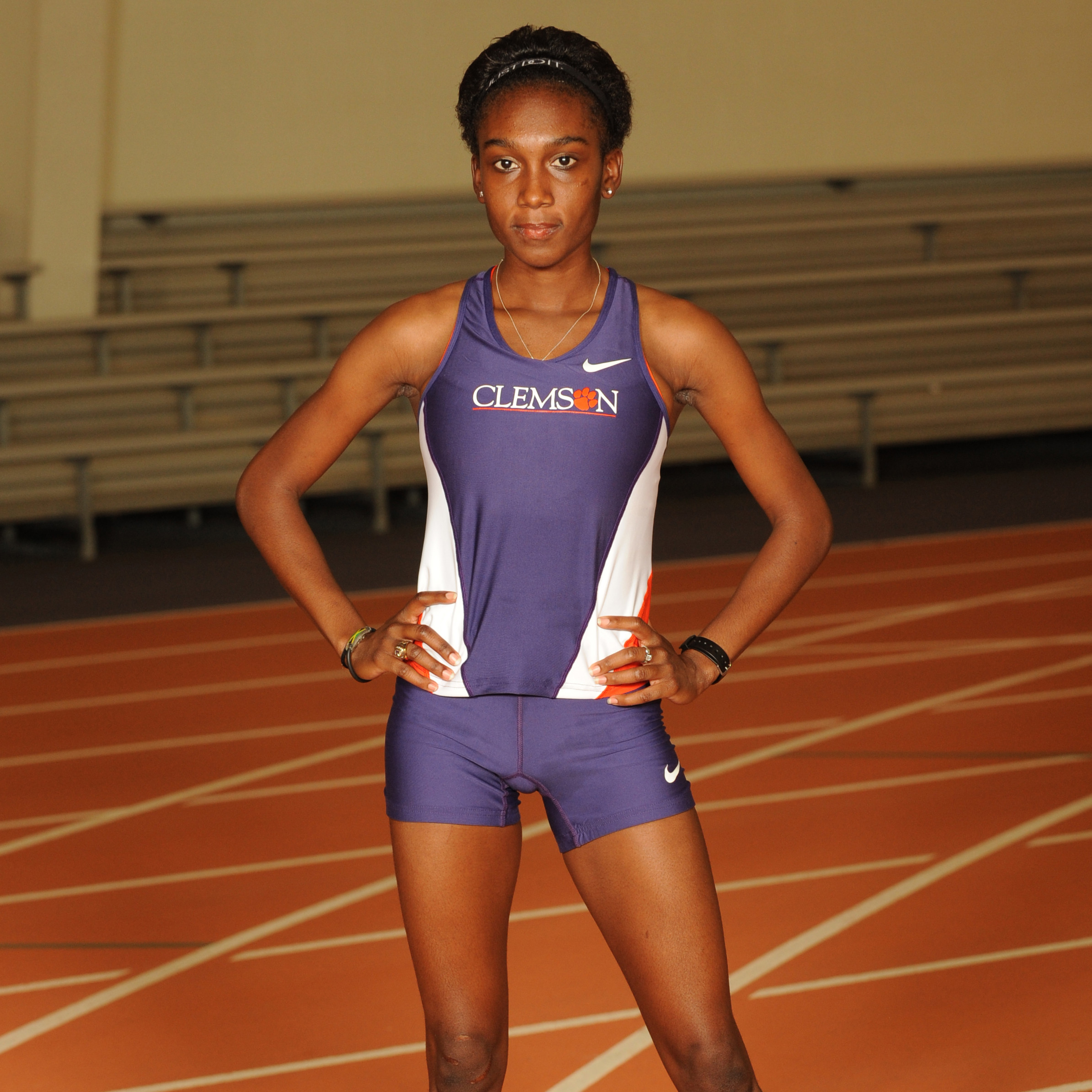 CLEMSON, S.C. — Mark Elliott was voted Women’s Coach of the Year for the Southeast Region by the U.S. Track & Field and Cross Country Coaches Association (USTFCCCA), the organization announced Friday. In addition, Natoya Goule was named the region’s Women’s Track Athlete of the Year.

Elliott guided the Tiger women to the ACC Indoor Championship in just his second season. His team improved by seven positions from 2014, and have been nationally ranked in the top 25 in every USTFCCCA poll this indoor season. His team is currently No. 15 heading into the NCAA Indoor Championships, where four individuals and the 4×400 relay are scheduled to compete next week.

Goule earned the honor after establishing a new ACC record in the 800 meters. She ran a time of 2:02.78 in her 800-meter debut as a Tiger, competing in the invitational section at the Armory Invitational. Goule was an ACC Champion with the 4×400 relay, and qualified for the NCAA Championships in both events. She is the national leader in the 800 and won the event in her most recent appearance at NCAA Indoors for LSU in 2013.