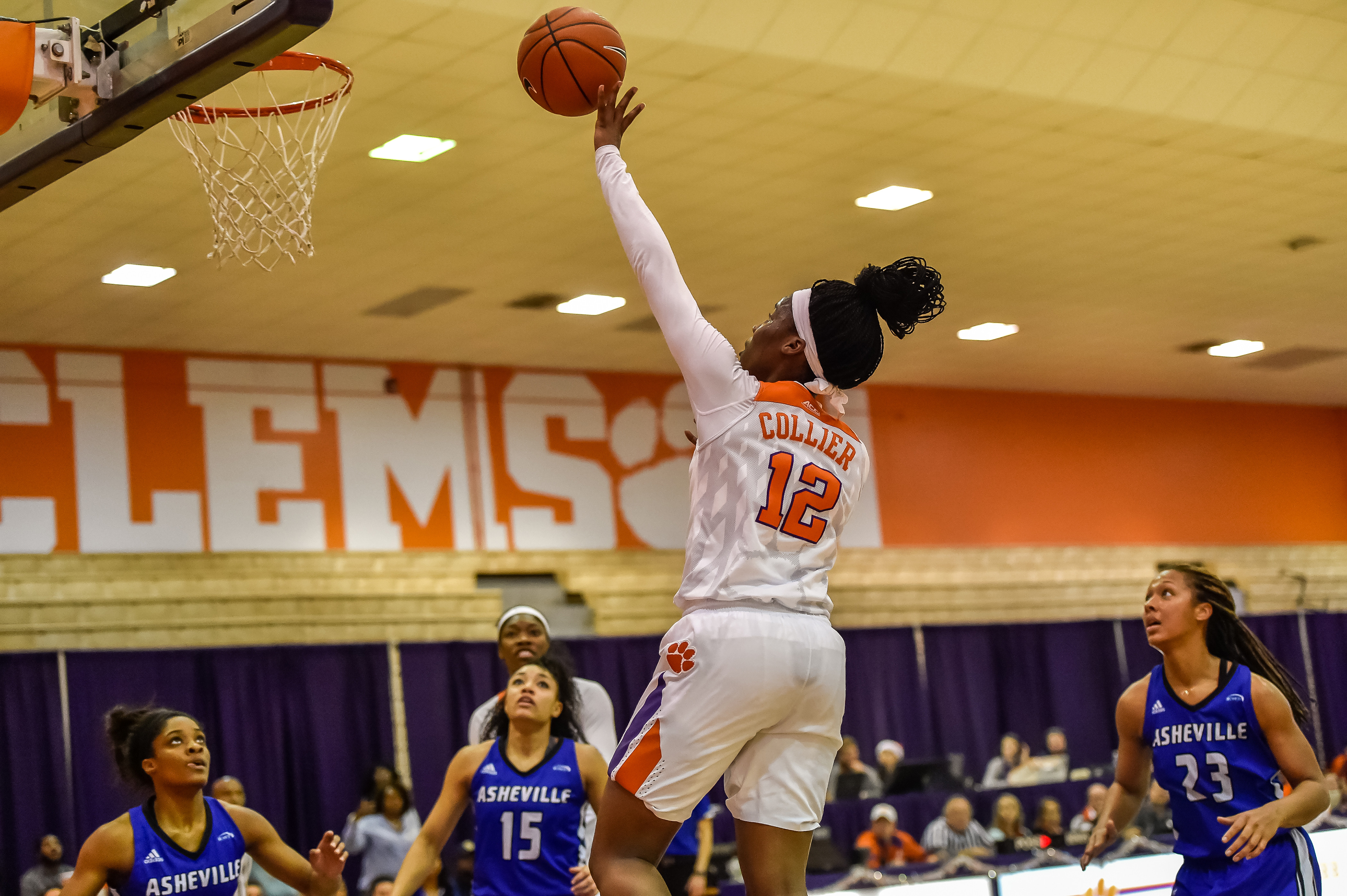 Duke, Stevens Too Much for Tigers

CLEMSON, S.C. – Clemson (4-14, 0-5) dropped a tough one to Duke (13-6, 3-3) in Jervey Gym Thursday night by a final score of 72-43. Sophomore MaKayla Johnson led the Tigers with eight points, seven rebounds and four blocks, all season-highs. She received help from sophomore Nelly Perry and freshman Aliyah Collier, who each scored eight points a piece. However, Clemson did not have an answer for Duke sophomore Azura Stevens, who poured in a career-high 33 points tonight for the Blue Devils.

“We were getting shots but we just missed too many layups. I told them at halftime, we’re only down nine and we had a good shot to get back in the contest. We turned the ball over way too many times down the stretch. We made some strides here and there but we weren’t able to take advantage of it,” Head Coach Audra Smith said following the game.

Clemson and Duke traded blows in the first minutes of the contest, with Clemson trailing 7-6 with 7:24 remaining in the first quarter. However, Duke went on a 15-4 run to end the quarter and took a 22-10 lead into the second quarter.

The Tigers fought back in the second, outscoring Duke in the quarter, 14-13 and only allowing two Blue Devils, Stevens and Rebecca Greenwell, to score in the quarter. Sophomore Victoria Cardaci knocked down a three-pointer at the buzzer to cut the Duke lead to 35-24 at intermission.

The Blue Devils stormed out of the locker room in the third quarter on an 8-2 run and did not look back in the second half. Stevens continued to impress in the second half, scoring 15 of her 33 points after intermission and leading the Blue Devils on both the offensive and defensive ends. Nelly Perry came alive in the fourth quarter for Clemson, scoring six of her eight points, but it was not enough, as the Blue Devils never relinquished control of the contest.

Clemson returns to action on Sunday, Jan. 24 when they take on Georgia Tech at 2 p.m. in Jervey Gym. The game is Alumni Night and Lady Tiger alumni will be honored at halftime. 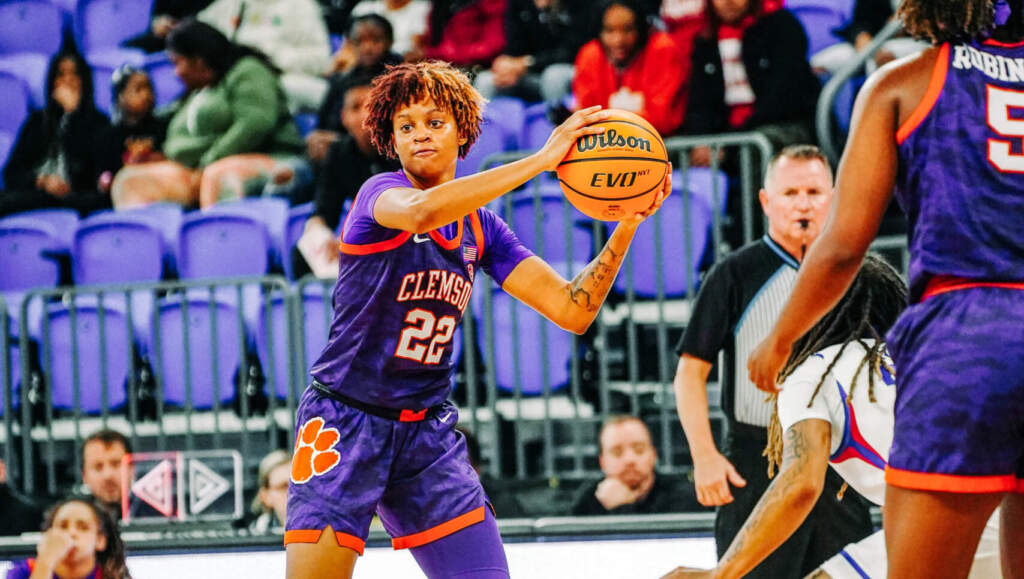 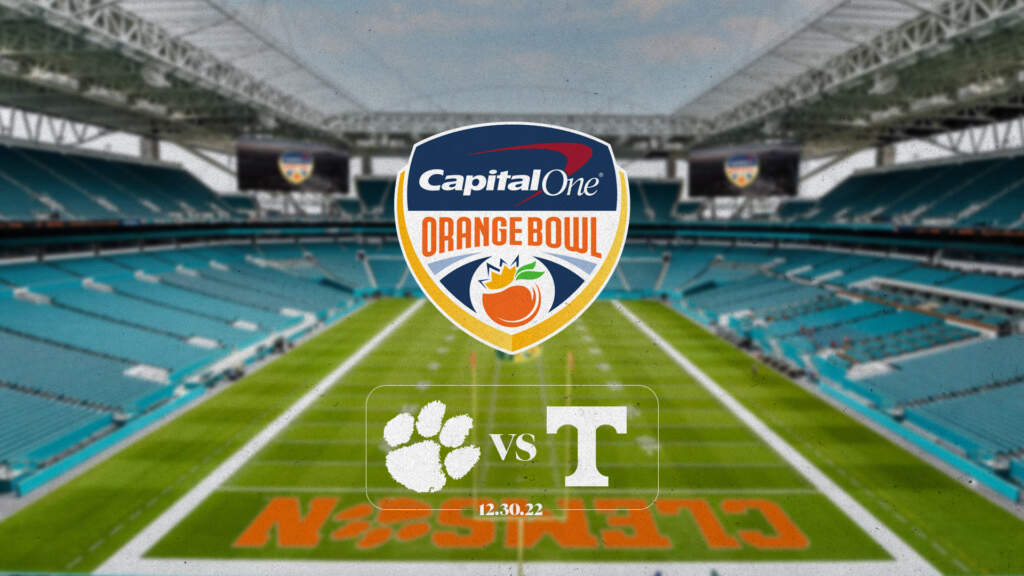 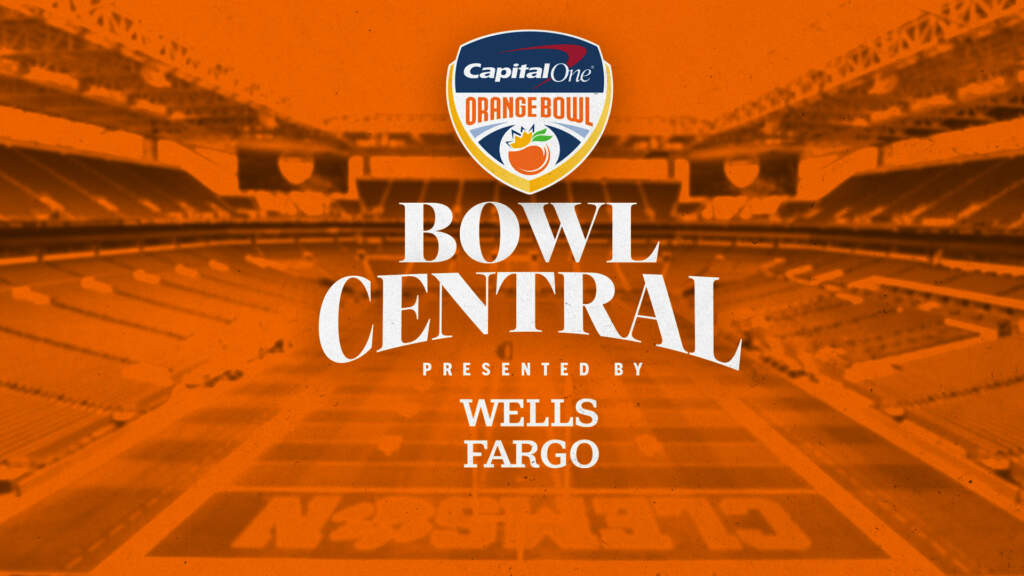