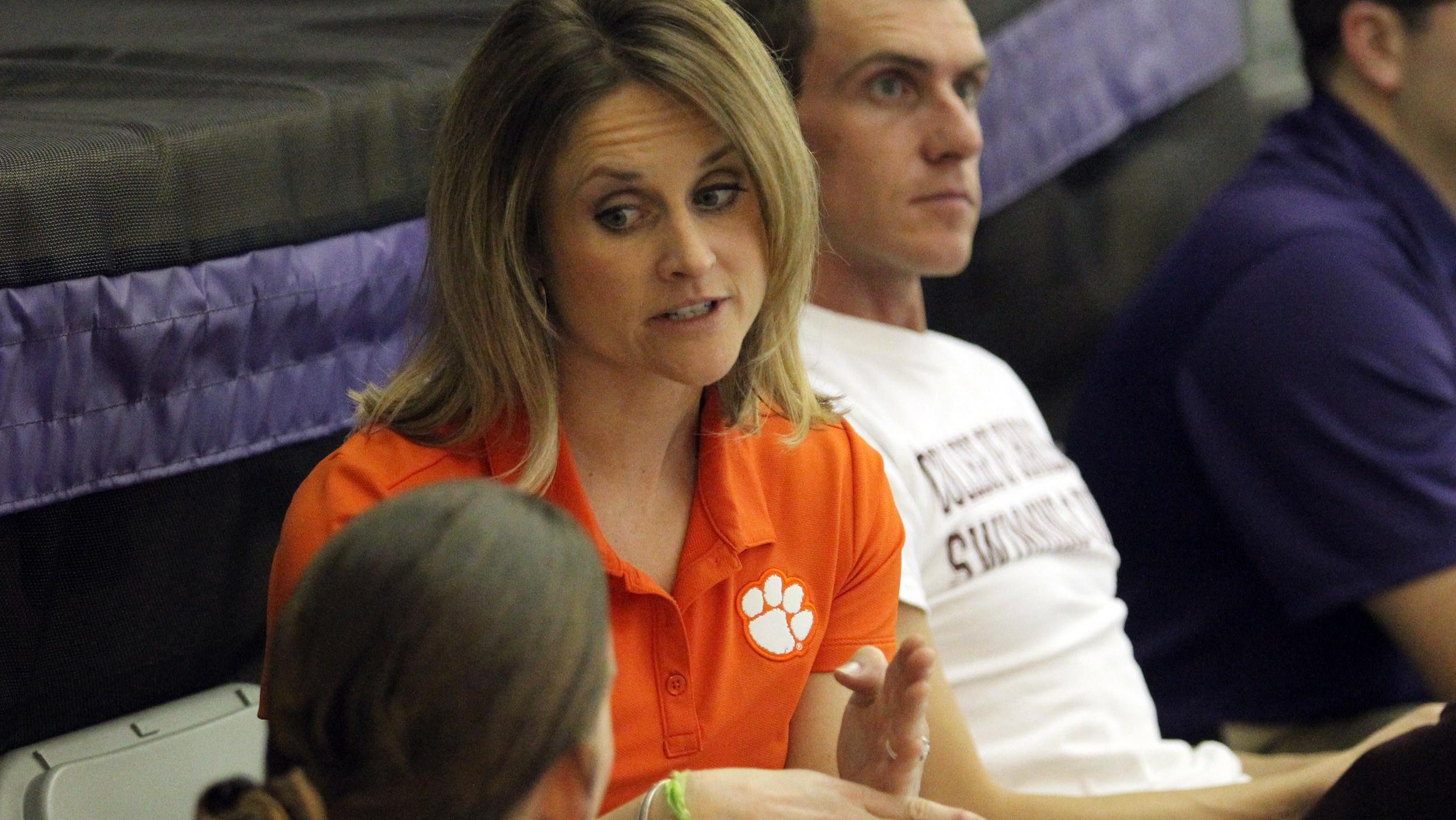 CLEMSON, S.C. – Head women’s diving coach Leslie Hasselbach Adams announced the signing of three divers to the team for the 2014-15 season on Friday. Allison Brophy, Lacie Cauffman and Hannah Donovan each signed a National Letter of Intent to join the Clemson program.

Brophy, a native of Cincinatti, Ohio, is member of the Tri State Diving club. She is a two-time AAU Diving National Championship qualifier.  At the 2013 AAU National meet, she earned AAU All-America honors for her sixth-place finish in the one-meter and seventh-place finish in the three-meter. She won the Coach’s Award as a sophomore in high school. She placed eighth in 2013 and second in 2014 in the Division II Ohio High School State Championship meet.

The women’s diving team just completed its second season going 10-1-1 in dual meets, including a perfect 7-0 mark at home. It saw six Tigers compete at the NCAA Zone B Championships, the most in the short history of the program.