CLEMSON, SC – The Clemson women’s diving team hosted a Run for Boston on Saturday, April 27 to honor the victims of the Boston Marathon Bombings. Team members organized communication with fellow student-athletes as well as the general student body.

“The idea started as just a diving team run across campus,” event organizer Emily Howard said. “We planned on taking a picture to post on Twitter with the hash tag #RunForBoston and then donating some team money to the cause. I presented the idea to the team and they all loved it.”

But the idea eventually grew in scope and encompassed a whole slew of students who participated in the run to help a worthy cause that has garnered support on college campuses across the nation. There was no entry fee required, and any donations were directed to www.onefundboston.org, a website that is raising money to help assist the victims of the tragic events at this year’s Boston Marathon, as well as their families.

Approximately 50 participants ran the 5K that started and ended at the Outdoor Track & Field Facility. The course was 2.62 kilometers long and weaved through Clemson University’s athletic wing, and participants were encouraged to run the course twice in order to make it a true 5K. 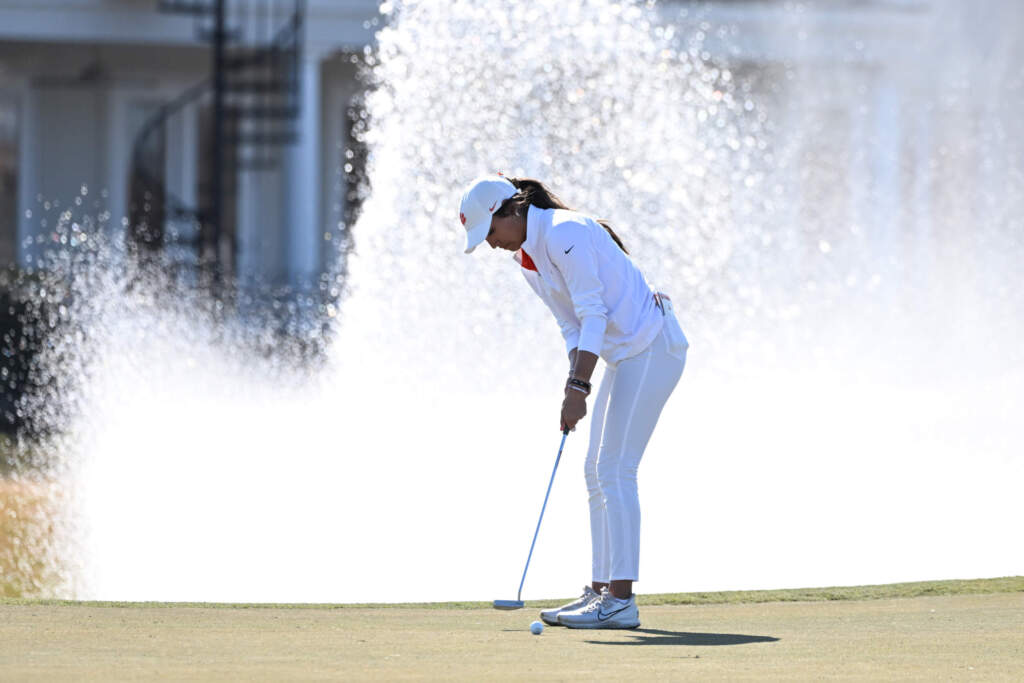 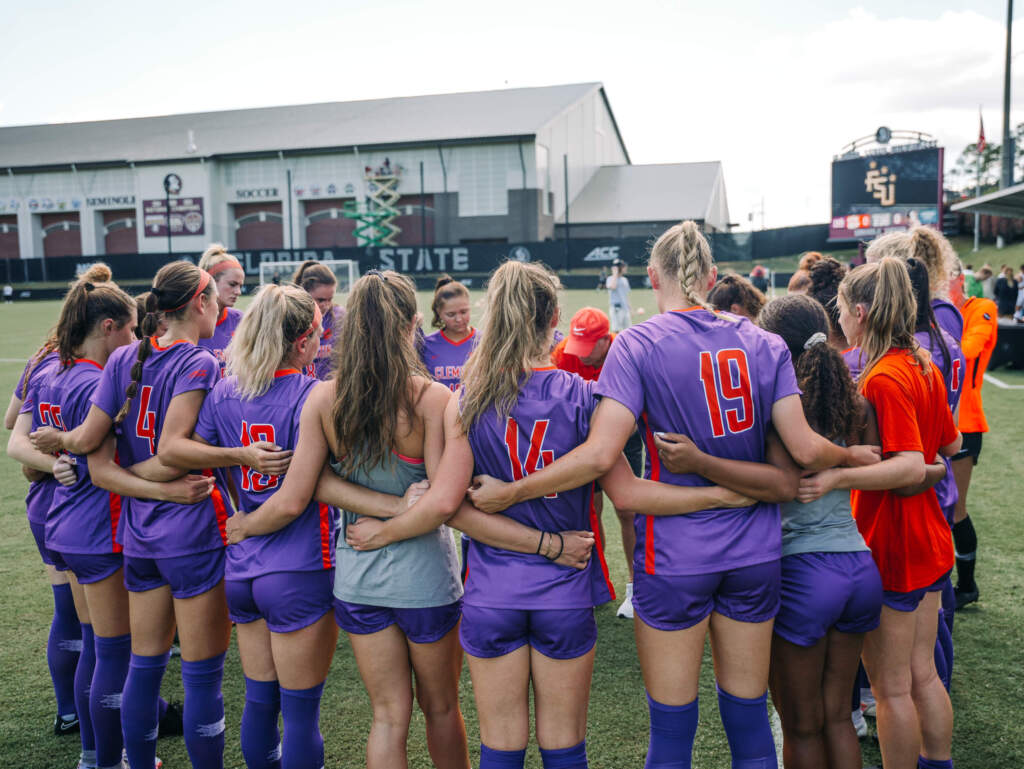 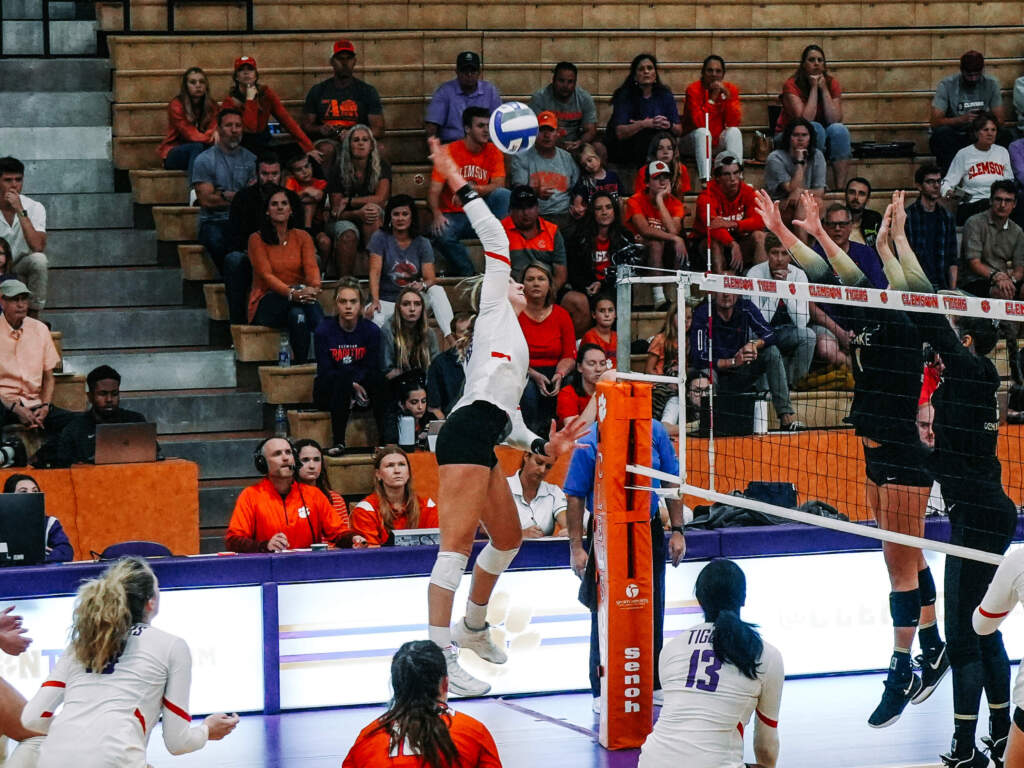 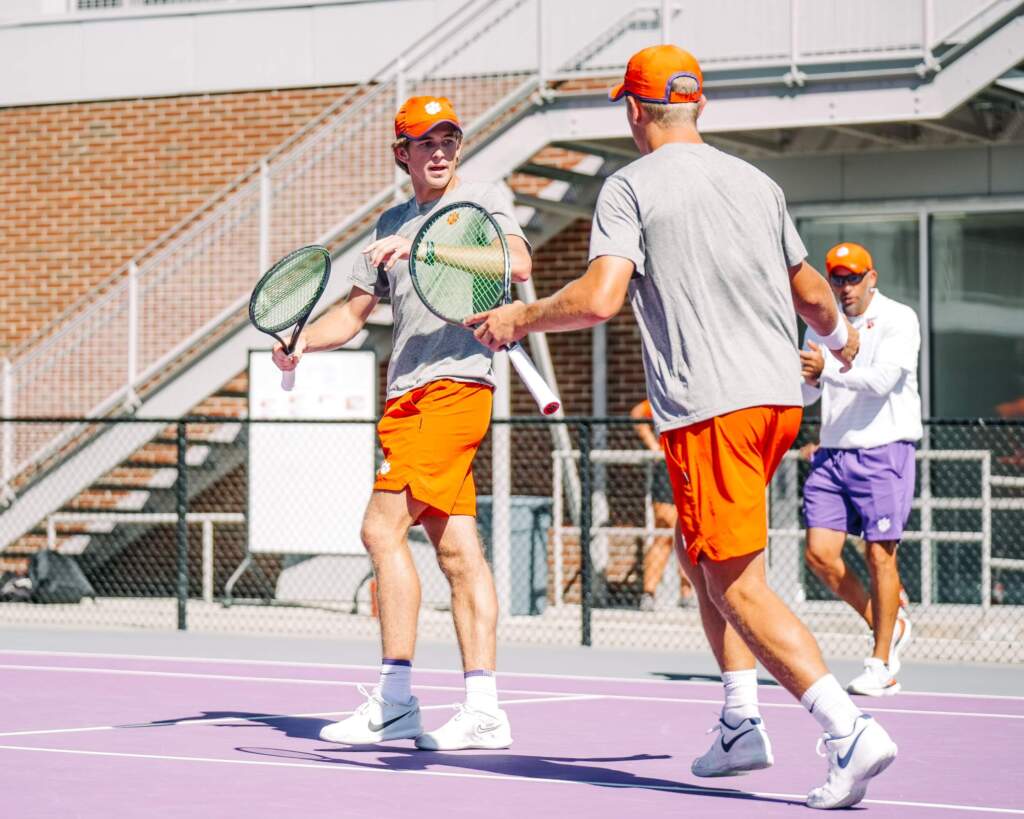