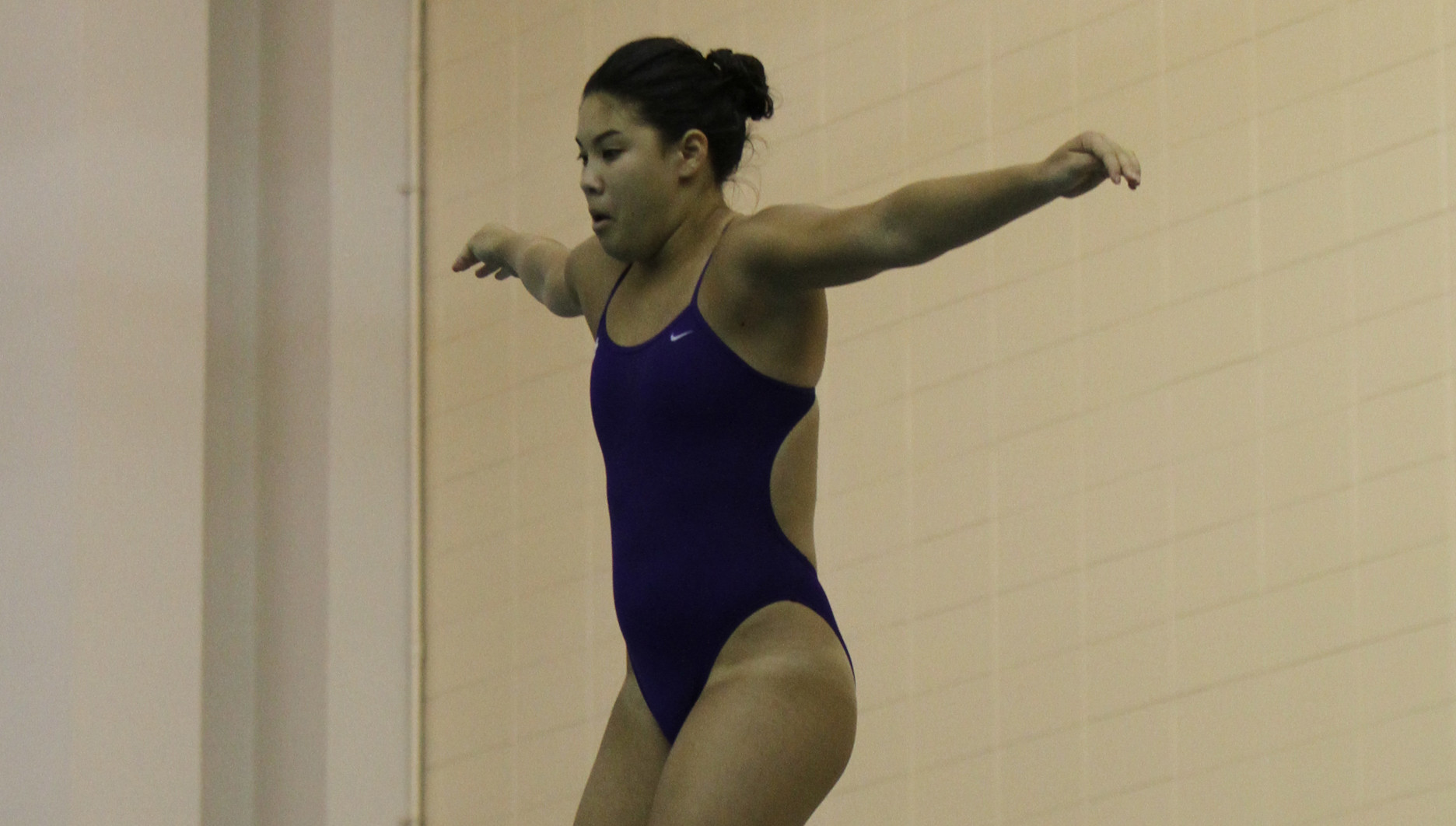 COLUMBIA, SC – The Clemson women’s diving team was beaten by a pair of Southeastern Conference opponents on Friday. The Tigers fell at the hands of Florida by a score of 25-13 and lost to South Carolina by a count of 26-12. In diving-only scores, Clemson is now 1-3 for the season.

The Tigers will hit the pool next at the three-day Cougar Invitational in Houston, TX that begins on Thursday, November 15.