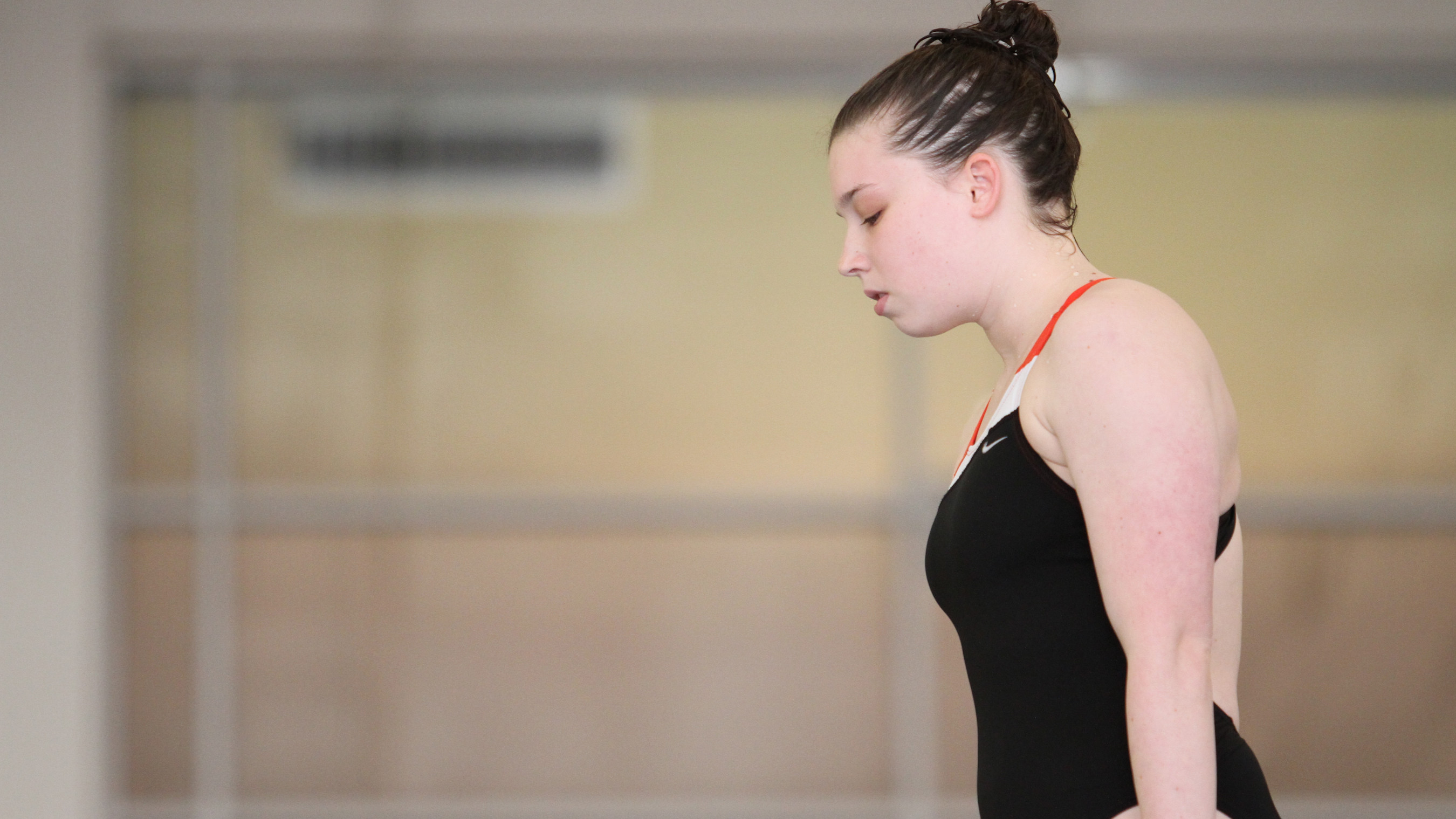 ATHENS, GA – The Clemson women’s diving team competed in the one-meter event against stiff competition at the Georgia Invite in Athens, GA on Friday. The team will return to the water tomorrow starting at 11:00 AM to compete in the three-meter event.

Emily Howard led all Tigers recording a score of 241.40 to finish 19th overall out of 53 divers. It was the sixth time this season that Howard recorded the highest Clemson finish in an event. Sarah Braun finished second among Tiger divers recording a 223.55 to finish 28th overall.

The Tigers competed against divers from 13 other schools, including ACC foe NC State and seven schools from the SEC. Eleven of the 12 divers that advanced to the finals hailed from an SEC institution.