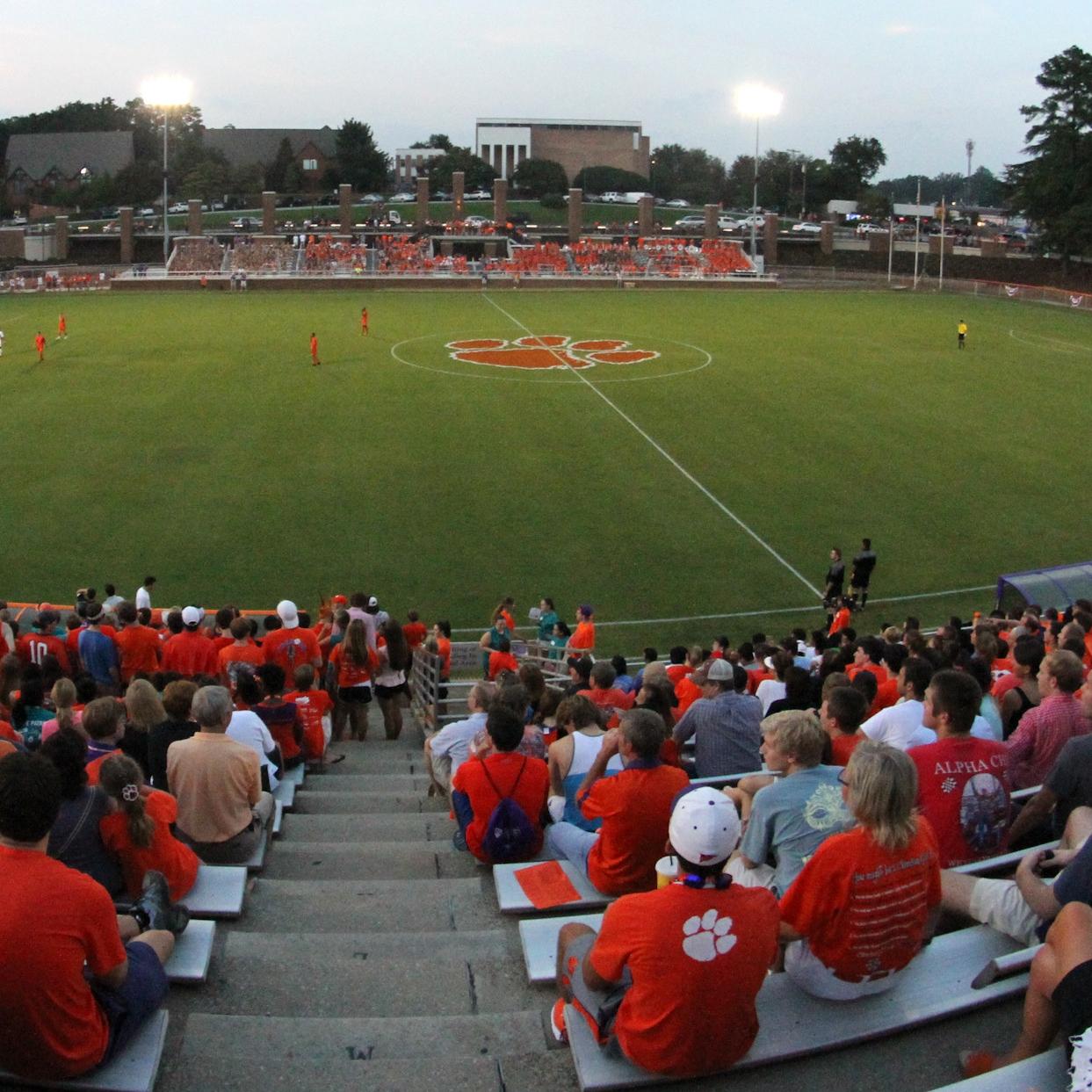 This week’s Tigers In The Pros features updates from Kansas City and Toronto. Former Clemson players Amadou Dia (Sporting KC) and Joe Bendik (Toronto FC) continue to make impacts for their clubs as the 2015 MLS season gets underway.

Dia made his first start in Sporting KC’s season opener last week against the New York Red Bulls and former Tigers Manolo Sanchez and Dane Richards. After the match, Sporting KC’s coaches and players commented on Dia’s talents and confidence on the pitch.

Joe Bendik, Toronto FC’s starting goalkeeper in the first few matches this season, has held down a stingy defensive unit for the Reds.  Here he is talking about a recent performance against Vancouver.

Check back next week for more updates on former Tigers In The Pros!